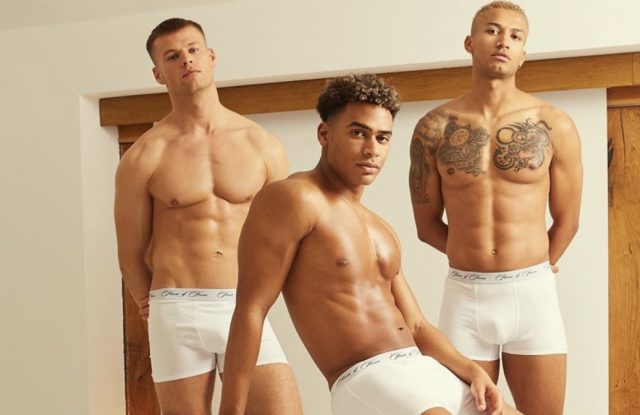 Love Island contestant Jordan Hames has announced the launch of his own loungewear and underwear brand.

The reality TV star, best known for asking fellow contestant Anna Vakilli to be his girlfriend before trying it on with India Reynolds on the show, took to social media to announce his new venture.

Revealing House of Hames to his 570,000 Instagram followers, Jordan said he was “proud” of his line. 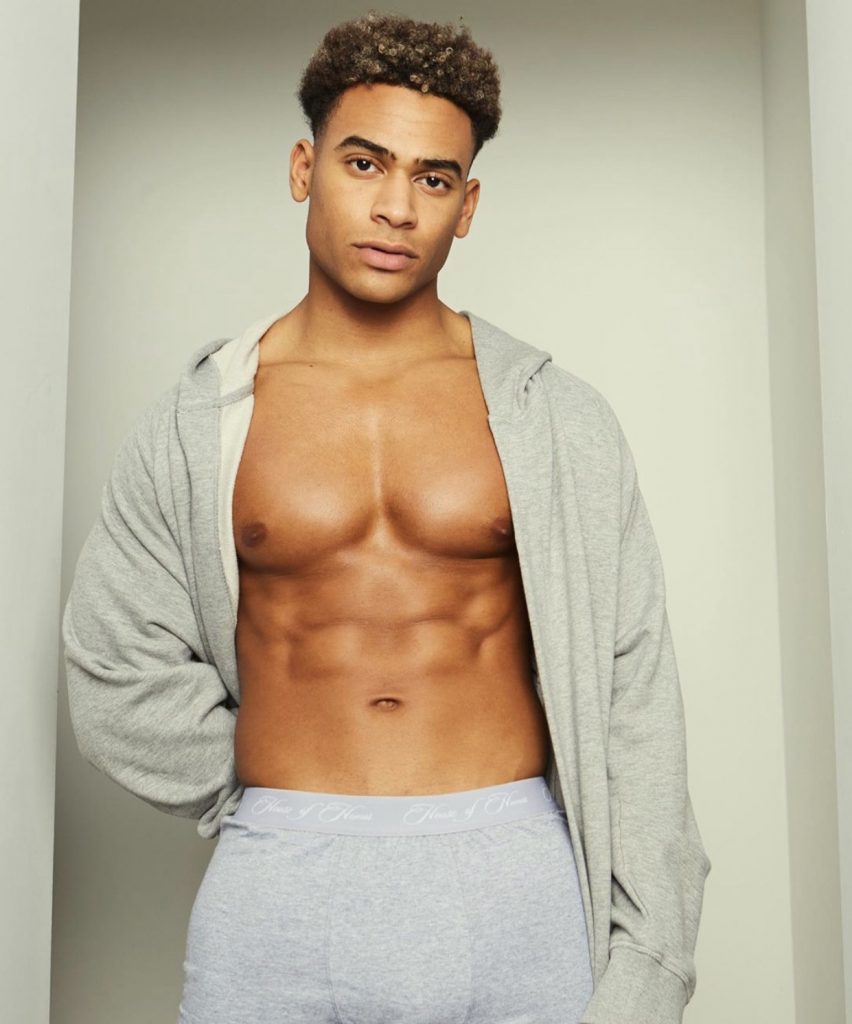 “What’s more important than good underwear? Welcome to @houseofhxmes,” he wrote via Instagram.

“Proud to announce the first collection from my new Mens loungewear brand.”

The brand’s collection includes boxers and briefs, as well as hoodies and tracksuit pants. 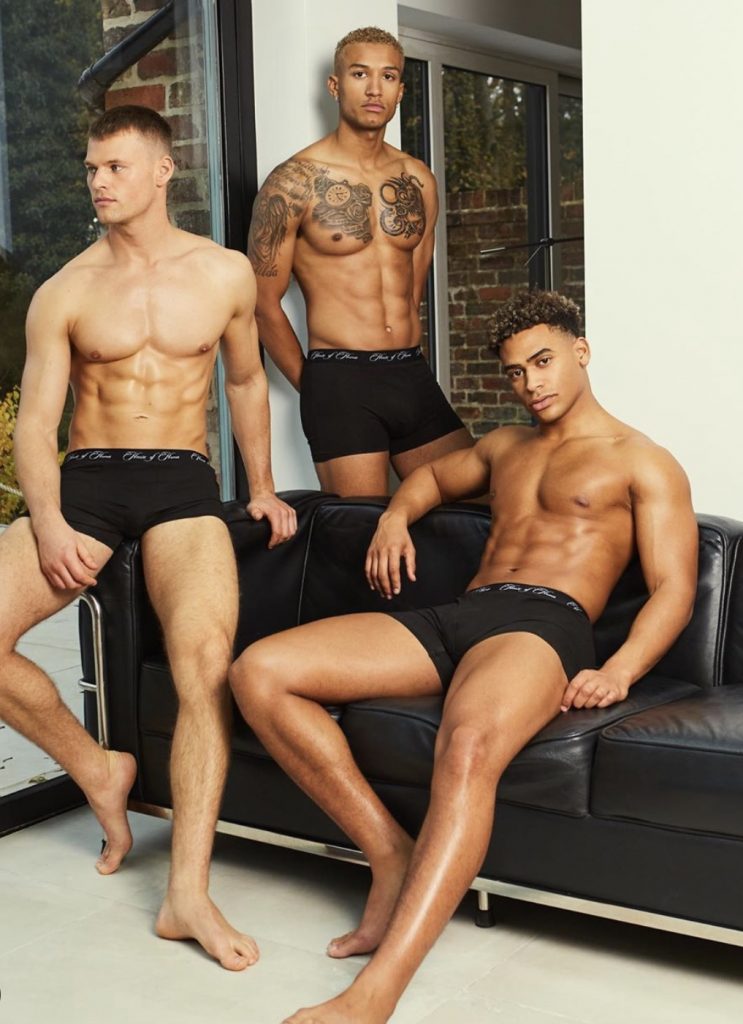 The collection is not yet on sale, but Jordan revealed a number of the brand’s campaign images online.

The star has recently been linked to TOWIE star Fearne McCann.