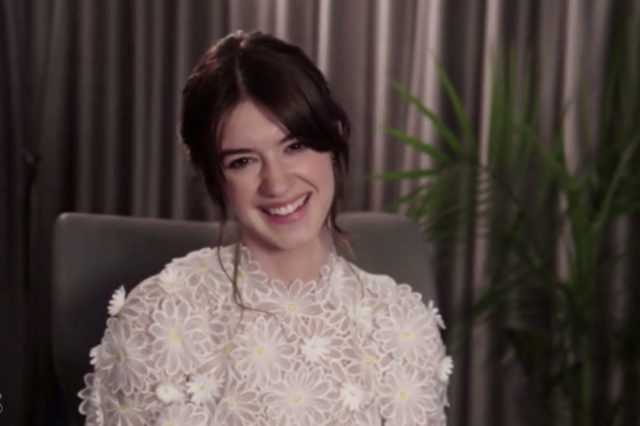 The actress was nominated in the category Best Performance by an Actress in a Limited Series for her role as Marianne Sheridan in Normal People.

The 22-year-old missed out on the award to Anya Taylor-Joy, who won for her performance in the hit Netflix series The Queen’s Gambit.

Taking to Instagram today, the London native showed off her stunning daisy-covered dress made by Chanel, which she described as “the dress of her dreams”.

She captioned the post: “What a crazy wonderful unforgettable night! I feel so honoured to have been nominated amongst these incredible women and congratulations @anyataylorjoy, your performance blew me away ✨”

“Thank you @chanelofficial for letting me wear the dress of my dreams!! I never want to take it off 🌼,” Daisy admitted.

“Missing all my Normal People family, filming that show was really a (in the words of Connell) ‘perfect time in my life to be honest.’ He’s a man of few words but they sure are beautiful,” she joked, referencing her co-star Paul Mescal’s character. 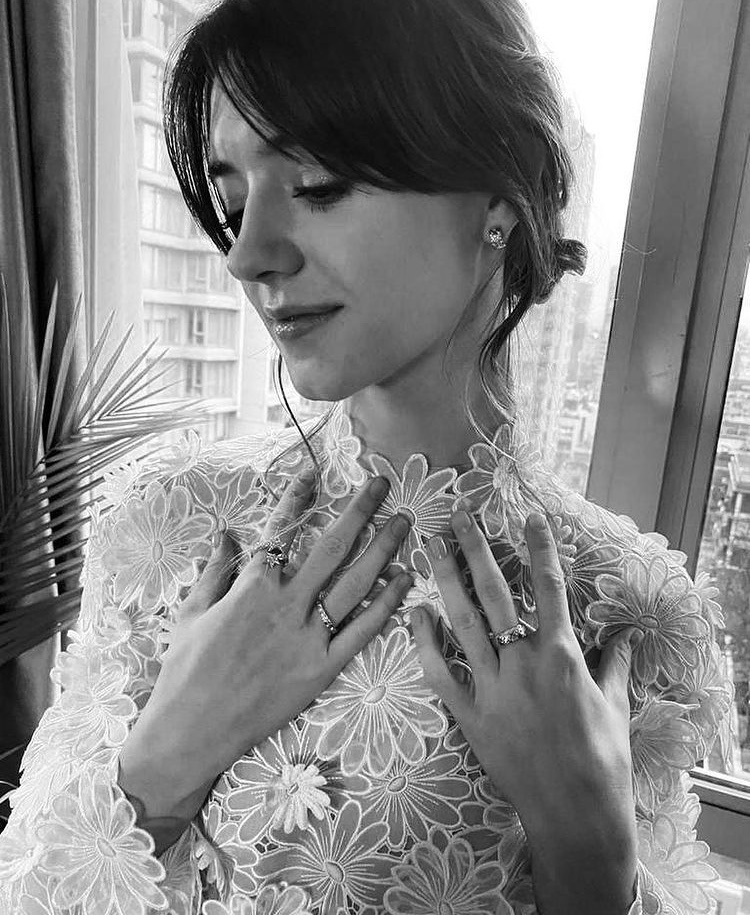 Normal People, based on the novel by Sally Rooney, was also nominated for Best Television Limited Series or Motion Picture Made for Television.

Check out the full list of winners from the 2021 Golden Globes HERE.