The singer famously quit One Direction back in 2015, and embarked on a solo career.

Speaking on SiriusXM, new dad Zayn said: “I’ll tell you what, Niall is my favourite. How about that?  Niall makes the best music, there you go.”

“Yeah, I will say that he makes better music than me. Yeah, I’m a Niall fan,” he added.

During their time together, One Direction released five albums, went on four world tours, and starred in their own movie. 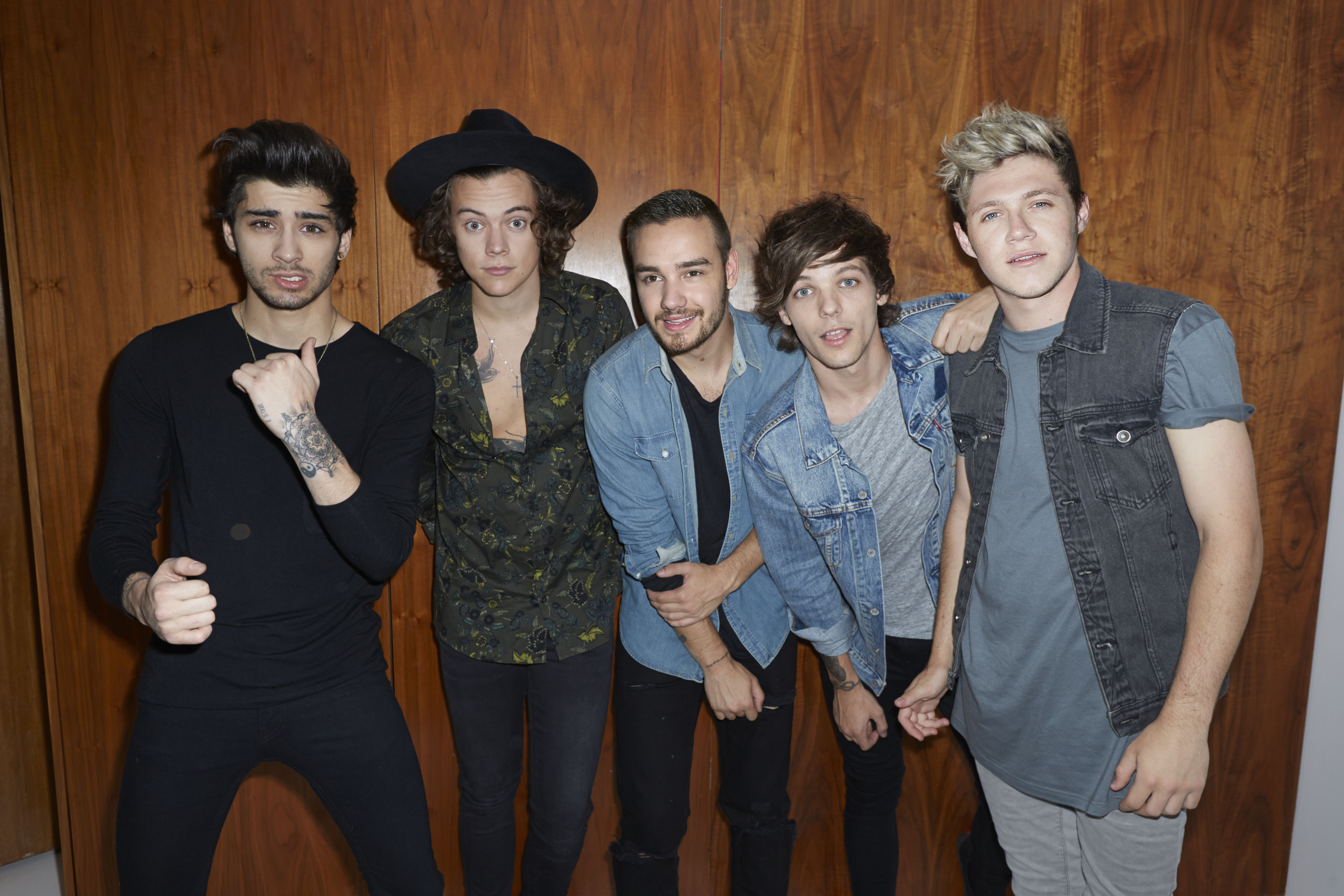 One year after quitting the band, Zayn released his first solo single Pillowtalk, which became a worldwide smash – making Zayn the first British male artist to debut at number one in both the UK and US.

His debut album Mind Of Mine featured special appearances by Taylor Swift in ‘I Don’t Wanna Live Forever’ and Sia in ‘Dusk Till Dawn’.

Zayn’s second studio album in 2018, Icarus Falls, failed to reach the same success as his debut – peaking at 77 in the UK album charts and 61 in the US. 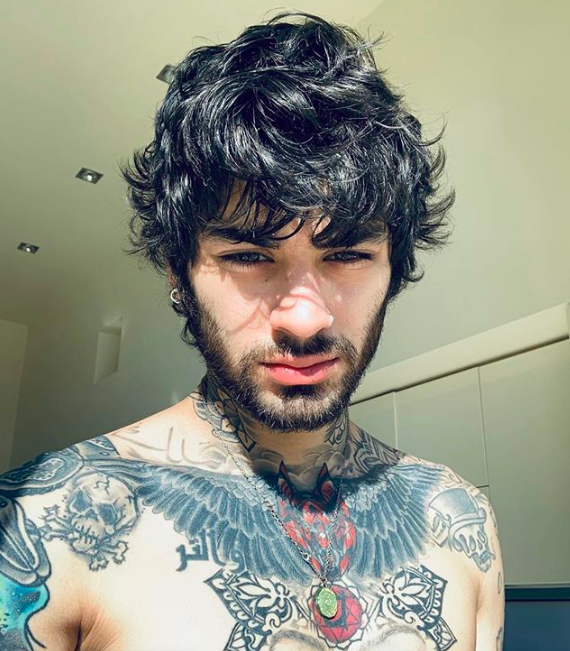 After their hiatus, Harry released his self-titled debut album in 2017, which topped the charts internationally.

His second solo album, Fine Line, was released in December 2019, and became his second consecutive number-one album in the US.

In 2016, Westmeath native Niall dropped his first single This Town – which climbed the charts peaking at number 9 in the UK Singles Chart.

Following This Town, Niall released his debut album Flicker in 2017, which reached number one in both Ireland and the US.

His second album Heartbreak Weather was released last year, and was met was positive reviews.

Liam released his debut track as a solo artist in 2017, after welcoming his son Bear with ex Cheryl the year prior.

Strip That Down featuring Migos rapper Quavo was written by fellow artist Ed Sheeran, and reached the top 10 in Ireland, the UK and the US.

Following his former bandmate Harry’s GRAMMY win, Liam shared a sweet message of support, writing: “Congrats @hshq on your Grammy win. What a huge moment, proud to be your brother.”

Louis released his debut single Just Hold On in December 2016, just days after his mother Johannah died following a battle with leukemia.

His debut studio album Walls was released in January last year, and his first solo world tour has been rescheduled due to the pandemic.