Yewande Biala has revealed that she hopes to branch out into a radio career.

The star could soon be following in Love Island co-star Greg O’Shea’s footsteps, after he co-presented the Breakfast Show on 2FM during Eoghan McDermott’s absence last year.

Speaking to The Independent, Yewande explained that radio is a passion she discovered after leaving the popular reality TV show. 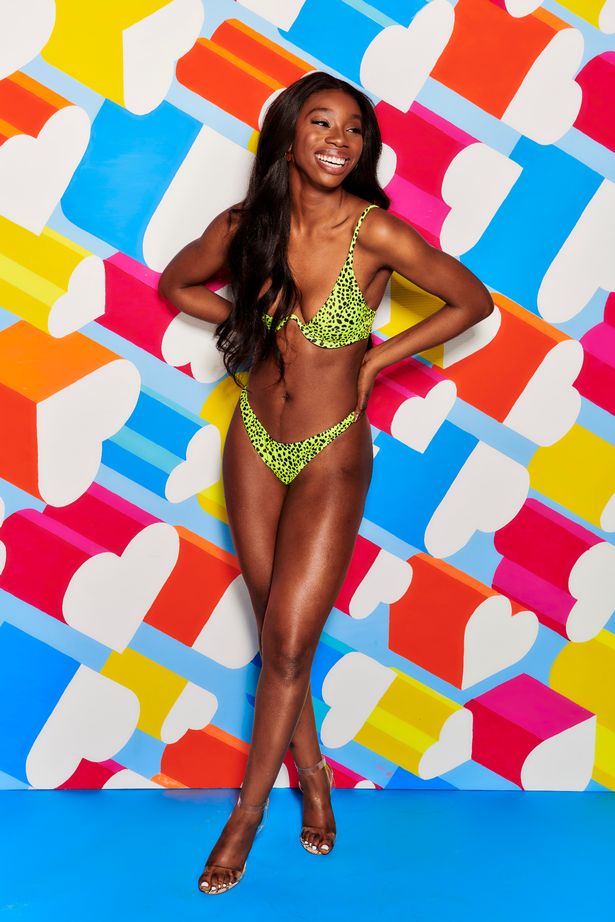 “When I first came out of the villa, I had to do so much radio interviews and I just loved them, I thought it was a great way to get my personality across. It’s just fun.”

Yewande is currently based in London, and so could have a future in radio in the UK or Ireland.

She is currently the co-presenter of her popular podcast Reality Check, which she runs with fellow former islanders Amber Gill and Anna Vakili.

Yewande has not been tuning in to the winter edition of the Love Island series.

“It’s alright – I haven’t watched it religiously. But I saw some stuff on Twitter about it,” she told the newspaper.