Yewande Biala has opened up about a scary online dating experience that has put her off using apps and websites to find love for life.

Yewande described her date with a “psycho” on the Reality Check podcast with fellow Love Islanders Amber Gill and Anna Vakili.

“I met some psycho who I went on a date with,” she said.

She described how she thought things were going well at the beginning, before the date took a turn.

“He picked me up and everything was fine, we’re having the date and I was telling him, ‘I thought you were going to be a psycho but you’re not, I’m so happy’.”

“So he was dropping me back home, got into the car – and because I live in Enfield it’s like the middle of nowhere – sat down, I was wearing a short dress and he started scratching, not rubbing, scratching my leg.” 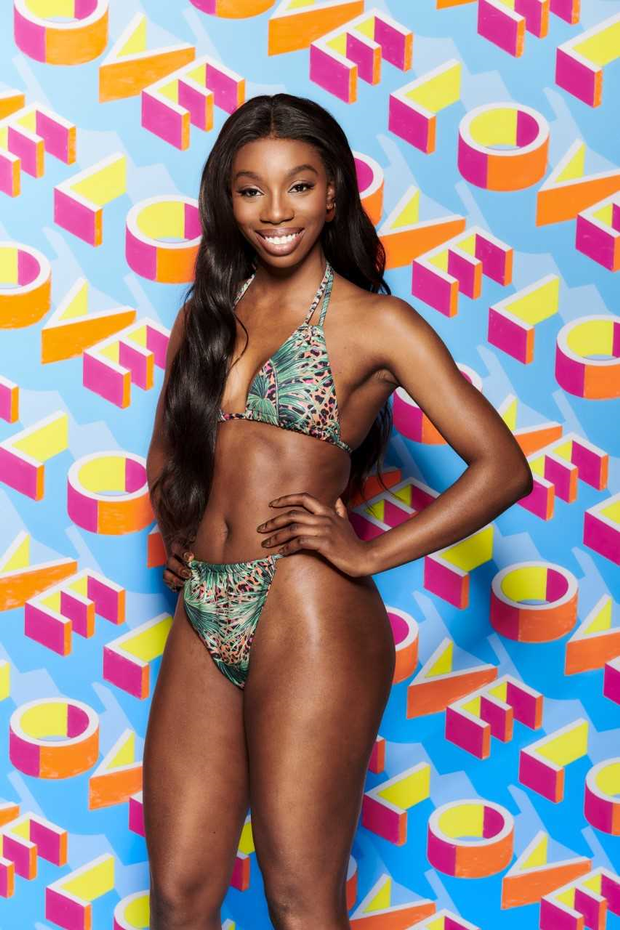 Amber then asked: “What did you say?”

Yewande responded: “Nothing. We were just having a normal conversation. I was terrified because it could’ve went south. I had no internet because we were in the middle of nowhere. There was no-one driving on the roads, it was like a motorway.”

“If I said anything I could’ve been f**ked, do you know what I mean?”

“So I sat there patiently and then he started whispering, ‘What colour underwear are you wearing?’ That’s when I knew I was done.”

The star made it home safely, but said that nothing about her date’s social media profiles made her wary of him.

Fans call out Khloe Kardashian for ‘over editing’ her photos –...