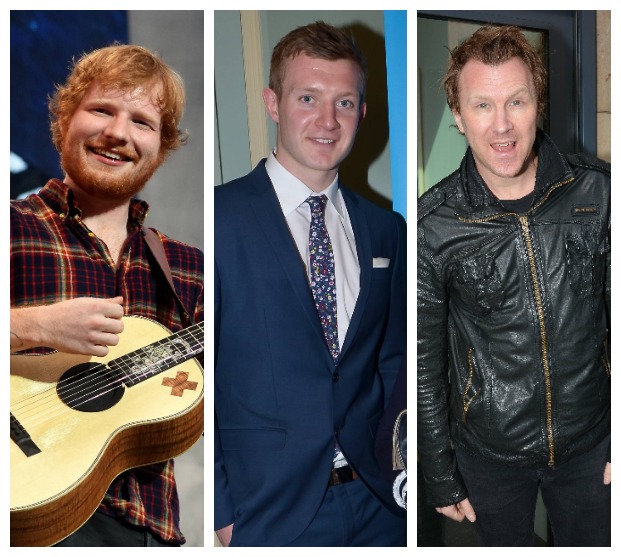 The Late Late Show has a pretty impressive line up for tonight’s show, for anyone that’s planning to stay in this Friday night.

Ed talks about his career, his hit tracks, and also performs three songs for the audience, his single Perfect, Nancy Mulligan, and the Pogues’ Christmas classic Fairytale of New York. 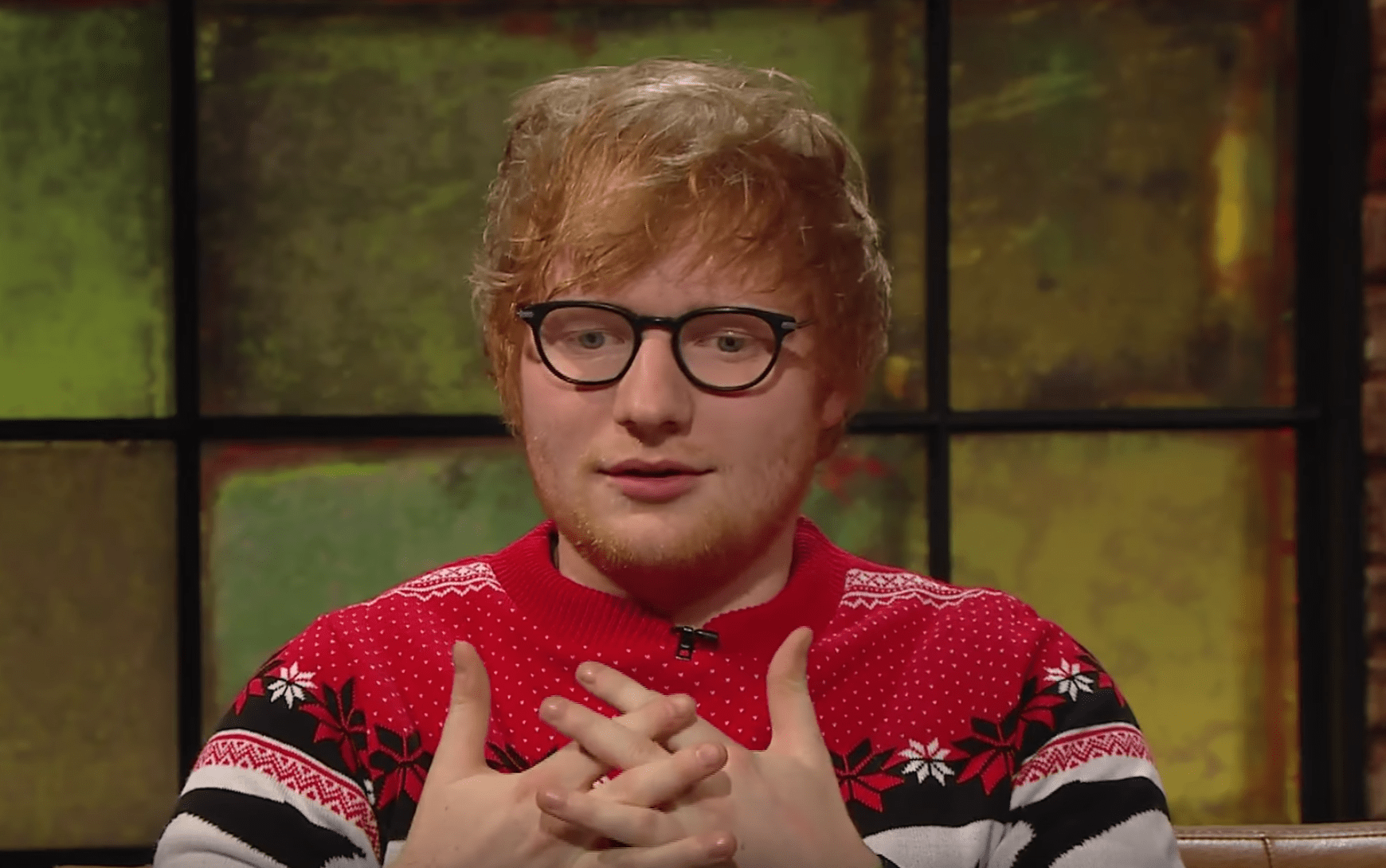 Dublin schoolboy Bottler, a.k.a Brendan Grace, will also be on the chat show to have a laugh with Ryan and the audience.

Funnyman Jason Byrne will chat to the Late Late Show host about about his vasectomy and its aftermath. The comedian has also promised Ryan a “Christmas surprise”, so we’ll have to wait to see what he brings with him.

Other guests include Fiona and Tim Tuomey, who will speak about the recent suicide of their 11-year-old daughter Milly, who took her own life after posting a message on Instagram that she was unhappy with her appearance.

Some of the best Irish food producers will also be on the show to give inspiration to the nation on how to cook up some very festive Christmas plates.