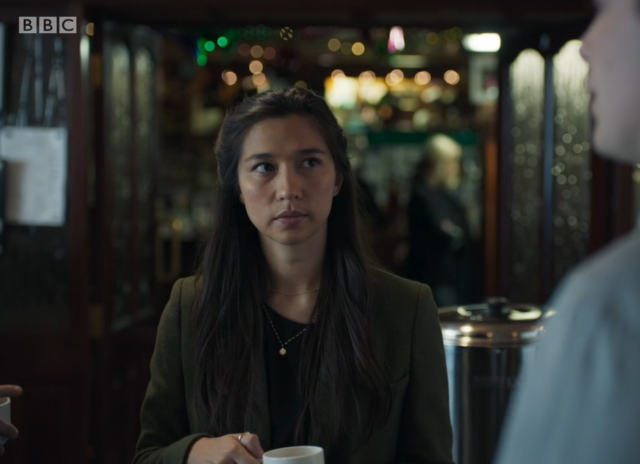 BBC’s much anticipated adaptation of Sally Rooney’s Normal People has received rave reviews ever since it premiered earlier this month. 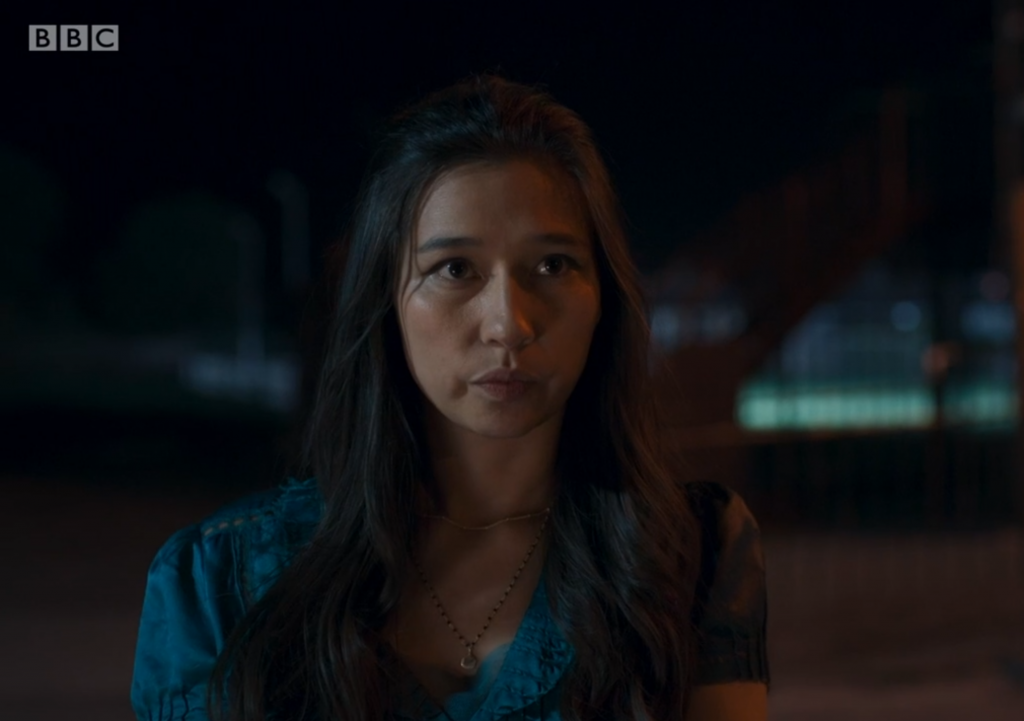 Ever since Helen started appearing in scenes on the hit TV show, fans have been wondering why they recognise her.

Well, it turns out Aoife previously starred in an episode of Derry Girls. 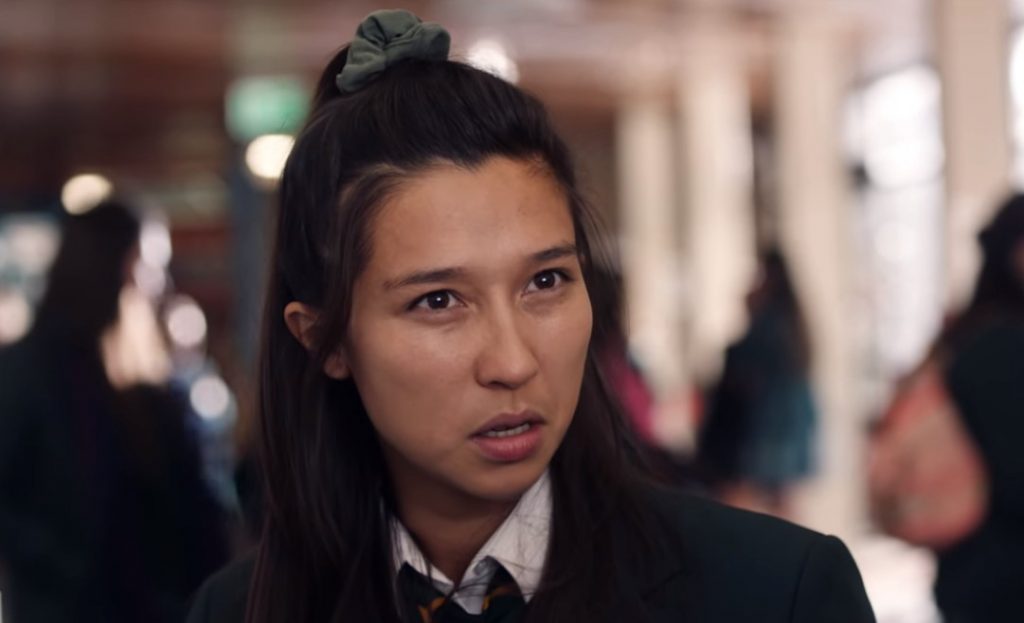 Fans may also recognise Aoife as the daughter of famed Irish actor Ciarán Hinds – who has appeared in huge blockbuster hits over the years.