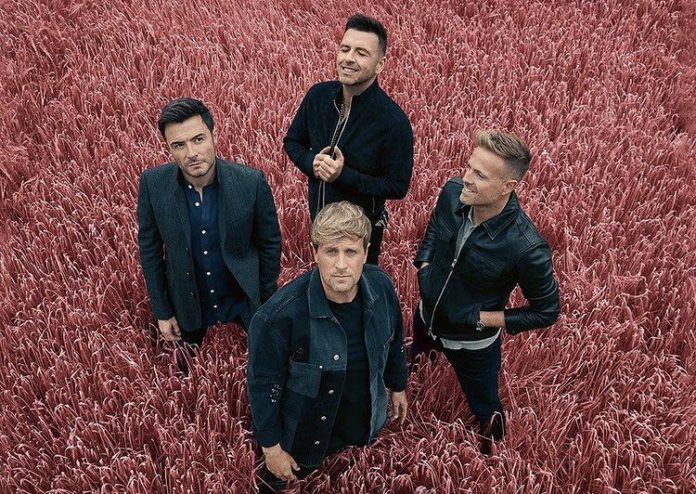 Westlife’s new album will include an emotional song Shane Filan wrote about the death of his parents.

The Sligo native sadly lost his mum and dad, Mae and Peter, to cancer between December 2019 and October 2020.

During an appearance on The Late Late Show earlier this year, Shane said losing both his parents within 10 months was “horrendous” – and his grief inspired him to write a song for Westlife’s upcoming album.

Shane’s bandmate Nicky Byrne shared the news during an interview with the MailOnline.

Speaking about their new album Wild Dreams, which will be released on November 26, Nicky said: “I think the whole album encapsulates the two years of lockdown, for us anyway.”

“Shane wrote a song on there with Steve from Kodaline which is called Always With Me, which is about Shane’s loss of his mum and dad.”

“His mum was just pre-lockdown, about Christmas, just before the pandemic hit, and then his dad during the lockdown, so that’s a ballad called Always With Me, which is quite emotional.” 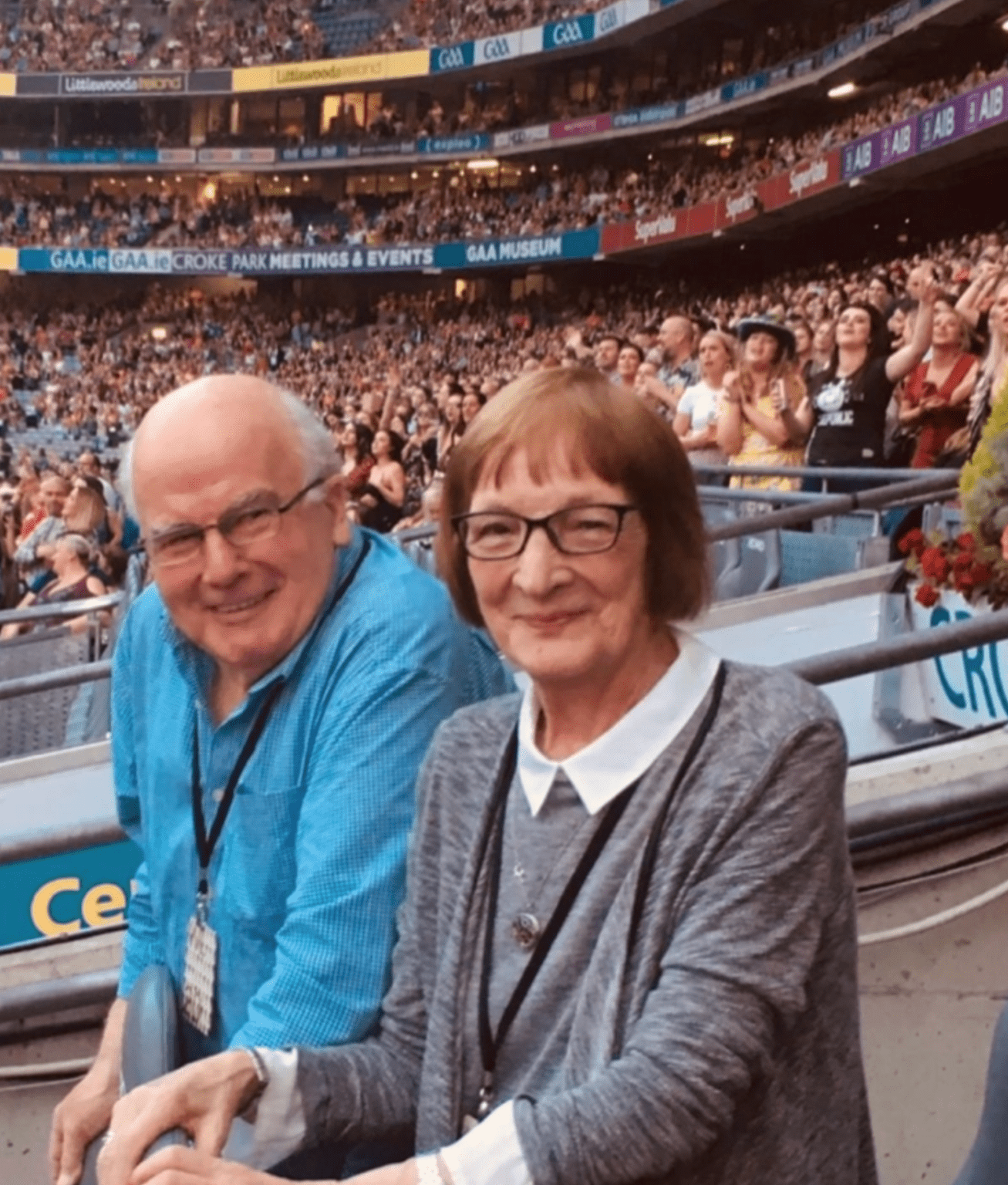 Westlife released the first single from their new album on Thursday, which is called Starlight.

Nicky said: “The single Starlight, which is out now, that’s a real happy song which is about getting through it.”

“It’s just a really, really nice album and the most writing we’ve ever done on any album, and there’s a song on there by Ed Sheeran.”

“It kept us busy and it gave us a bit of a focus to get through lockdown, which I think for anybody, no matter what your business is, is important,” he added.