The line-up for this week’s Late Late Show is here.

Westlife star Mark Feehily will join host Ryan Tubridy on Friday night’s show to talk about how fatherhood has changed his life, why doing The Masked Singer had a profound effect on him, and his excitement at getting back on stage with Westlife this summer. 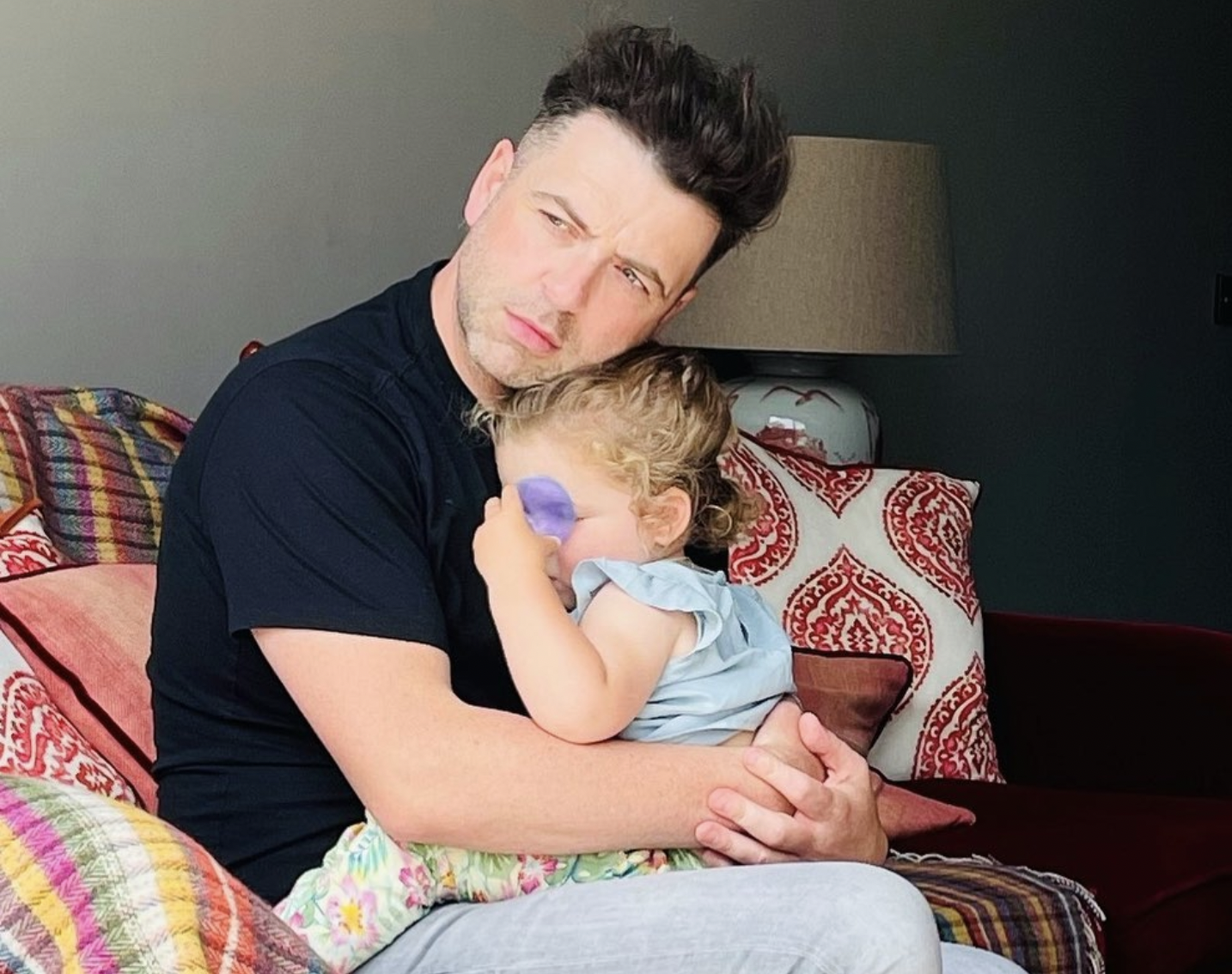 As they prepare for the launch of the eagerly awaited new drama Conversations with Friends, Oscar-nominated director Lenny Abrahamson and the show’s Cork-born star Alison Oliver will join Ryan to chat about bringing Sally Rooney’s novel to life on the small screen.

John Sheahan, Paul Brady and Mundy will be on the show to perform some of their biggest hits and share some stories along the way.

Plus, there will be a very special performance from composer RuthAnne Cunningham and some of The Late Late Toy Showkids including Saoirse Ruane as they get ready to make a very special announcement that has been in the works for quite some time.