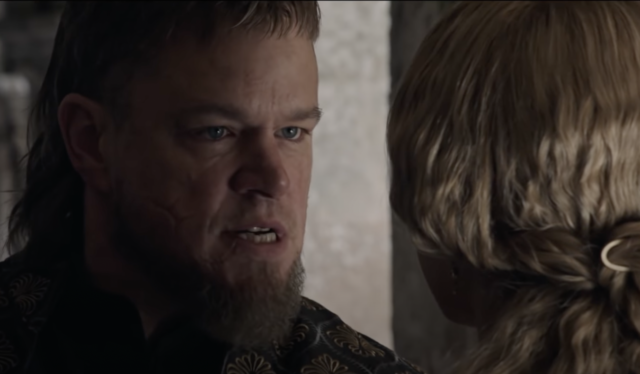 The trailer for Matt Damon’s upcoming movie, The Last Duel, has been released.

Matt famously spent the first coronavirus lockdown in Dublin, after the film’s production was shut down in March.

At the end of 2020, the cast returned to Ireland to finish filming the movie, which is set for release in October.

The film is set in 14th-century France, and follows best friends Jean de Carrouges (Damon) and Jacques Le Gris (Driver) – who are ordered to fight to the death after Carrouges accuses Le Gris of raping his wife Marguerite (Comer).

The Last Duel was directed by Ridley Scott, and is based on the book by Eric Jager.