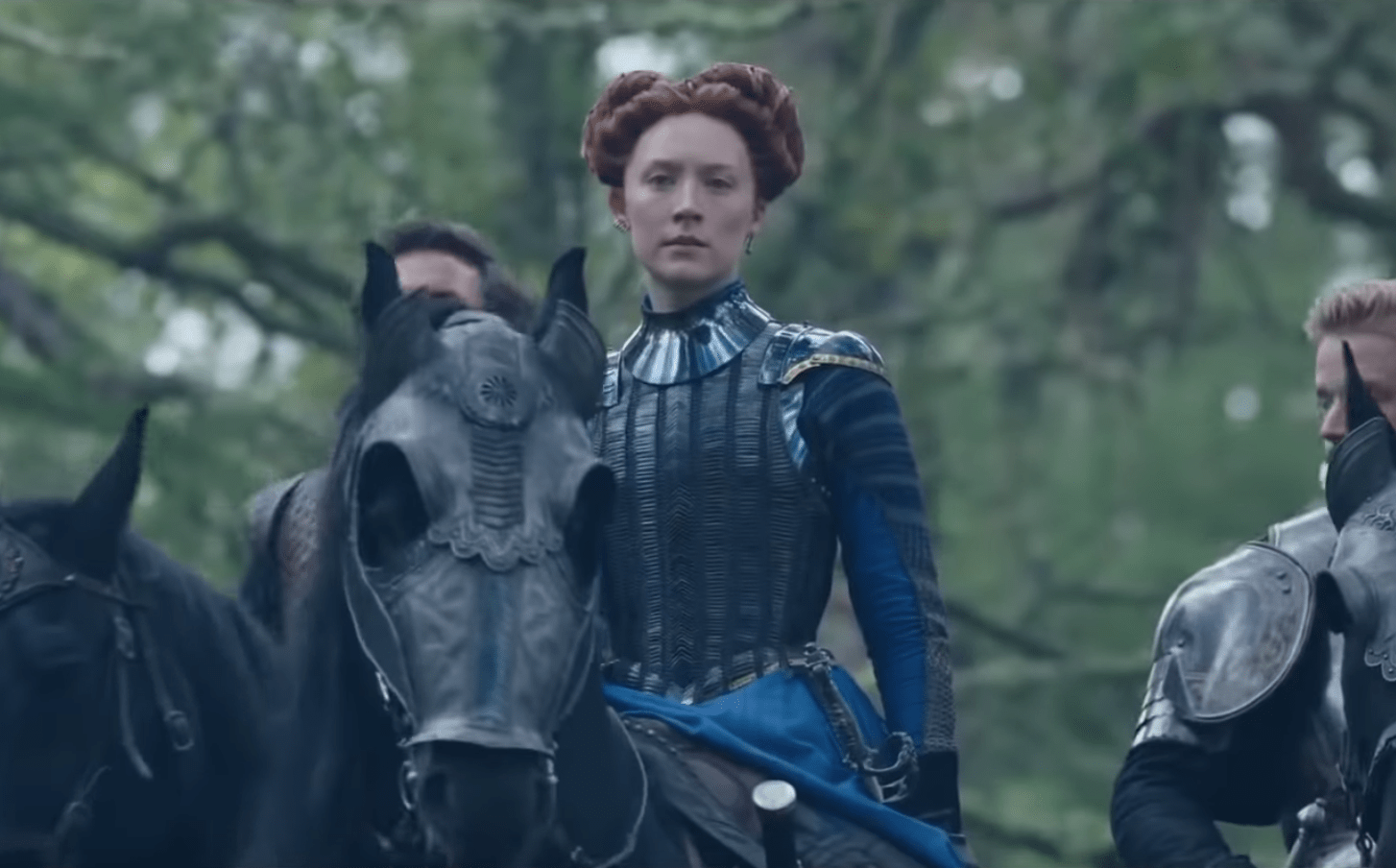 A brand new trailer for Mary Queen of Scots has been released, and it’s sure to send shivers down your spine.

The film stars 24-year-old Irish actress Saoirse Ronan, who has been been nominated for three Oscars in her lifetime.

The Carlow native stars as the titular queen, Mary Stuart, who goes up against her cousin Elizabeth I, Queen of England, who is played by Margot Robbie.

The film will follow Mary Stuart’s attempt to overthrow her cousin Elizabeth I, which finds her condemned to years of imprisonment before facing execution.

The new trailer gives fans a better look at Saoirse and Margot’s incredible performances, which are sure to lead to some prestigious nominations in the new year.

The film is set for release on January 18 in Ireland.