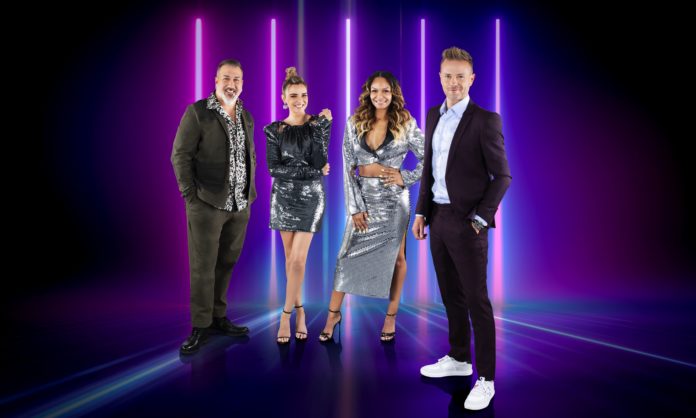 Premiering on October 23, the karaoke-inspired game show will run for eight weeks on RTÉ One, reaching a nail-biting finale in December.

The family-friendly show will see singers face-off against one another in a test of singing ability and nerve, with only one singer from each show making it through to the final – where they will compete to win a €25k prize.

Contestants will battle both musically and mentally as they endeavour to impress the popstar panel, the studio audience, and each other in order to earn that coveted place in the grand final.