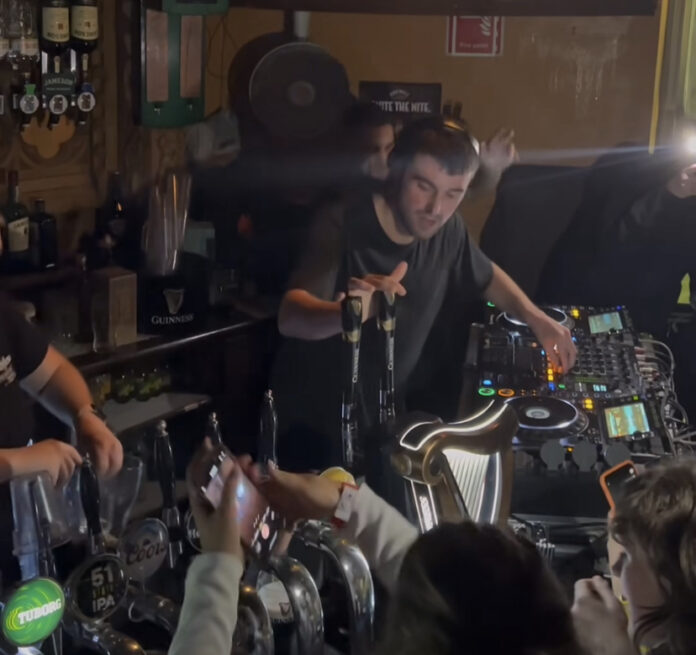 Popular artist and producer Fred Again performed a surprise gig at a pub in Dublin on Tuesday night.

Following his sold out show at the 3Olympia, the Londoner hosted an intimate after party at Doyle’s Pub on College Street.

In a video posted by Warner Music Ireland, the 29-year-old was filmed serving pints of Guinness behind the bar while DJing for the crowd.

The multi-instrumentalist, whose real name is Fred Gibson, has become one of the biggest names in the house/dance music scene in recent years, with tickets to his gigs selling out in seconds.

His intimate use of voice notes from friends, videos found whilst scrolling on instagram and samples from important records in his life serves as a personal record of his life experiences, offering insight into his world over the past year. 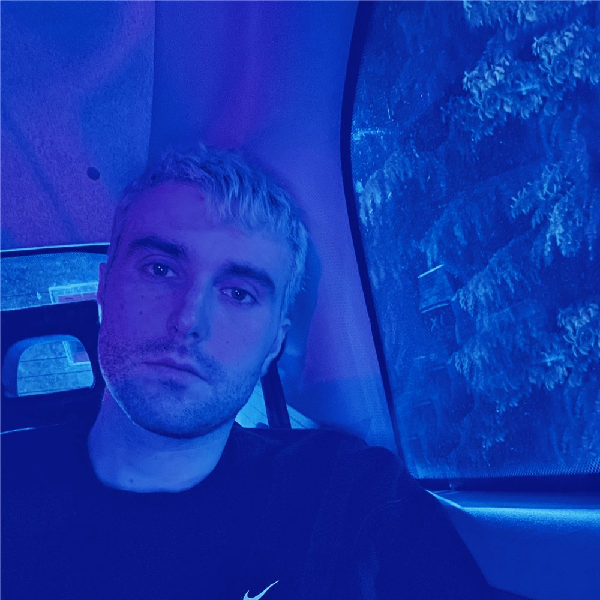 Last year, Fred become one of the year’s most talked about live acts as he transformed his Actual Life records into an immersive, communal real-life experience for the first time.

Fred continued his upwards trajectory with the viral success release of his Boiler Room set back in August, which has to date surpassed over 9 million streams, overtaking the numbers seen by artists such as Disclosure, Richie Hawtin, Skream & Fatboy Slim in only 4 weeks.