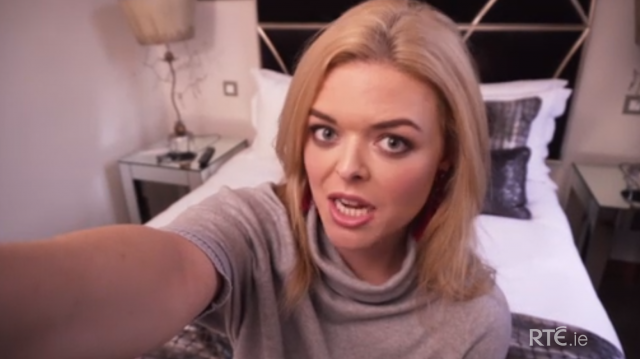 Doireann Garrihy has taken on some new impressions for her debut RTE show The Doireann Project.

A 9 minute pilot episode is now streaming on the RTE player, where Doireann does some of her best impressions to date, including a killer impression of Daithi O’Se.

The once off special, shows Doireann at the centre, doing some hilarious sketches – including a sketch of RTE’s Today Show, where she takes on both Daithi and Maura. 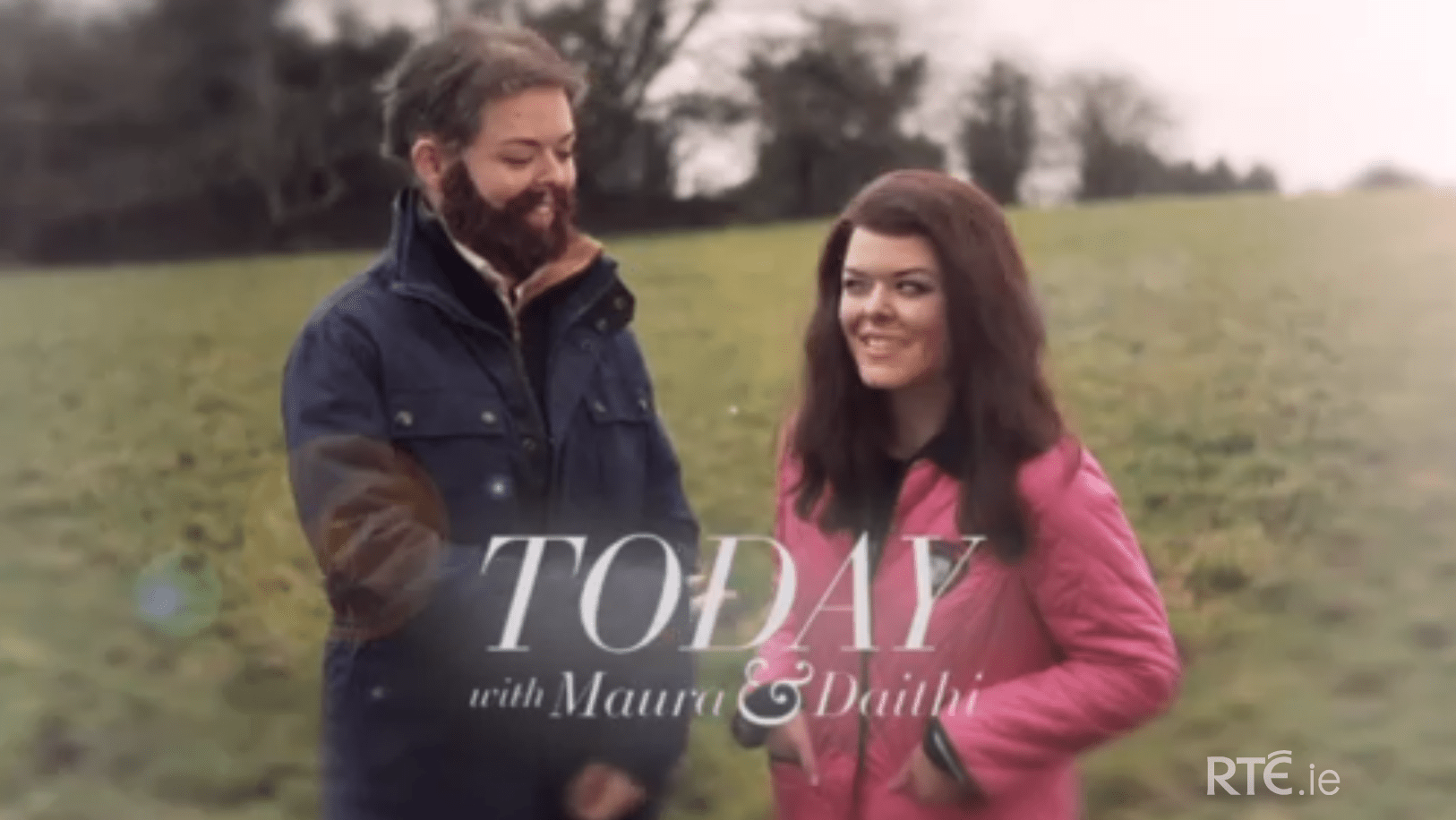 In the hilarious sketch, Doireann plays both TV hosts, with some hilarious lines in there.

Especially: “I’d ride a field if I could.” 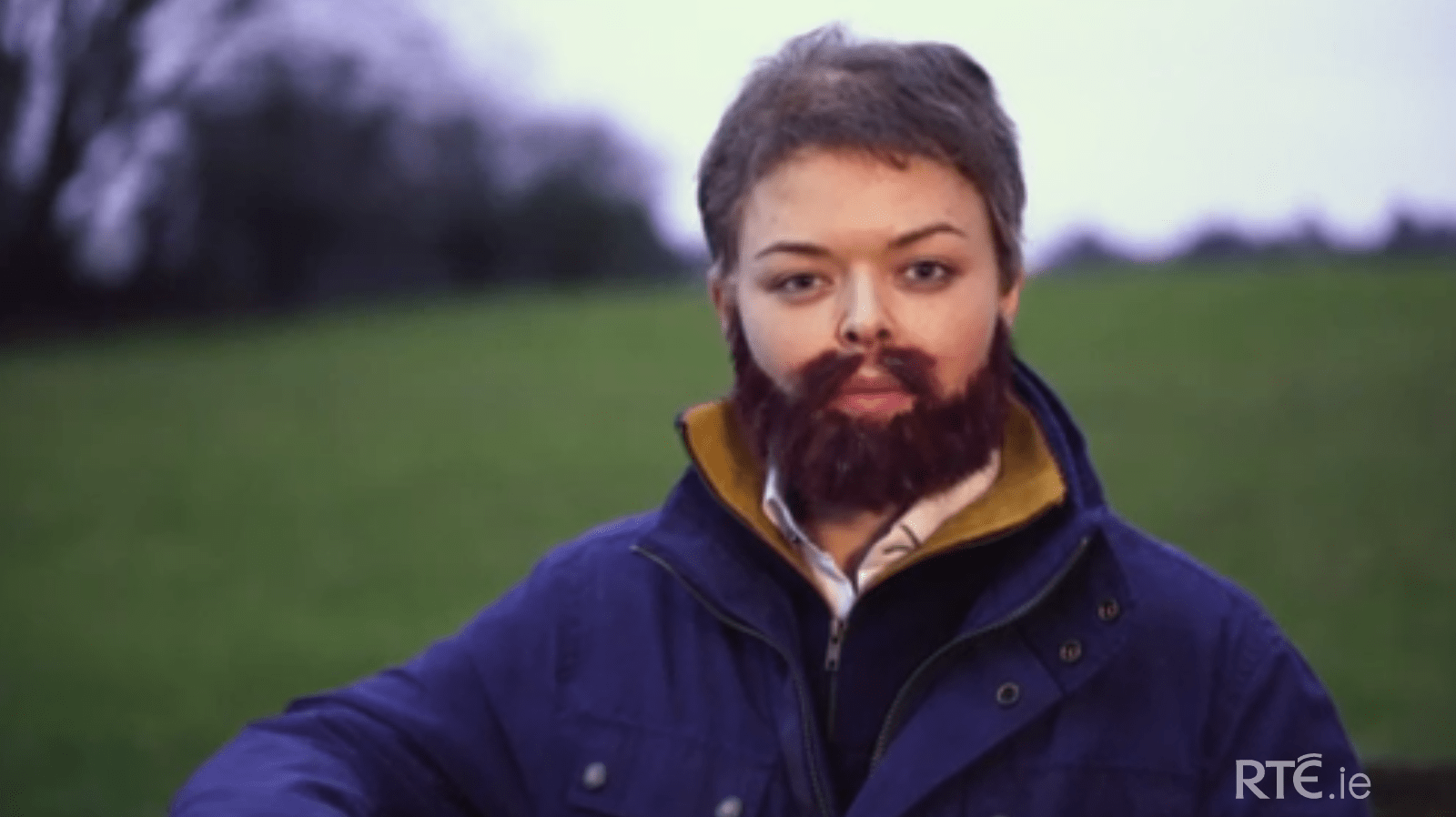 Doireann also takes on some new roles, playing a typical Irish mammy at the school gate in one sketch, and playing a gard in another.

The SPIN 103.8 presenter also plays a boxer in another scene.

It’s here ❤️ My heart could burst!! #TheDoireannProject – exclusively on @rteplayer ✨I hope you enjoy it ❤️ Follow the link in my bio!

In other impressions, Doireann takes on Pippa O’Connor, a favourite from her social media videos, as well as Carlow actress Saoirse Ronan.

In another hilarious clip, Doireann plays Dr Eva Orsmond, and the accent is spot on.

You can watch the full episode right here on RTE.ie/player.