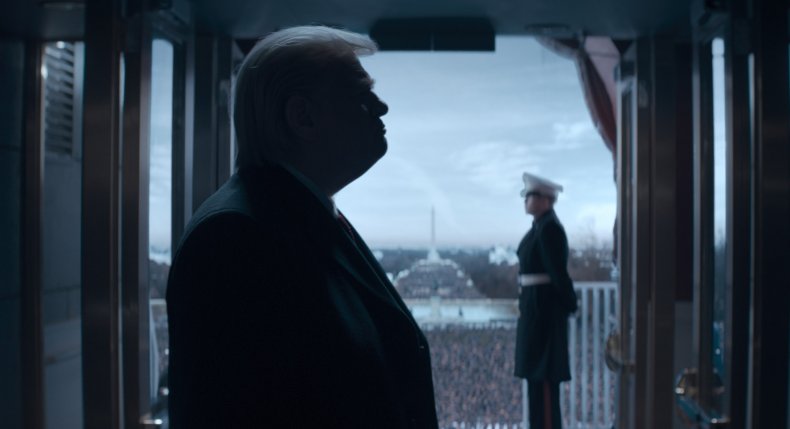 The trailer for The Comey Rule starring Brendan Gleeson as US President Donald Trump has been released.

The Irish actor looks unrecognisable in his latest role, which he stars alongside Jeff Daniels as former FBI boss James Comey.

The two-part series, which is based on James Comey’s memoir A Higher Loyalty, will premiere on the Showtime network in the US on September 27 and 28.

Showtime has labelled the miniseries as “an immersive, behind-the-headlines account of the historically turbulent events surrounding the 2016 presidential election and its aftermath, which divided a nation”.

“The Comey Rule is not a biopic of one man, but is instead the story of two powerful figures, Comey and Trump, whose strikingly different personalities, ethics and loyalties put them on a collision course.”

Variety previously reported that the first part of the miniseries will look at the earliest days of the Russia investigation, the FBI’s investigation into Hillary Clinton’s emails and their impact on the 2016 election.

The publication reported that part two is “a virtual day-by-day account of the tempestuous relationship between Comey and Trump and the intense and chaotic first months of the Trump presidency”. 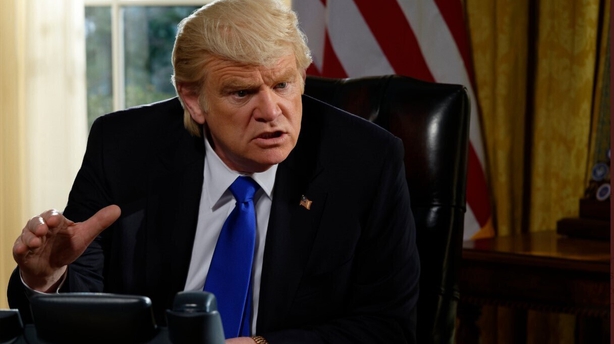