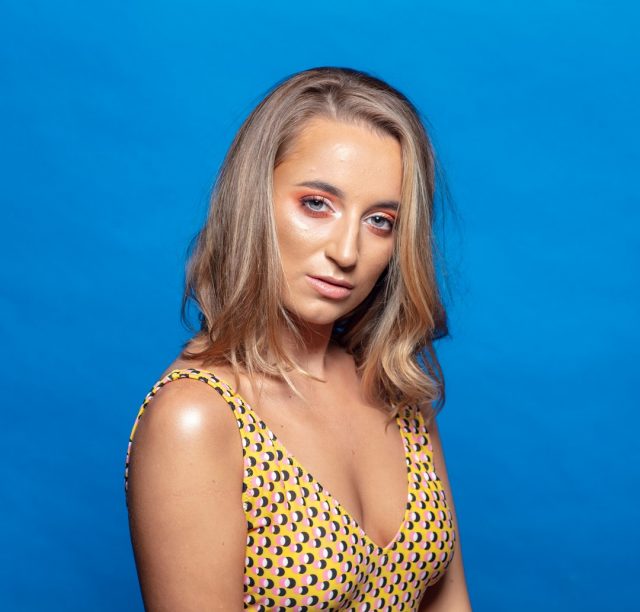 The Limerick beauty influencer had promised her 64k Instagram followers that she would open her results in a video so her followers could share the moment with her.

In the IGTV video Lucy opened her envelope and revealed she had failed chemistry – later in the video, she cried as she told her followers she had hoped she had passed the subject and was disappointed with her maths result.

As promised, here is my first reaction of my Leaving Cert results, although I’m disappointed and feel defeated, this has given me even more determination to achieve what I want in life. Lots of love always x

“I spent so much time and effort trying to study for the last few weeks…I did maths grinds for two years every week,” Lucy told her followers.

“I ended up getting 294, it’s certainly not the best, but it could be worse,” she added.

At the age of 18 Lucy is already a hugely successful beauty blogger, not only is she a two-time award winner at our very own entertainment award The Gossies, she also just launched a palette with Inglot.

Inglot Ireland had revealed this week that her palette is now completely sold out.

Lucy ended the video with a positive message, admitting she won’t be going to college now, adding that she knows she is on the right path already.

“Everything works out for a reason…I’m doing my own thing and I love what I’m doing so I’m not going to let (my leaving cert results) get in the way of anything.

“I am not worried at all, I’m not going to go to college in September…there’s no point in trying to be someone that I’m not…that’s just not the path I want to take.

“I’m just going to keep doing what I’m doing because I love what I do. And no matter what else happens I’m going to let my journey take me wherever it’s going to be and trust that it’s going to work out.”