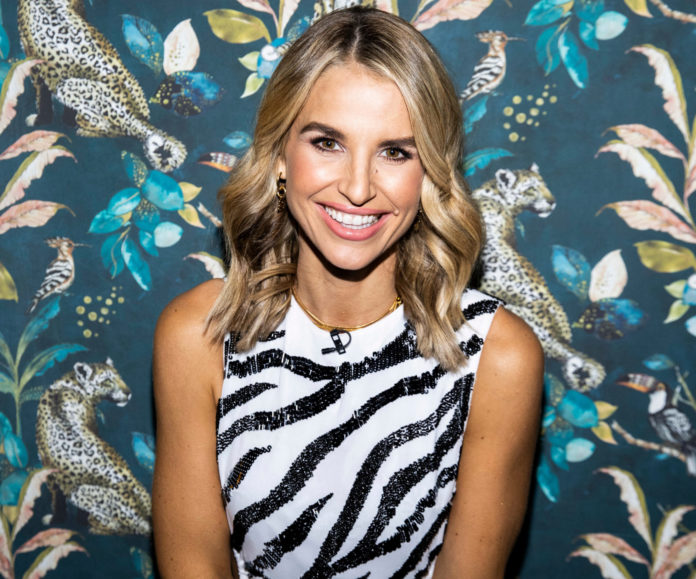 Vogue Williams has shared a sweet snap of her growing baby bump.

The 36-year-old announced she was expecting her third child with her husband Spencer Matthews in October, and is due to give birth this spring.

Taking to Instagram this morning, the TV presenter showed off her baby bump in a pair of black leggings, after completing a work out. 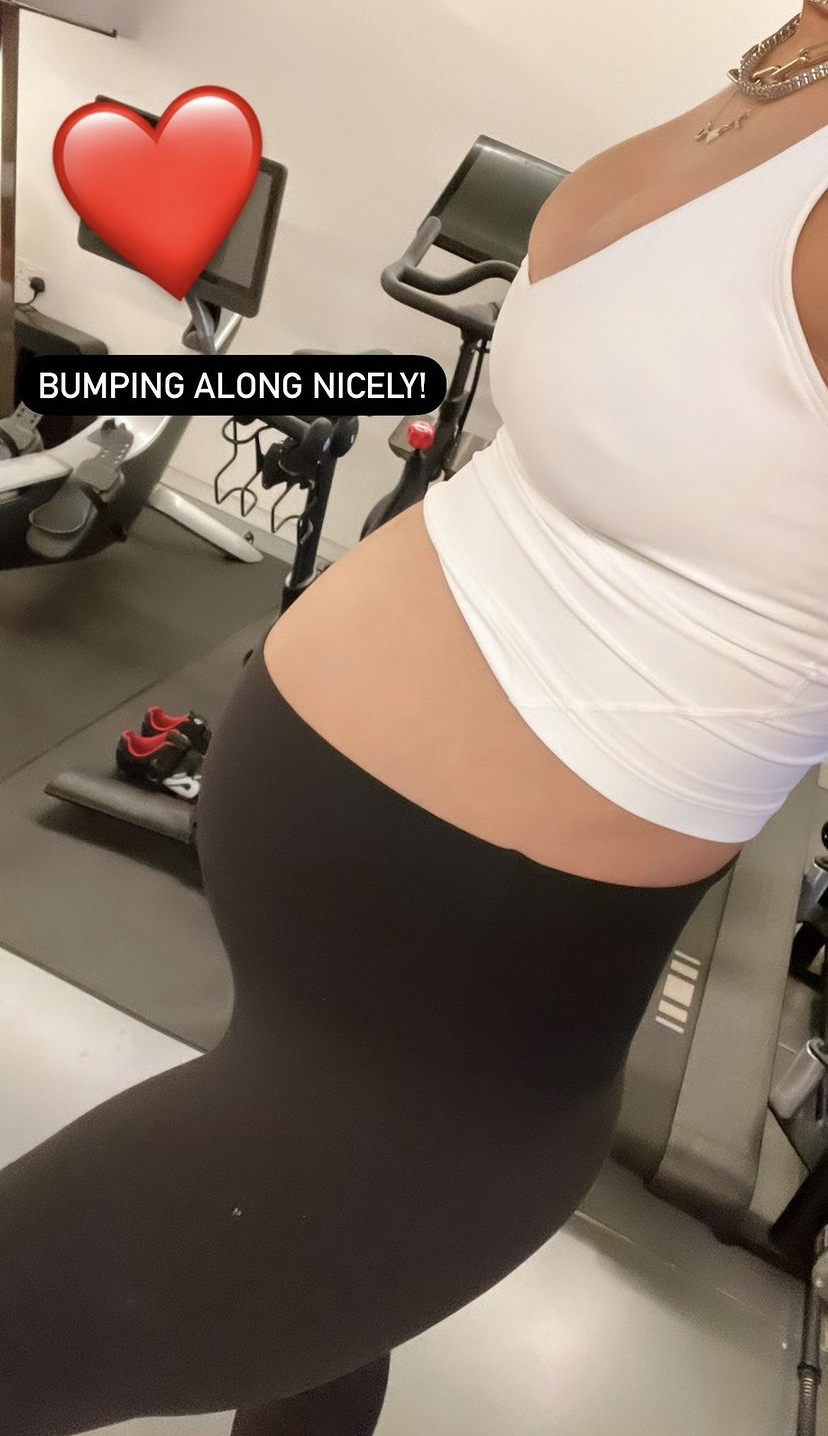 The couple are already parents to a three-year-old son named Theodore, and an 18-month-old daughter named Gigi.

Speaking to HELLO! magazine ahead of their family’s new arrival, Spencer said: “We’re having a little boy!”

Vogue added: “My sister asked Theodore if he wants to have a brother or sister and he replied: ‘A brother! I don’t want a sister, I already have a sister.’ So he’s delighted.”

The Howth native has already asked her BFF and fellow podcast host Joanne McNally to be her unborn baby’s godmother.

Vogue asked the popular comedian to fill the role during an episode of their podcast My Therapist Ghosted Me in November. 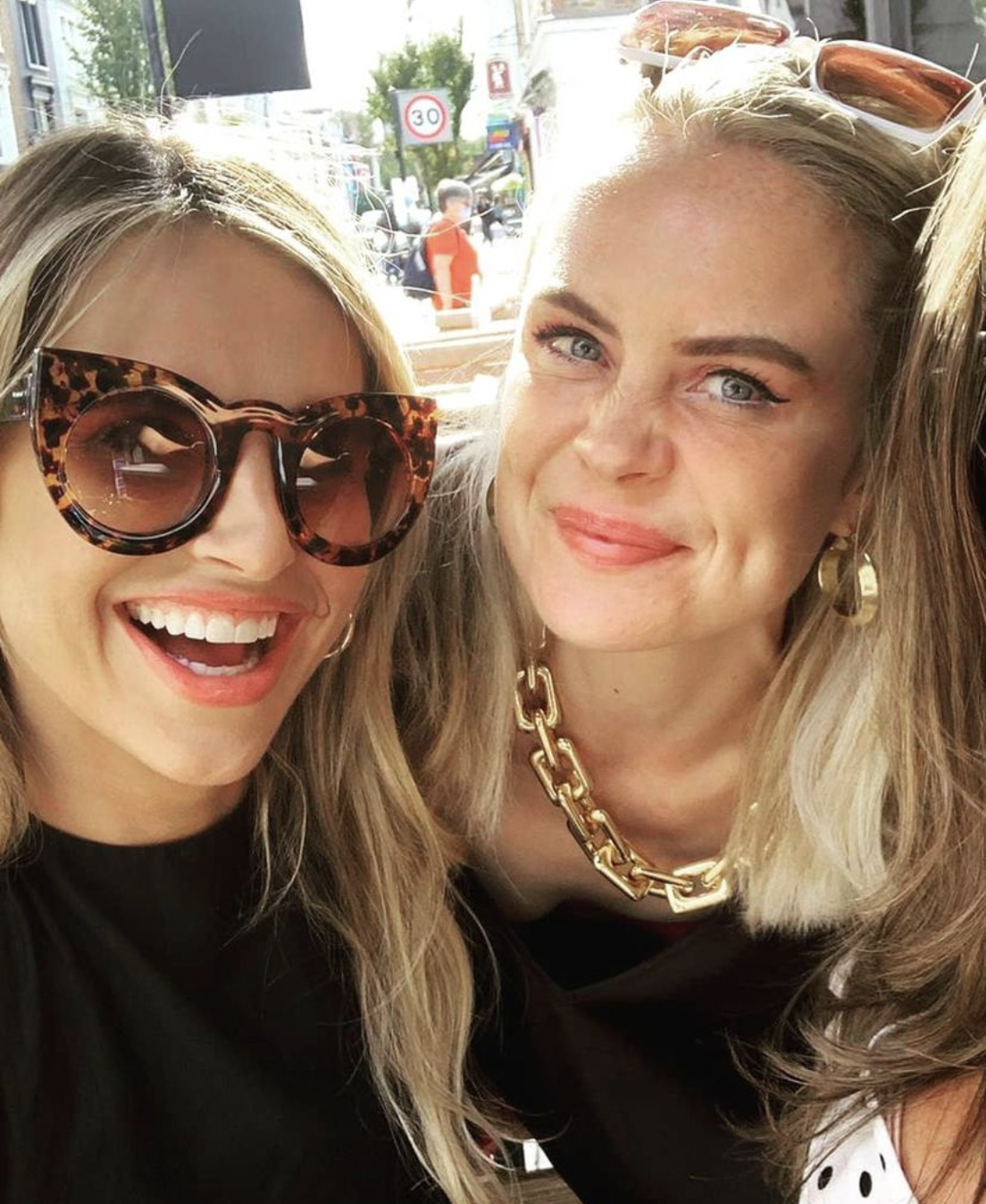 After Vogue joked, “What if this one doesn’t like you?” Joanne insisted she would “make sure to bond with it”.