The programme is being bankrolled by Fox TV in the US as a pilot series, and will be filmed at Dublin’s 3Arena this month. 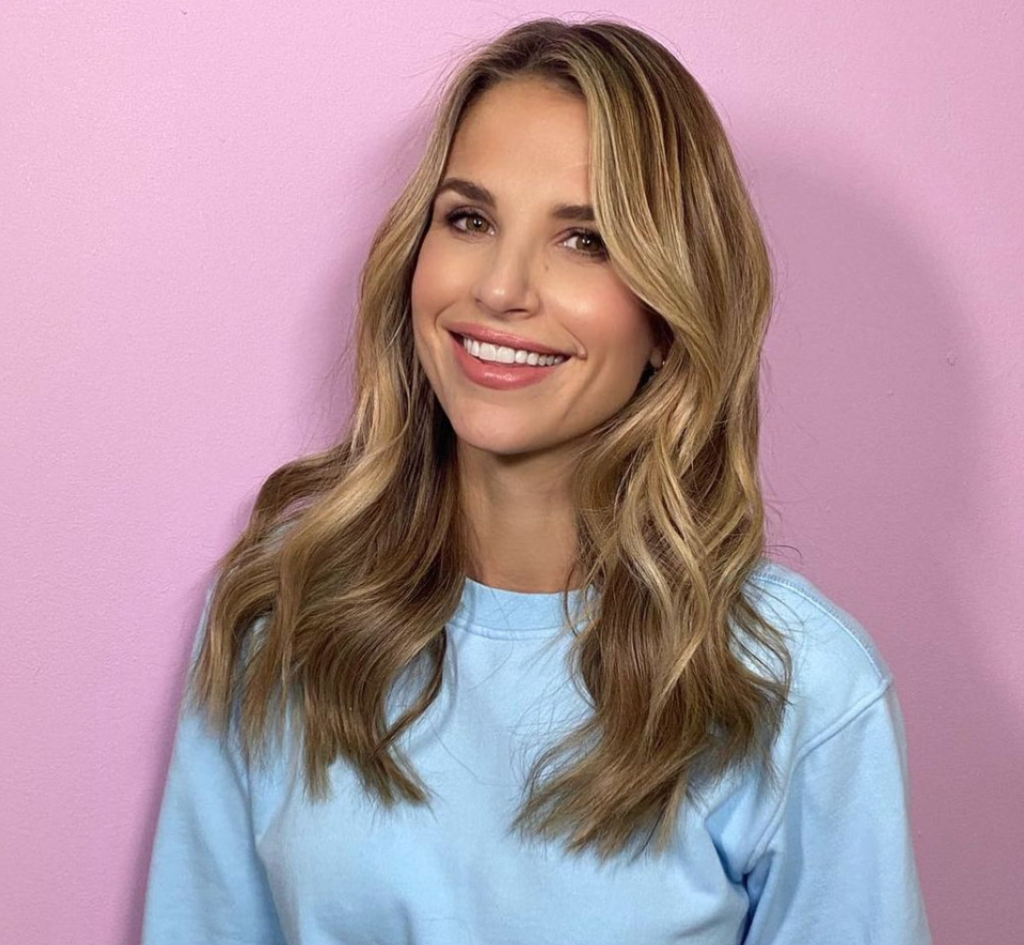 According to the Irish Sun, US bosses are eyeing up Vogue to become the next Cat Deeley, and filming the pilot series in Dublin will be the ultimate test.

A source said: “Vogue has a look they will love in the mid West. Cat wasn’t known in the US but she had the experience of doing a big show, and became a big TV star in America overnight and has been nominated for five Emmys.”

“Even if this new Virgin Media aired pilot series doesn’t get picked by Fox, it’s a win-win for Vogue because by doing it she has put herself front of the queue for the next big US show.”

“Vogue has great charisma and personality. She’s Irish and sound but also connected to the British Royal family which they love in America,” the insider added.

The 35-year-old’s husband Spencer is the younger brother of James Matthews, who is married to the Duchess of Cambridge’s sister Pippa Middleton.

Speaking on her podcast earlier this month, Vogue revealed she was returning to Dublin for her “biggest job” yet.