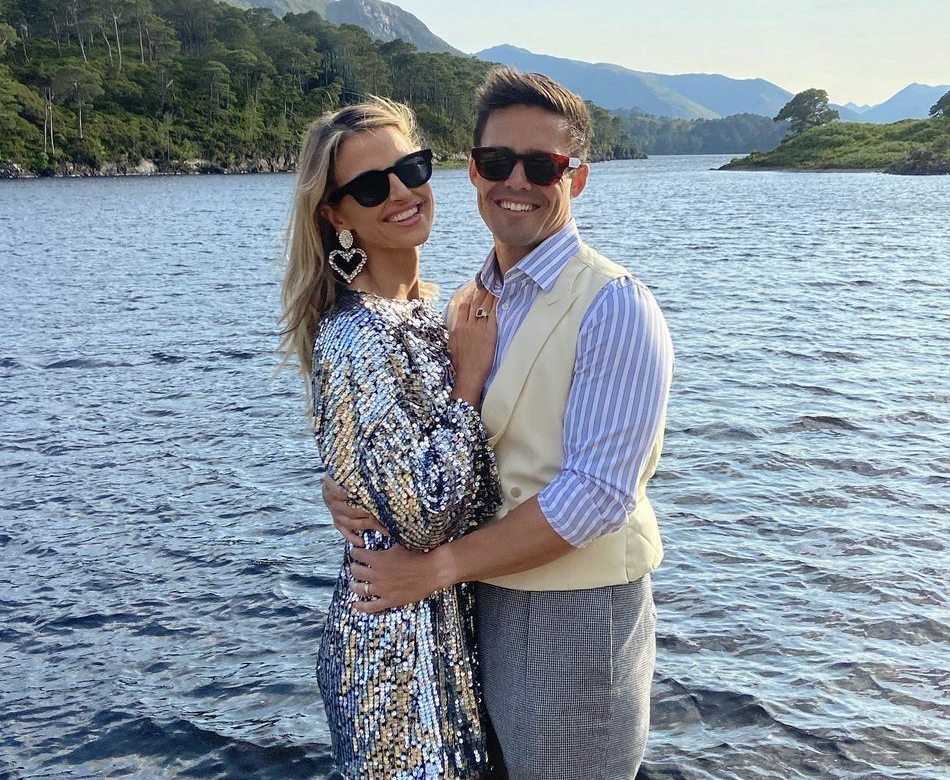 Vogue Williams has revealed what her husband Spencer Matthews does that gives her the dreaded “ick”.

The popular presenter and the former Made In Chelsea wed in 2018, and they have since three children together – Theodore, 3, Gigi, who is almost 2, and one-month-old Otto.

Speaking on the latest episode of their podcast Spencer & Vogue, the couple got candid about their bad habits.

When asked if Vogue does anything he finds gross, Spencer replied: “No. Why would I marry someone who I thought was disgusting? Isn’t an ick when you think something is hideous?”

Vogue asked: “What about when I had smelly feet because I hadn’t washed my runners?”

Spencer said: “You’re the one who kept drawing attention to that. It was just weird. Vogue and I had sex yesterday… Vogue was just really paranoid about her feet.” 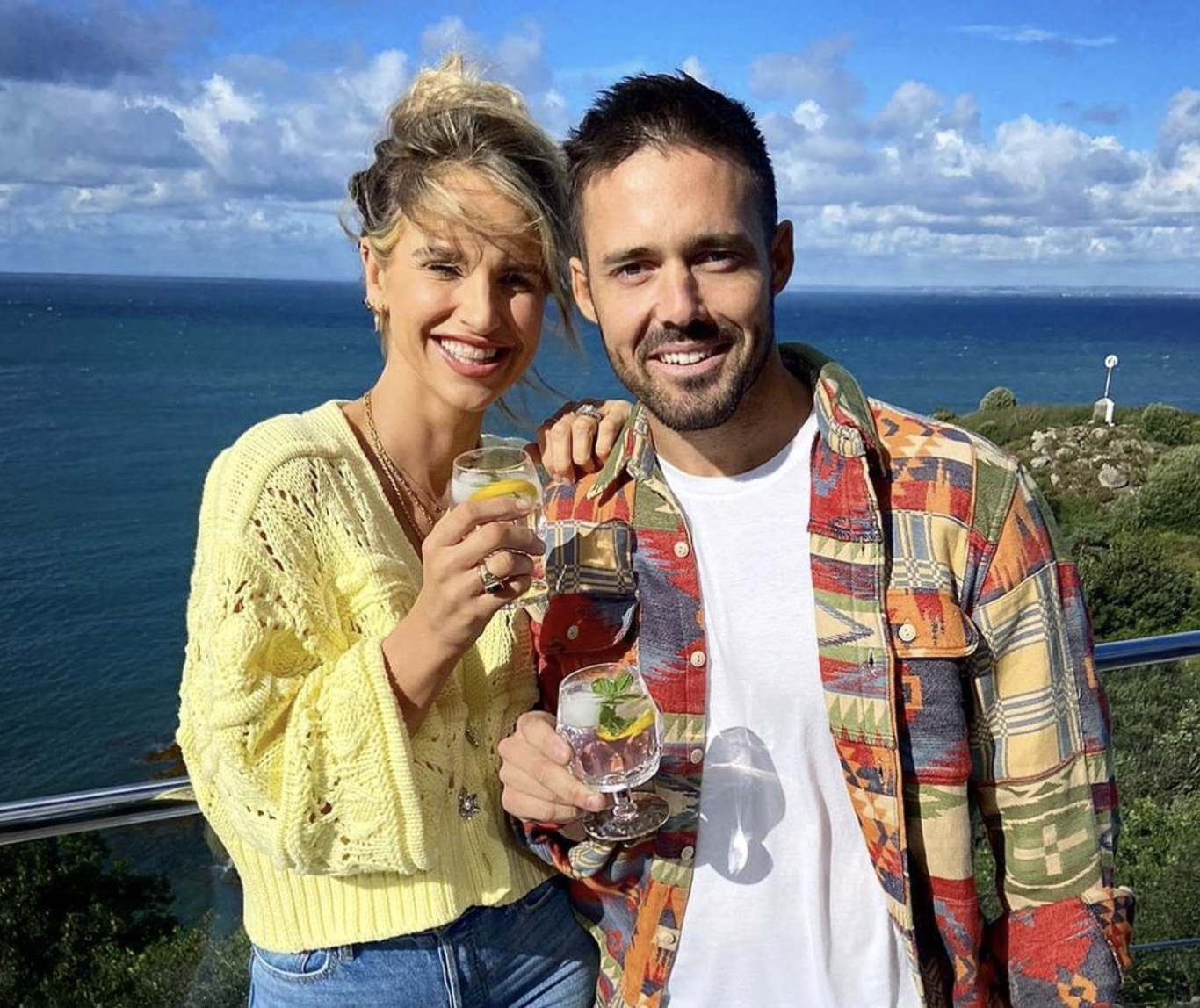 Vogue added: “Well, that’s icky. I have to say I’m not mad for your snots. You’ve got snots.”

Unimpressed by his wife’s answer, Spencer replied: “You’re not mad for my snots? What a f***ing joke!”

“This podcast, honestly, there is no upside to it. It doesn’t benefit me in any way to do this podcast. I literally feel like I’m doing this out of charity and you’re talking about my snots.”