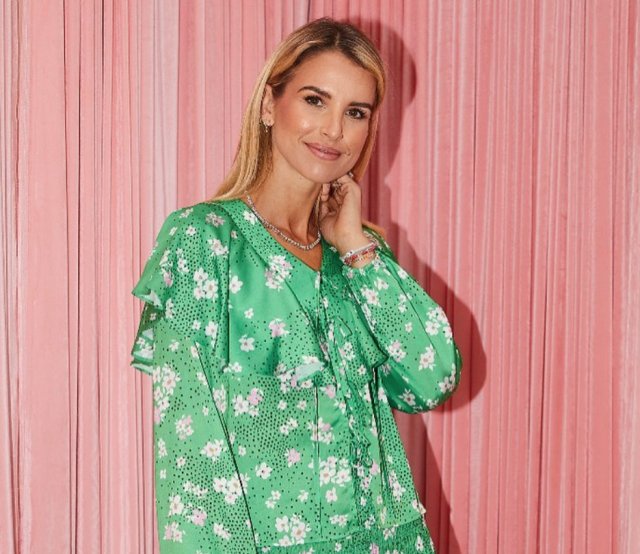 Last week, the mother-of-one told fans that her sister Amber was helping move stuff out of her first apartment in Dublin – as she’s currently stuck in the UK.

The TV presenter has since announced that she’s secured a new base in Ireland for when she visits with her husband Spencer Matthews, their son Theodore, and their baby girl – who is due in July.

Sharing a snap of a moving truck on her Instagram Story, Vogue wrote: “We are moved in!! Thank you Careline Moving and Storage again, brilliant service.” 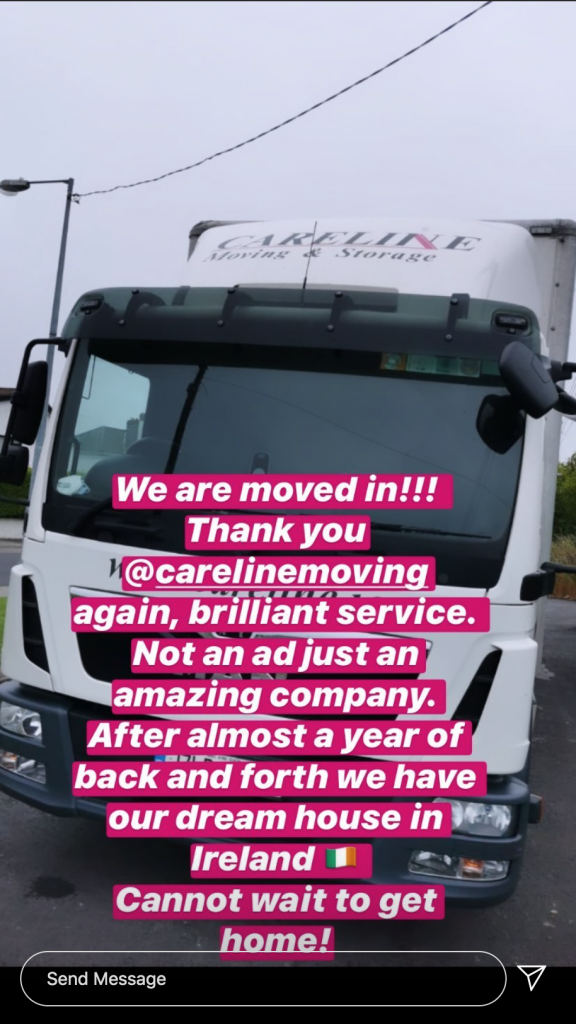 “Not an ad just an amazing company. After almost a year of back and forth, we have our dream house in Ireland. Cannot wait to get home!”

Vogue later clarified that she doesn’t plan on moving home permanently, as they want to keep their apartment in London.

She wrote: “Lots of people asking if I’ve moved home? No, we aren’t moving home but we have wanted a bigger space in Dublin for a long time. Now we can all fit and hopefully spend more time in Ireland.”

Vogue also revealed that they’re renovating their new house in Ireland, and told fans that she would share updates on her Instagram. 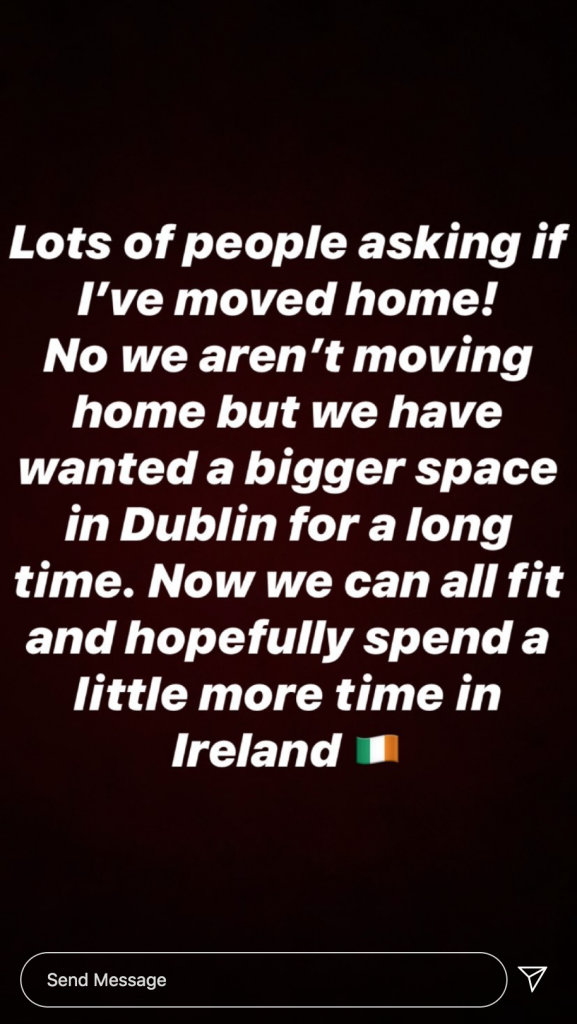