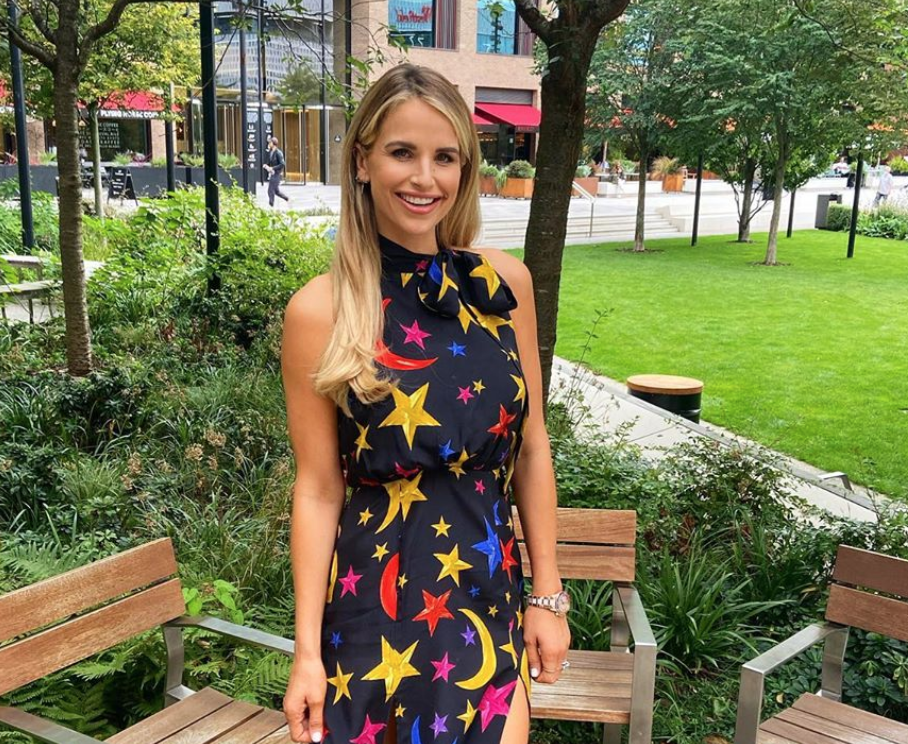 Vogue Williams has revealed a man tried to “abduct” her in the early hours of the morning last weekend in London.

The 36-year-old recalled the scary moment during the latest episode of her podcast My Therapist Ghosted Me, which she hosts with Joanne McNally.

Vogue said: “We never do anything serious and I wasn’t going to mention this, but something happened to me on Sunday morning and it scared the s**t out of me.” 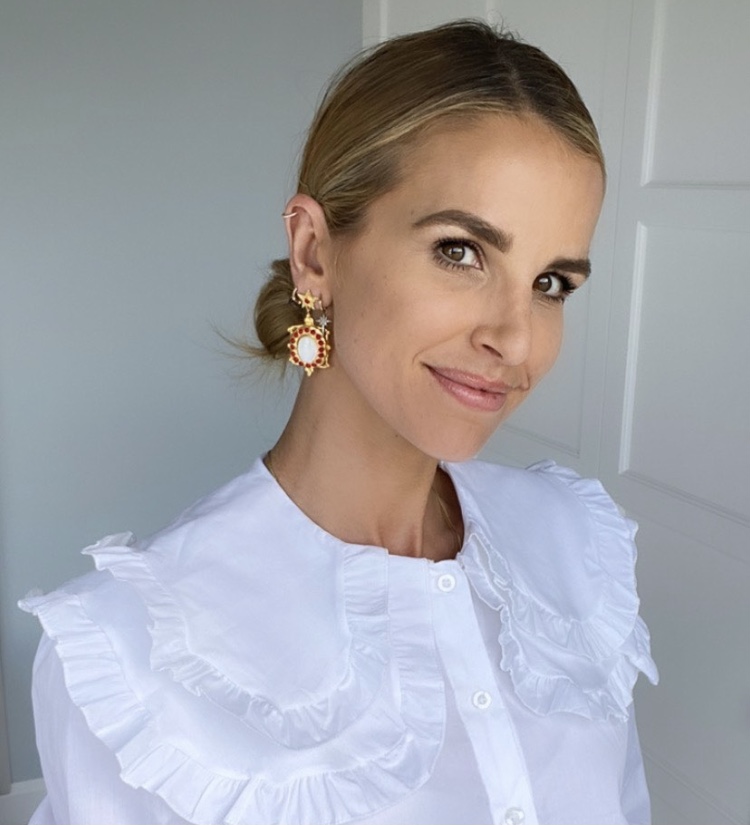 “I go to Heart on Sunday mornings and I’m never walking to the station on my own again, so it was around 5 o’clock in the morning… and I was walking over to Heart and this man goes ‘Oi’ and he was in this car, he was a kind of big man.”

“And he was like ‘Get in the car! Get in the f**king car.’ Like first of all I said, ‘Hang on one second I’m just getting my phone.’

“But I got such a fright that there was just a man running around, and if he had gotten out of the car he would have easily been able to drag me in, he was like this big guy…

“I remember what he looks like, and it scared the crap out of me.” 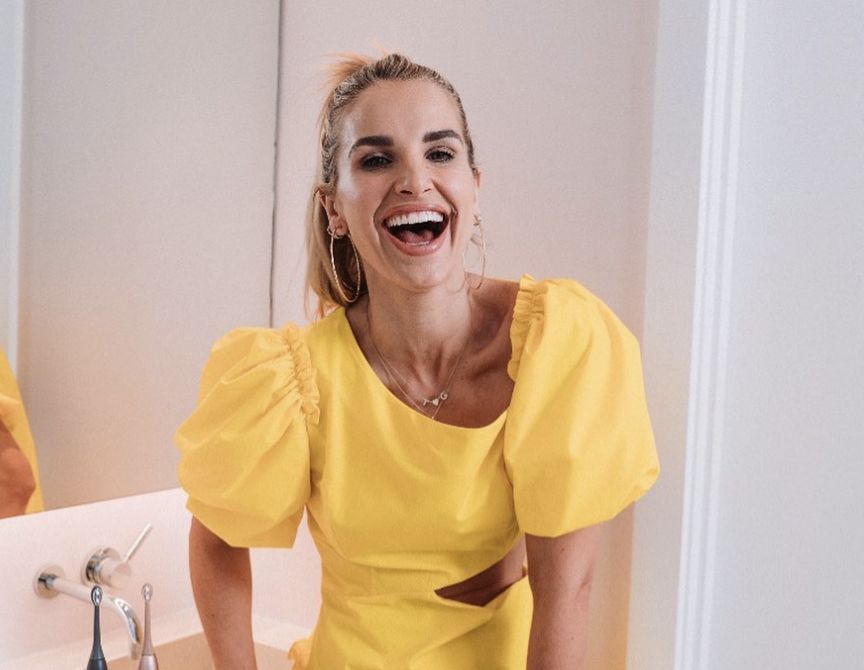 Vogue continued: “It just made me think, and I know we shouldn’t think like that, but I’m just want to say it, if I had had a drink that night and I had no real sense in my mind and i’d gone over to just be like ‘What are you saying?’ or something like that…”

“It made me feel really worried about girls walking around Leicester Square, it really freaked me out.”

Vogue’s co-host and longterm friend Joanne was shocked by her story, and said: “I cannot believe that, are you saying that someone tried to like abduct you?”

After the TV presenter said, “Yeah!” Joanne replied: “What the f**k Vogue?! I can’t believe you didn’t even tell me about it.” 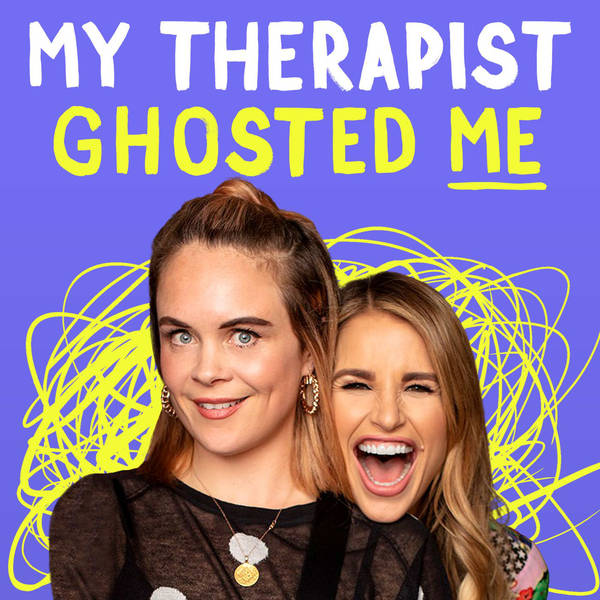 The mother-of-two explained: “I wouldn’t have thought something like that would have ever scared me, just like somebody shouting at me to get in their car, but I just thought ‘f**k, if I hadn’t had my wits about me…'”

Vogue warned their listeners to be “really, really careful”, and said: “You hear about stuff in the news all the time, but you never really think that somebody is going around doing that kind of mad s**t.”

The podcast hosts also argued mace should be made legal, so women can feel more safe on the streets.

The news comes after Maura Higgins recently recalled a scary moment a man tried to drag her towards his car after the National Television Awards.