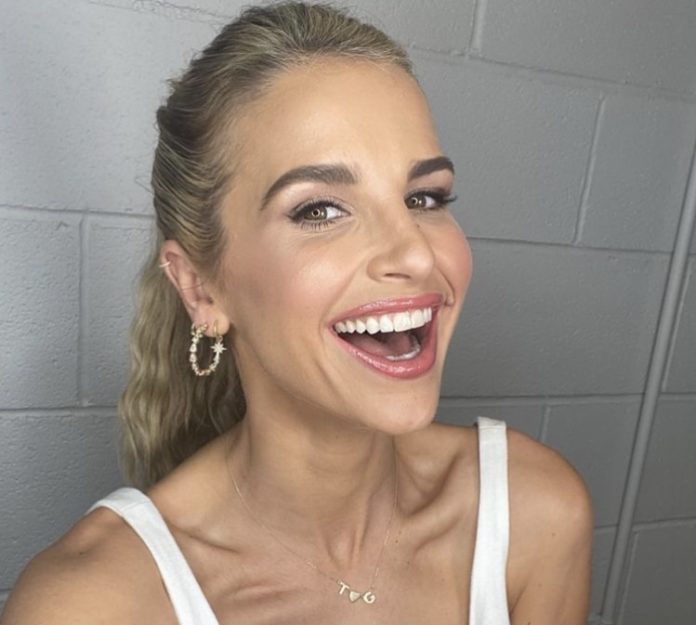 Vogue Williams has admitted she was “worried” about how her children Theodore and Gigi would react to their baby brother Otto’s arrival.

The Big Deal presenter and her husband Spencer Matthews welcomed their third child together in April.

The mum-of-three said life has been “absolutely brilliant” ever since, but confessed she was worried about how the kids would react to the arrival of a new baby in their London home. 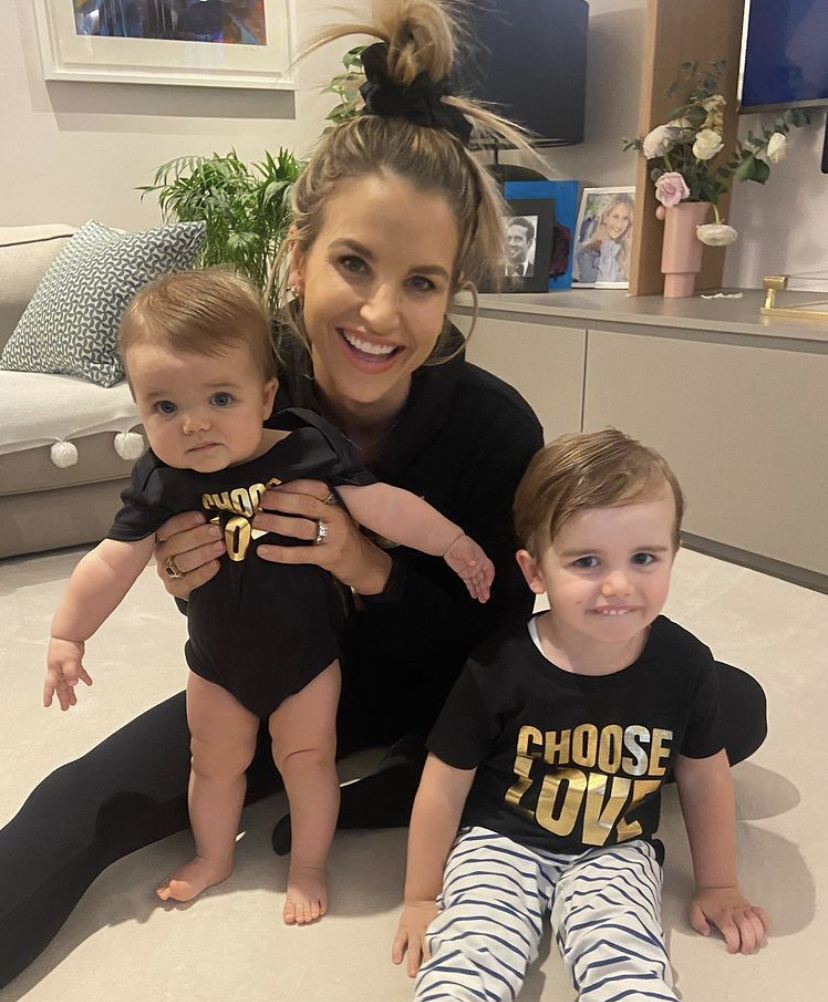 Speaking to RSVP magazine, Vogue said: “I was kind of worried about Theodore and Gigi’s reaction. I know Theodore was always really, really excited but because Gigi was the baby and was so ‘mommy, mommy, mommy’ I was really worried.”

The Bare by Vogue founder said that her one-year-old daughter Gigi is particularly attached to her hip at the moment: “Nobody can do anything, not even put on her shoes or feed her anything, I have to do absolutely everything.”

“That is to do with Otto’s arrival and I’m sure she will adjust soon but at the moment she is very much all about her mommy,” she admitted.

Vogue reveals she “took a good bit of time off work” to adjust to the hectic life of a mom-of-three.

The Irish model has a growing TV career, whilst overseeing her self-tanning brand, Bare by Vogue, and co-presenting the podcast My Therapist Ghosted Me with comedian Joanne McNally.

“It has been really nice to have that extra time off to go out with Gigi on her own, or Theodore to make the two of them feel special as well as all of us hanging out together but it’s been absolutely brilliant,” she told RSVP. 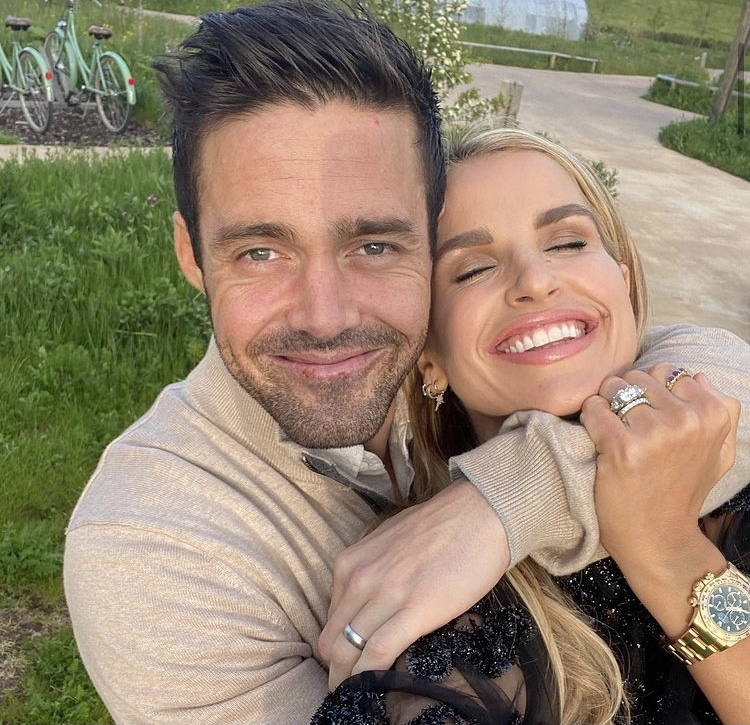 “I’m kind of okay with the nights as well, I’m doing all the night feeds on my own at the moment. I feel like I’ve gotten into the swing of it.”

“I say that now, and then he’ll be up all night,” she joked. “But I feel I have adjusted to it, quicker than I did with Theodore and Gigi.”

The couple had a second wedding in 2019 when their son Theodore was one.