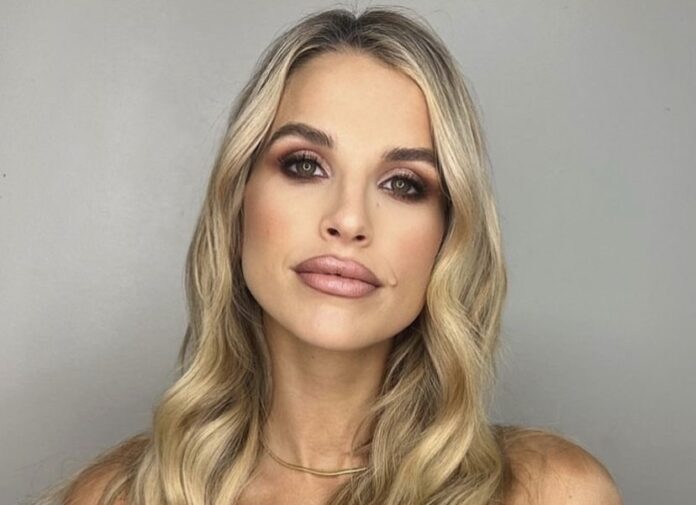 Vogue Williams has admitted she felt like an “idiot” after being cheated on FOUR times by an ex.

The TV presenter opened up about her heartache on the latest episode of the My Therapist Ghosted Me podcast, which she hosts with Joanne McNally. 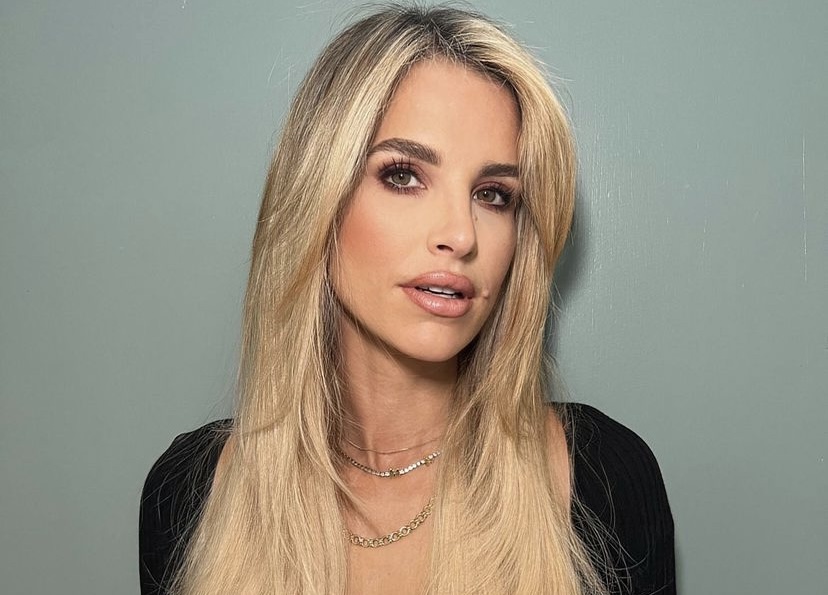 “I found out about that and it didn’t matter, I was like ‘You absolute snake’. I did text him because we had just broken up.”

One year later, Vogue found out that her ex had actually cheated on her a fourth time when the woman involved contacted her on social media.

Vogue recalled: “The same person like a year down the line – I got an Instagram mail off a girl.” 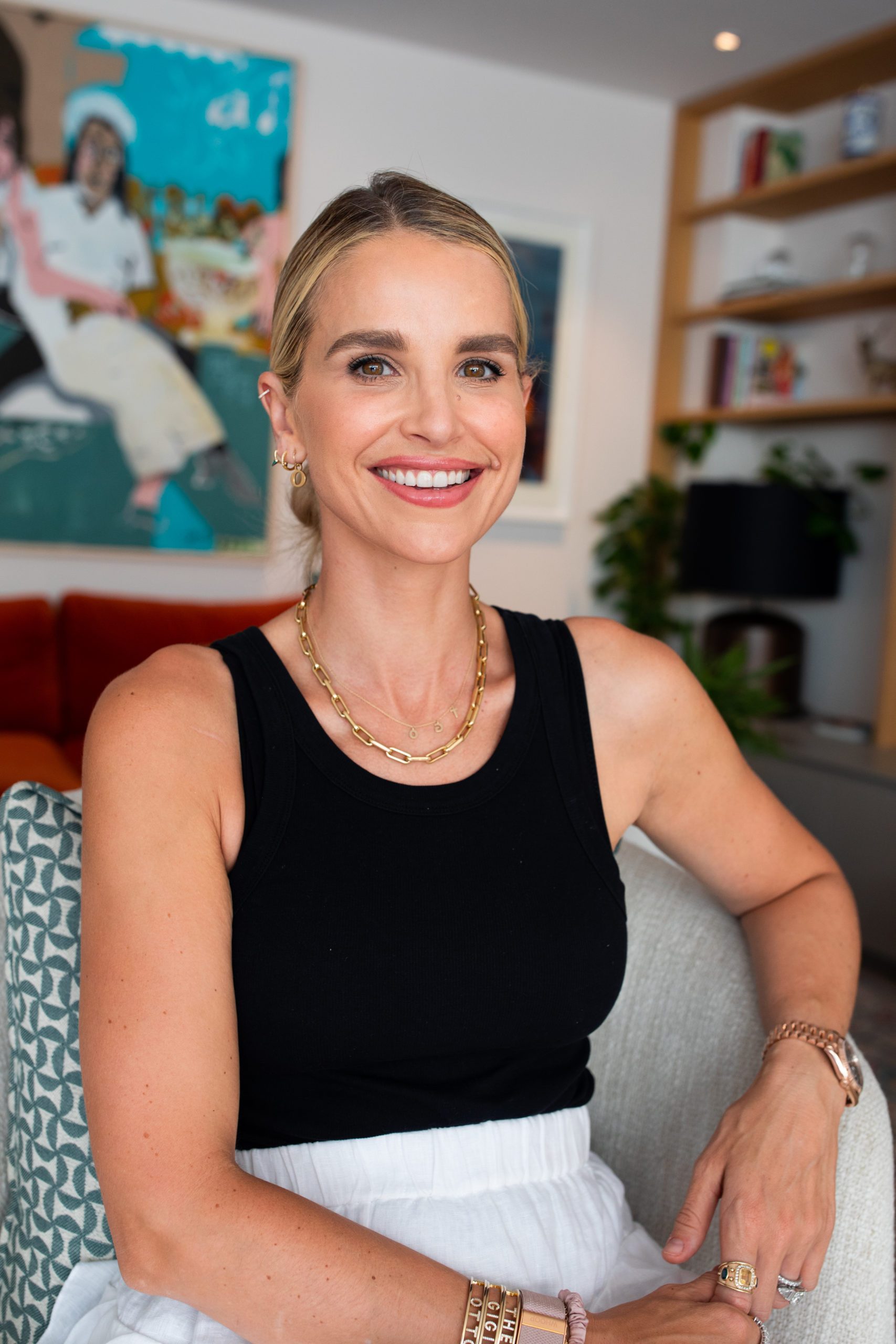 “She mailed me and was like: ‘Hey I’m really sorry and I feel really bad about this – I’m doing a bit of personal work and I want you to know that this happened. Basically, we lived near each other and you left and went to bed and I slept with your fella’.

“And I thought to myself: ‘What a nice girl’ and then I thought: ‘Actually, you are not doing this for me. You’re doing it for yourself so I am not writing back and saying thank you so screw you and the horse you rode in on’.

“Imagine being cheated on four times and you didn’t even know about it? What an idiot.”

During a previous episode of the podcast, Vogue admitted she regretted not confronting the other woman when she found out she was being cheated on. 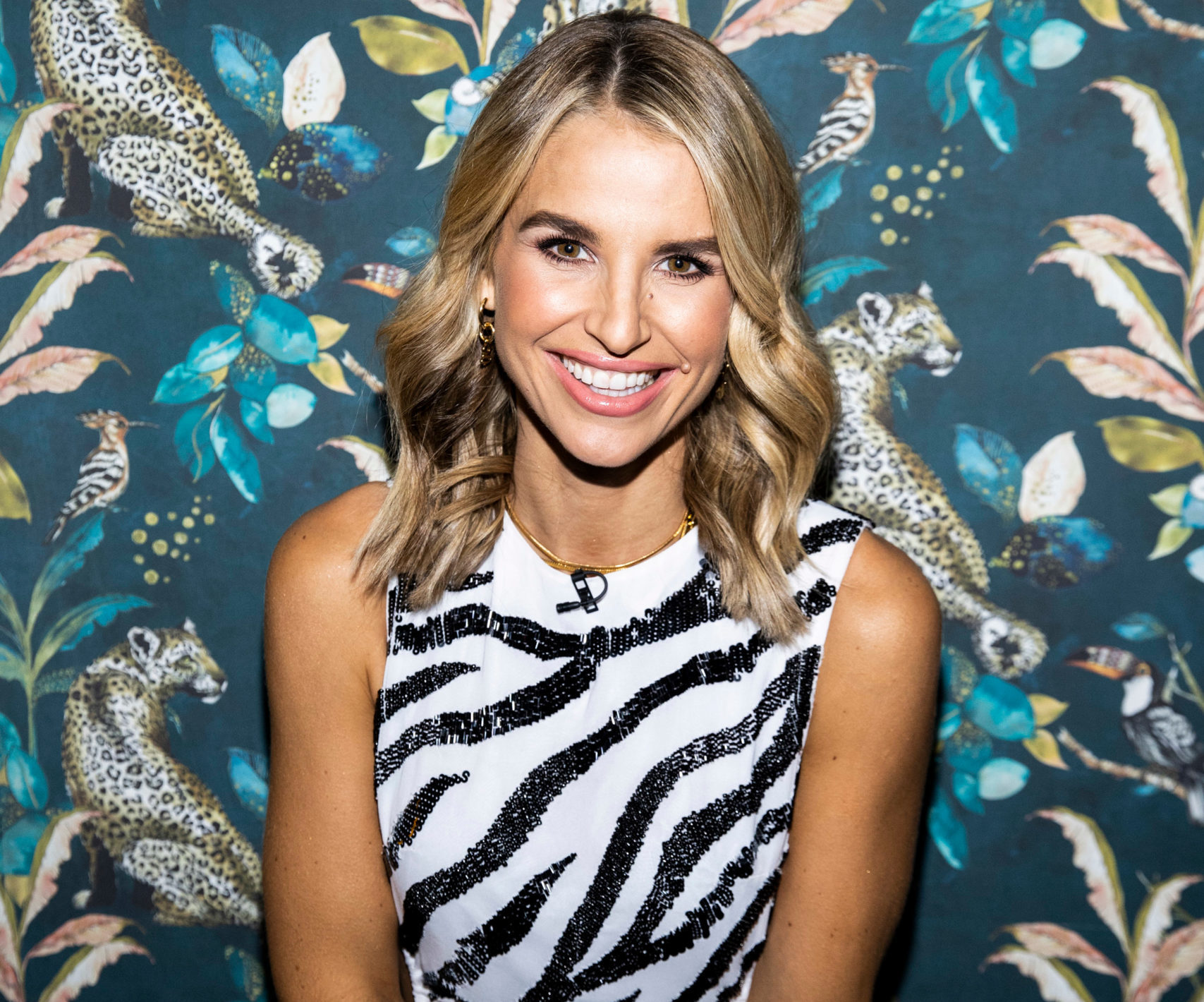 The mother-of-three told her podcast listeners: “I actually got cheated on and one of the things I really regret… I saw one of the girls that he had cheated on me with, and I’m raging I didn’t go up to her and be like…”

“I was just going to be like to her, ‘You knew that he was in a relationship and you still did that.’ And I kinda regret not doing that…”

“Then I saw something about her, and I honestly had twitchy fingers to be like, ‘Oh, well how would you like if he cheated on you?’”

“He was a complete wanker,” Vogue continued. 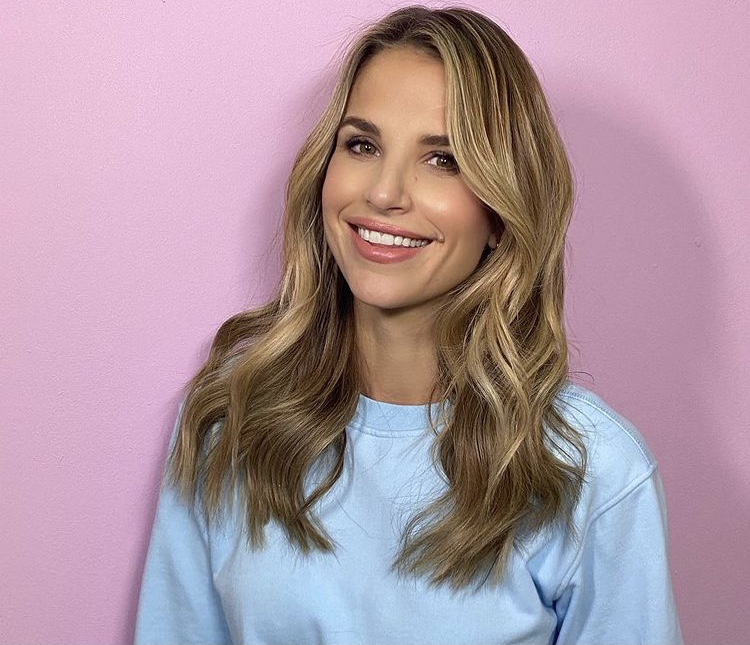 “I find [cheating] outrageous! Even finding out after you’re still like, ‘Aw man!’ You feel like an idiot, you feel so disrespected, and you just feel like, ‘You know what? I’m f***ing brilliant – why did you do that to me?’”

“But then actually, as years go on… and you look back, you’ll be like thank you, thank you! Get them a thank you letter and thank them for cheating on you. Because I am so thankful.”

Vogue is now happily married to Made In Chelsea star Spencer Matthews, and the couple share three children together – Theodore, Gigi and Otto. 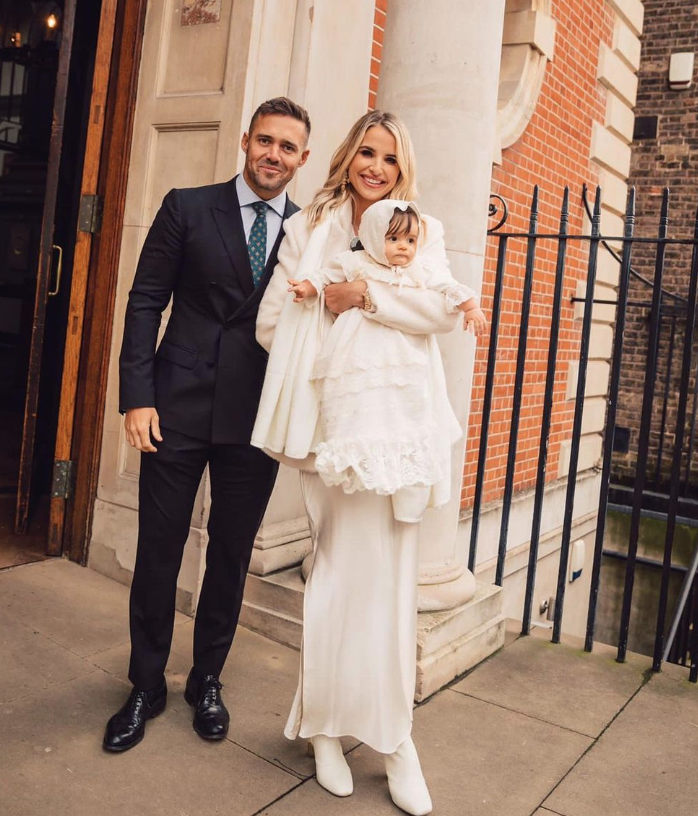