Set in the fictional village of Duneen, the four-part series sees police officer Sergeant PJ Collins try to solve a serious crime, after the body of long-lost local legend Tommy Burke is discovered.

Brenda Fricker, Siobhán McSweeney, Charlene McKenna, Helen Behan and Pauline McLynn will also star in the series, which is being directed by Kathy Byrne.

Crime thriller Redemption tells the story of Liverpool based Detective Colette Cunningham (played by Paula Malcomson), who travels to Dublin to uncover the truth following her estranged daughter’s untimely death.

Shot in Dublin, this four-part series stars Jill Halfpenny, a wife who discovers her husband is having an affair with one of her friends but which friend. Whilst in tandem a murder takes place as all concerned are enjoying a luxury group family’s holiday in the sun.

This season also sees the return of the highly acclaimed series The Guards: Inside The K, which follows the Gardaí tackling Ireland’s criminals.

Hard-hitting factual series The Criminal Assets Bureau, which offers unprecedented access to the main investigators responsible for seizing the assets of some of Ireland’s most notorious criminals, is coming to Virgin Media in the coming weeks.

This series will look at the agency’s first 25 years and shows the Irish public CAB’s importance at both a national and international level, especially its role as a model for seizing the assets of organised crime worldwide. 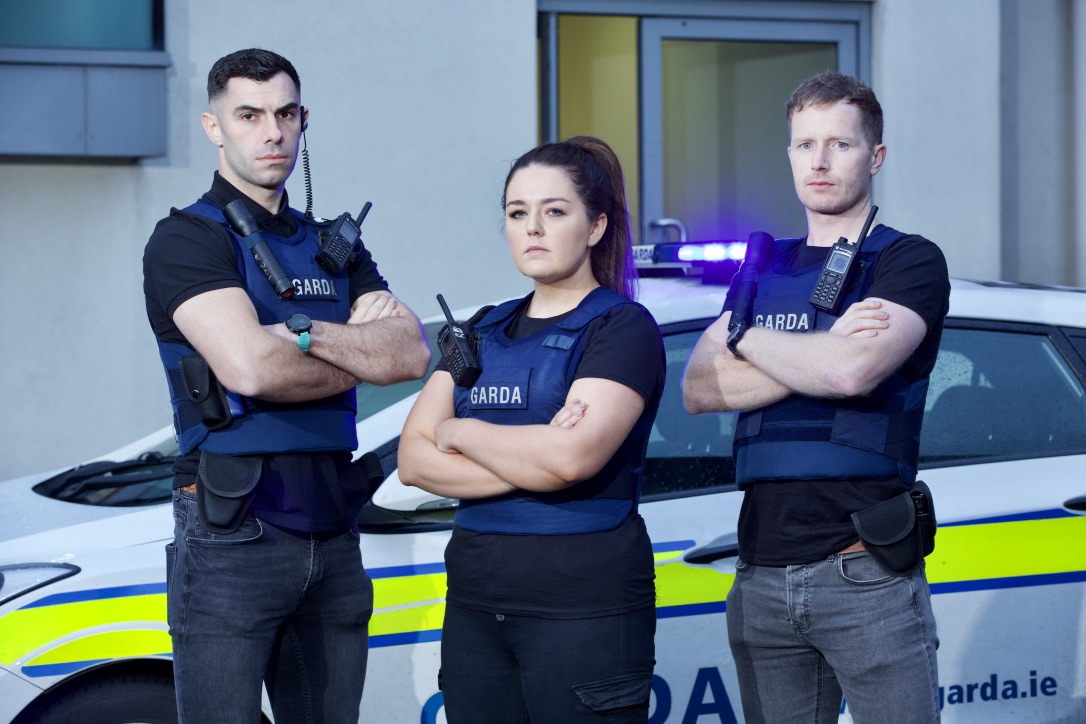 Lucy Kennedy is back in a brand-new four-part series ‘Lucy’s Tribes’, which sees her try to disarm and charm four fascinating factions of Irish society, allowing the viewer unprecedented access into their lives.

This is a new departure for Lucy and one that is bound to be full of shocks and surprises as she immerses herself into lifestyles that are way off her beaten track.

Heart-warming Irish dating format ‘Generation Dating’ has now been commissioned for its first series and sees Irish singletons in their twenties matched up with the over 65’s to help one and other find love.

Alongside the warmth and charm, the show will explore a changing Ireland, reflected in the shared experiences of two people of very different ages and backgrounds, as we see what happens when they come together to help each other in their search for the perfect partner.

The entertainment doesn’t stop there as the nations favourite TV critics are back on our screens this January for Gogglebox: The Best Of, as we look back on the tears and laughter over the last season.

The new season of Dancing on Ice starts this Sunday, January 16 at 6:30pm on Virgin Media One, with ten celebrities taking to the ice. 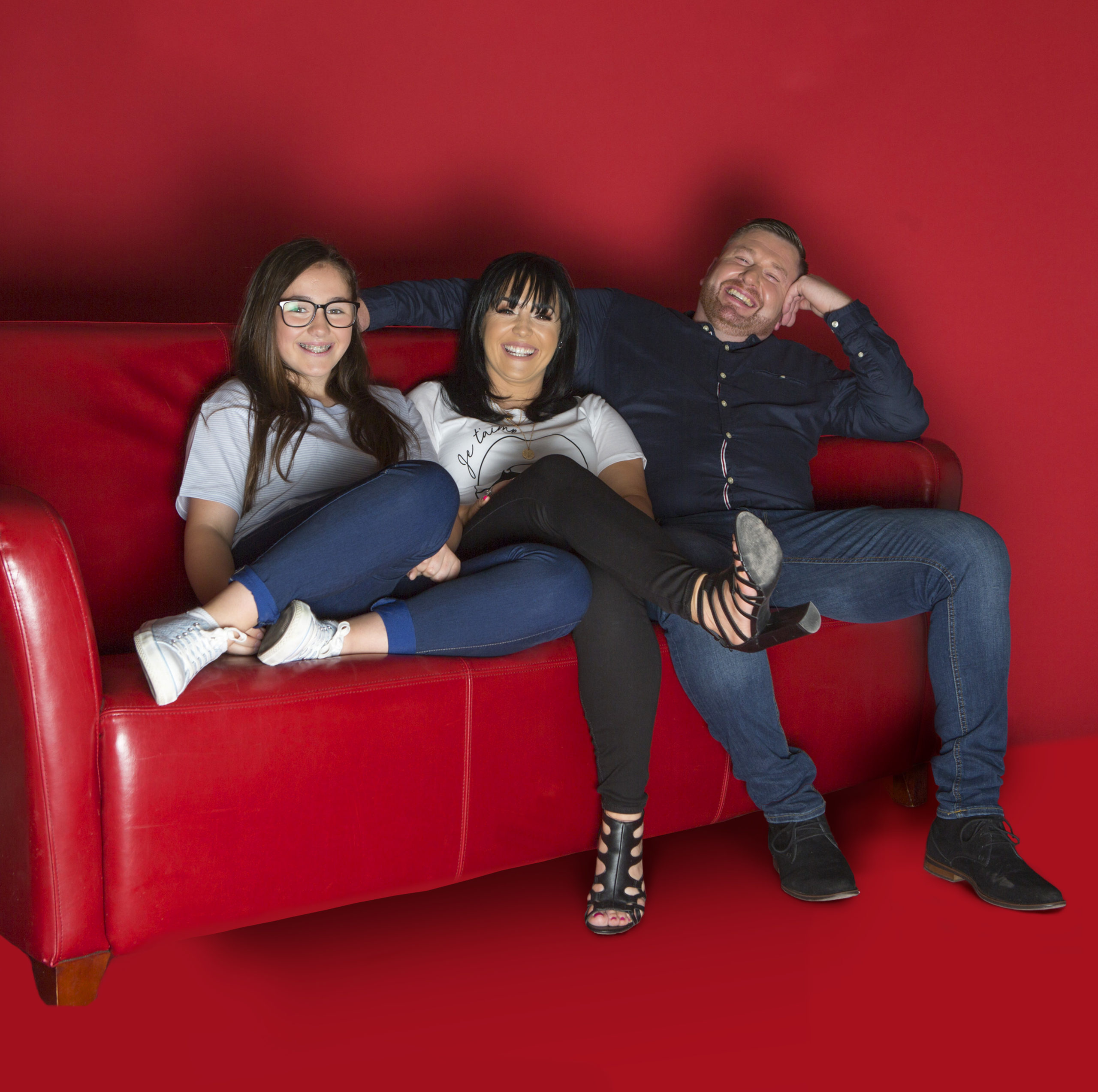 Virgin Media Player is dropping brand new boxsets this year, including seasons one, two and three of Baywatch coming this month.

Plus, all three seasons of costal crime drama series ‘The Bay’ from January 24 accompanied by ‘The Tower’ and true-life drama series ‘Anne’, which is currently airing on Virgin Media One on Thursday nights at 9pm and tells the extraordinary story of Anne Williams, a Liverpool housewife whose 15-year-old son Kevin was tragically crushed to death in the 1989 Hillsborough disaster and her quest for justice. 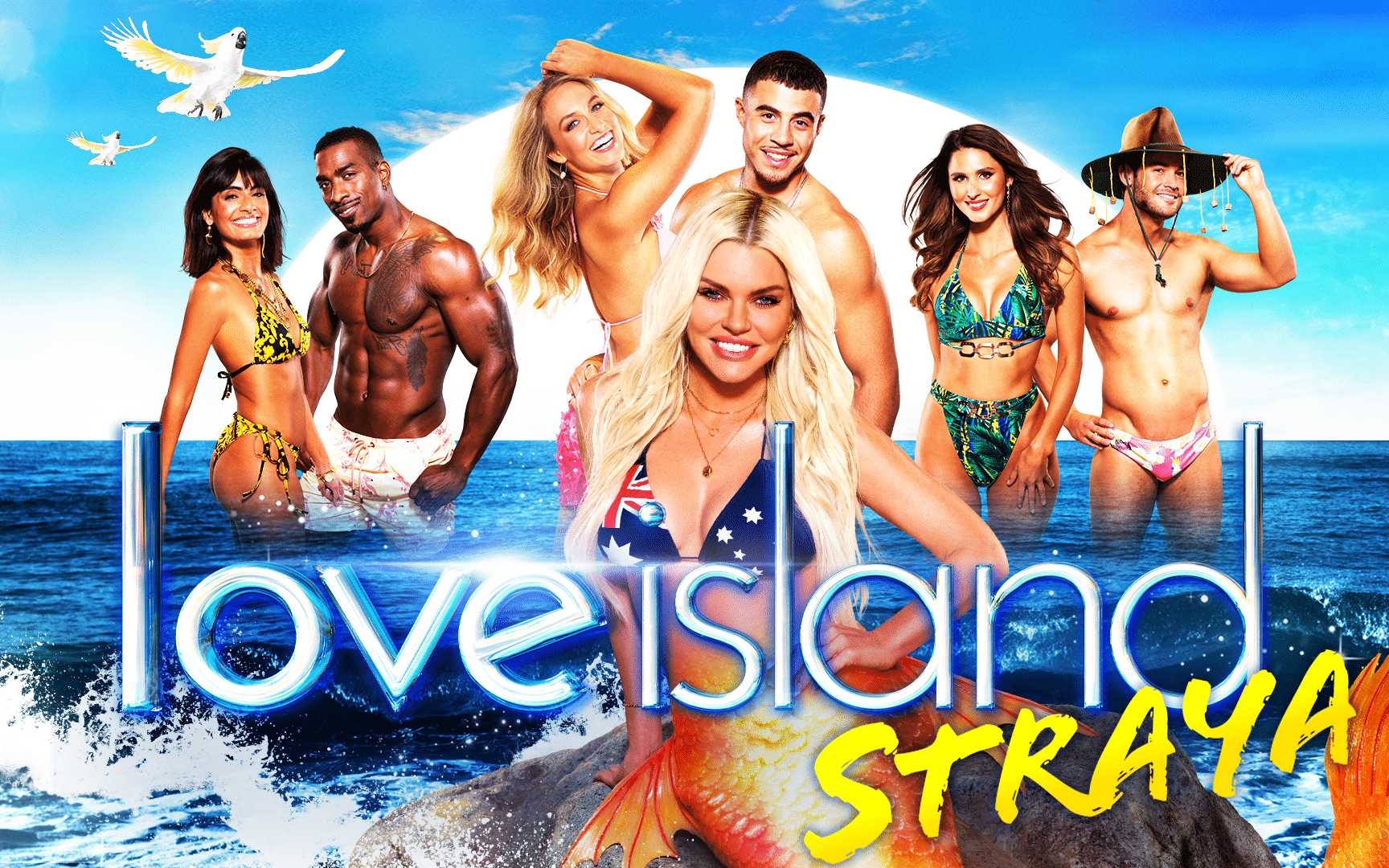 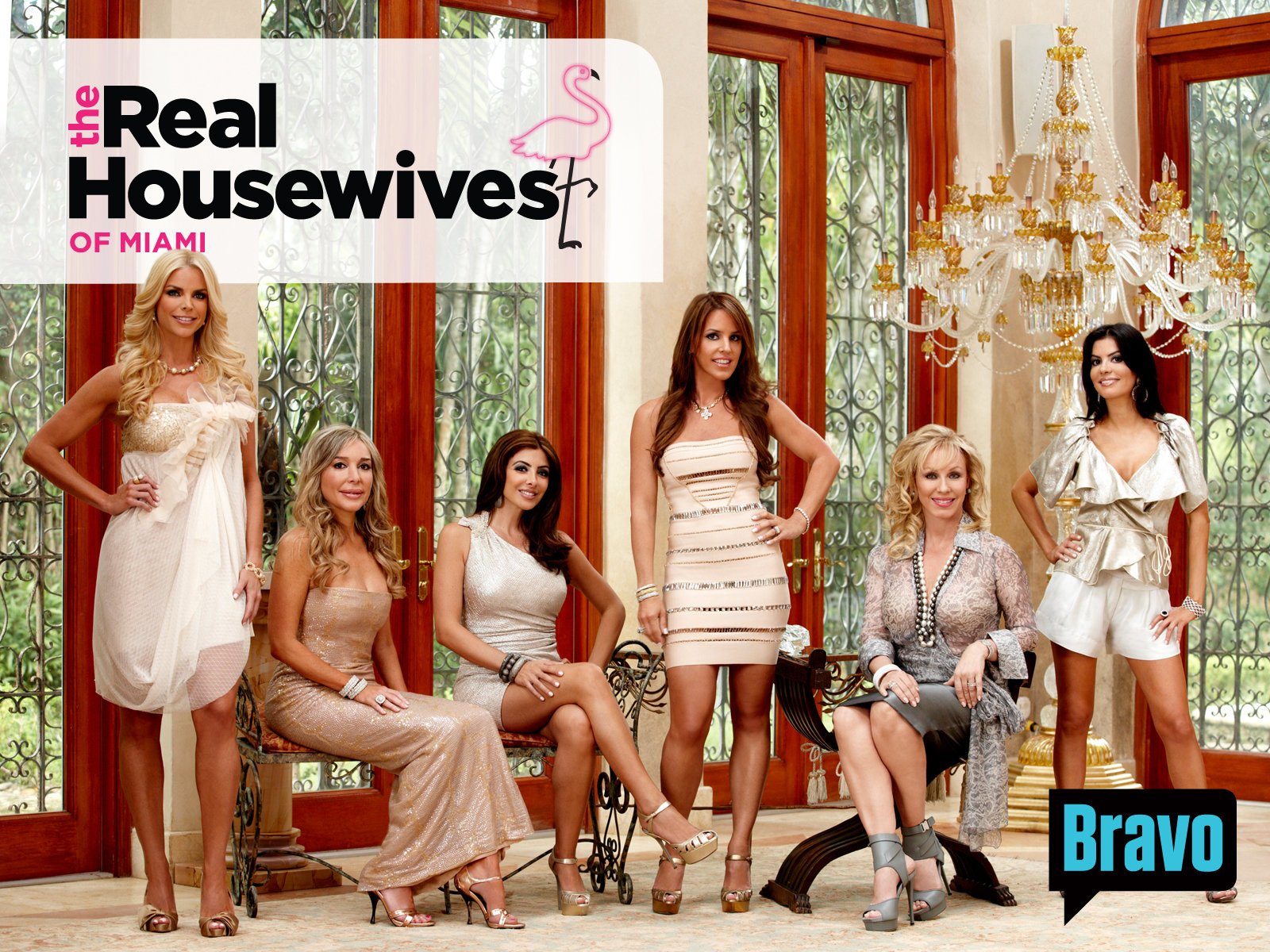 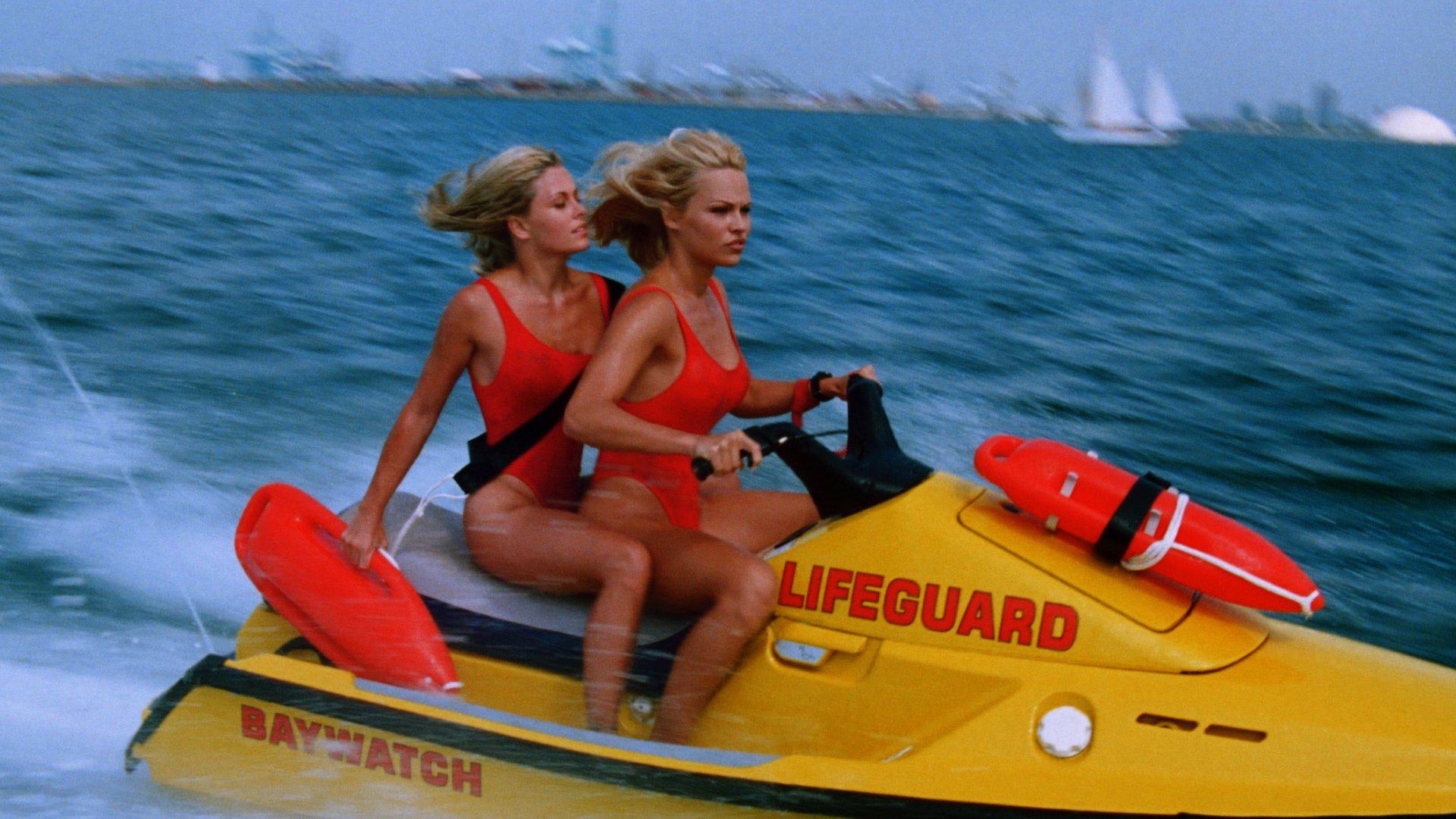 Water Under The Bridge is a story about a refugee’s journey in a small Irish town. Protesting his father’s warnings, he leaves the confines of Direct Provision to venture into this new world for the first time.

Punchline is about a transgender comedian who processes her feelings after a transphobic attack the only way she knows how, via stand-up comedy.

VMTV will remain the home of the biggest sporting events in the calendar with the Men’s Guinness Six Nations returning, and the Women’s and Under 20s tournaments broadcasting on the channel for the first time.

The UEFA Champions League, UEFA Europa League and UEFA Europa Conference League will make their return in February. Plus, all nine games from the UEFA European Qualifiers Play-off Finals will air from March 24th. Cheltenham kicks off in March and Aintree Grand National Festival begins in April.

Bellator MMA is back and live from Dublin in March as Northern Ireland’s Leah McCourt will take on Ireland’s most-recent title challenger Sinead Kavanagh for what looks set to become the biggest Irish female fight ever.