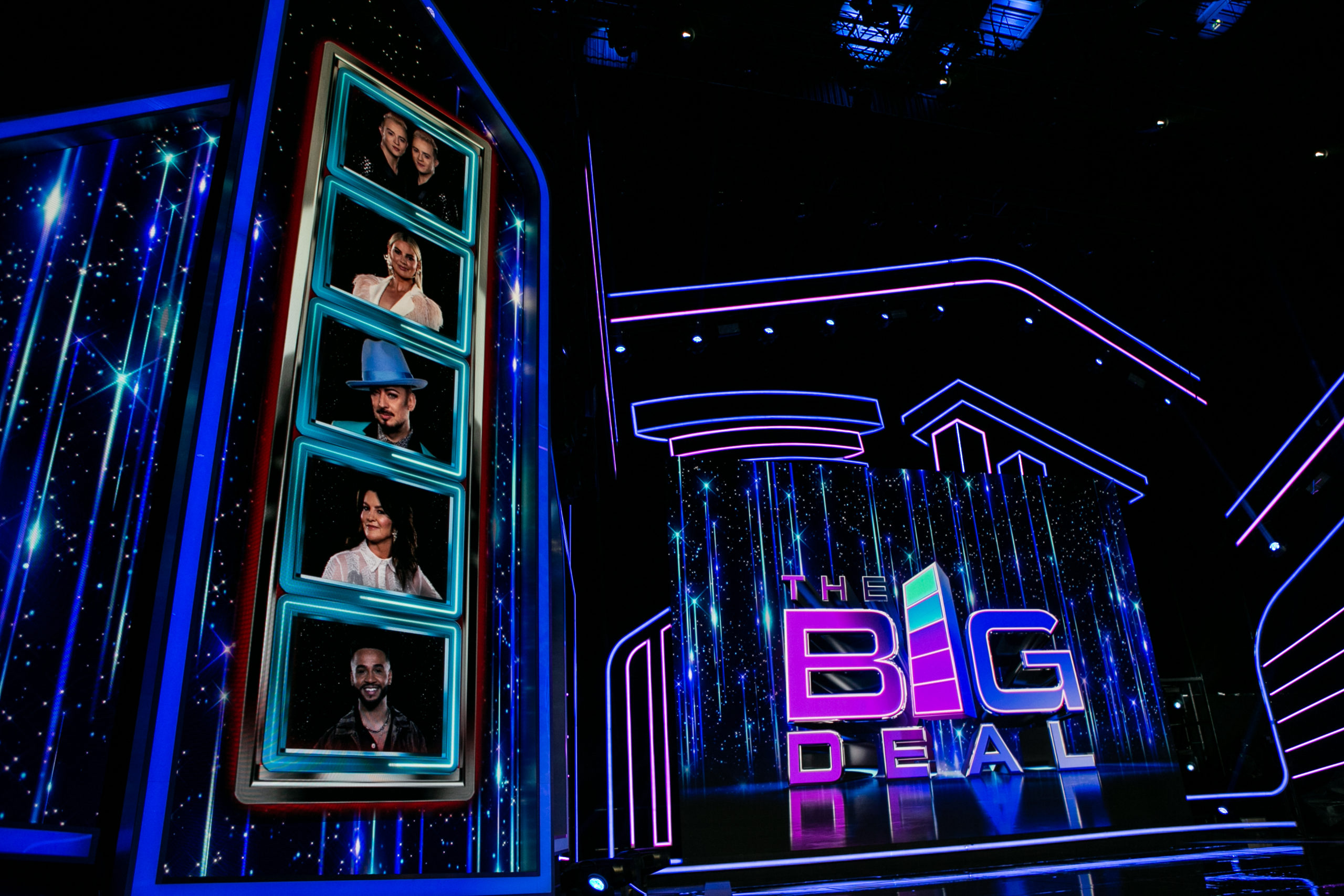 The Big Deal will showcase a variety of acts, from musicians and magicians to comedians and dancers, who will be judged by a star-studded panel made up of Boy George, Jedward, Aston Merrygold, Deirdre O’Kane and Lyra.

After each act, the performers will be offered a deal: to accept a cash buyout and leave the competition with a sum of money — or to reject the offer and hope they’ve impressed the judges enough to progress through to the grand final and the chance to win a life-changing prize pot. 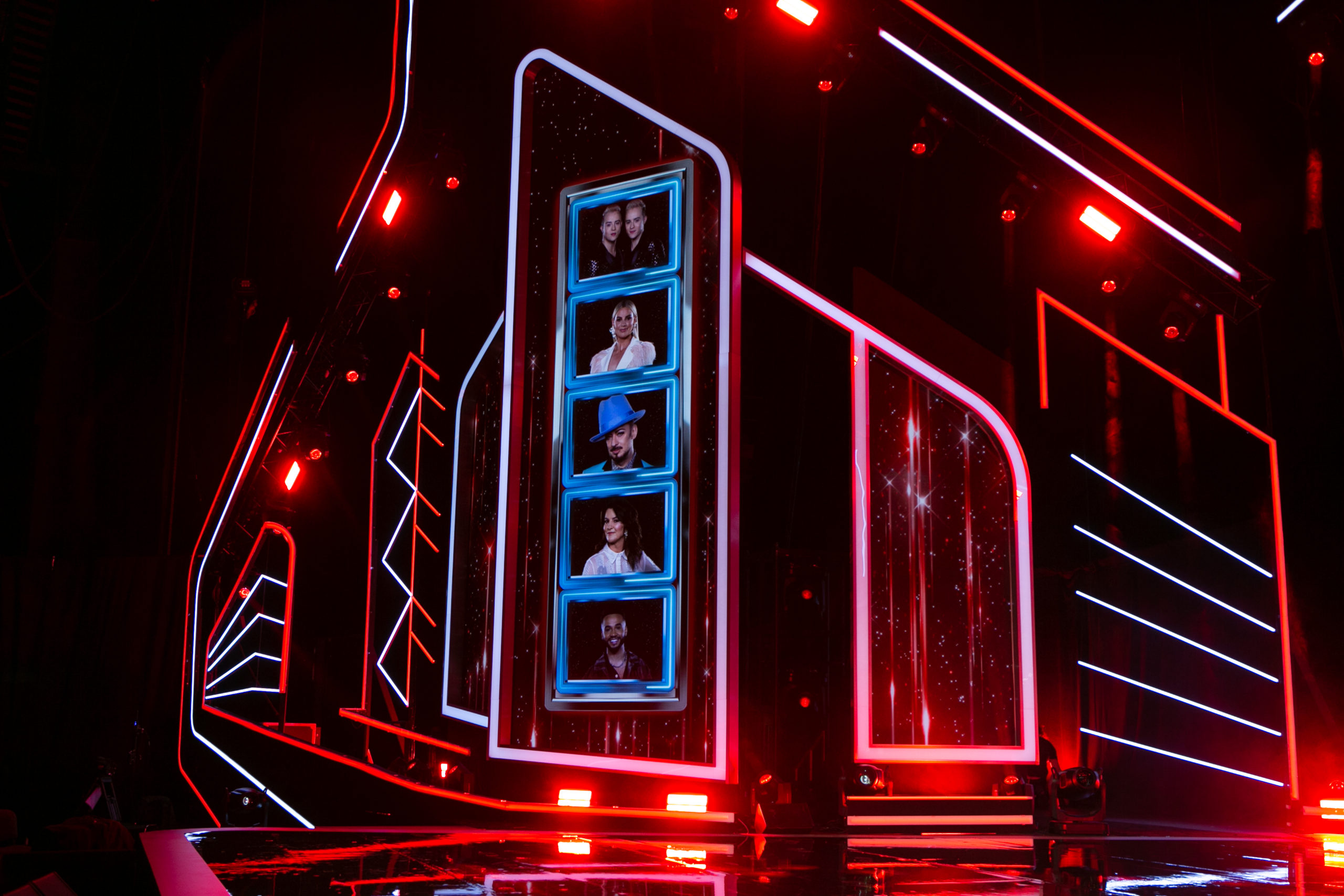 The brand new show launches in August, and is described as a mixture of ‘Got Talent’ and ‘Deal Or No Deal’.

Speaking to Goss.ie about the new show, which is being filmed in Dublin’s 3Arena, producer Sean O’Riordan said: “It’s a world-first format that we get the privilege to write the script for and fully develop the show with Fox.”

“We’re all looking for the same thing with this show, which is to create a global smash-hit format, every bit as special and big and noisy as The Masked Singer or The Masked Dancer, all of those hit formats we have at the moment. We want The Big Deal to be the next one.” 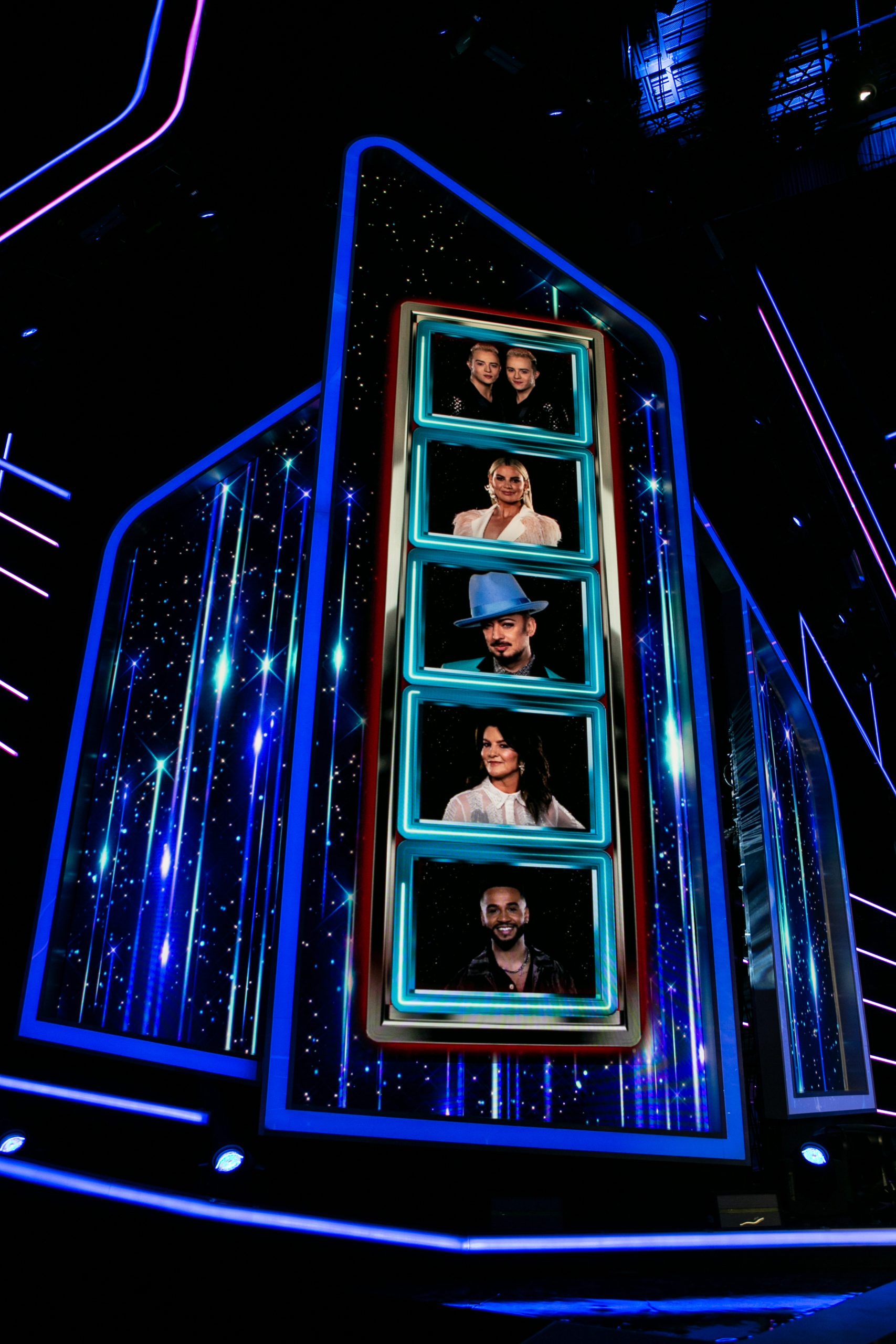 Praising host Vogue Williams, who previously said the gig is her “biggest job” to date, Sean gushed: “She is just astonishing. She just exudes warmth.”

“This is a tough job for a presenter because you’re both a talent show host and a game show host, and normally you have two very different presenting skills for those two sorts of shows. She has to bridge that gap and she’s doing an incredible job.”

“She’s extraordinary, she’s amazing, and it feels really fresh. That’s what I’m so excited about.” 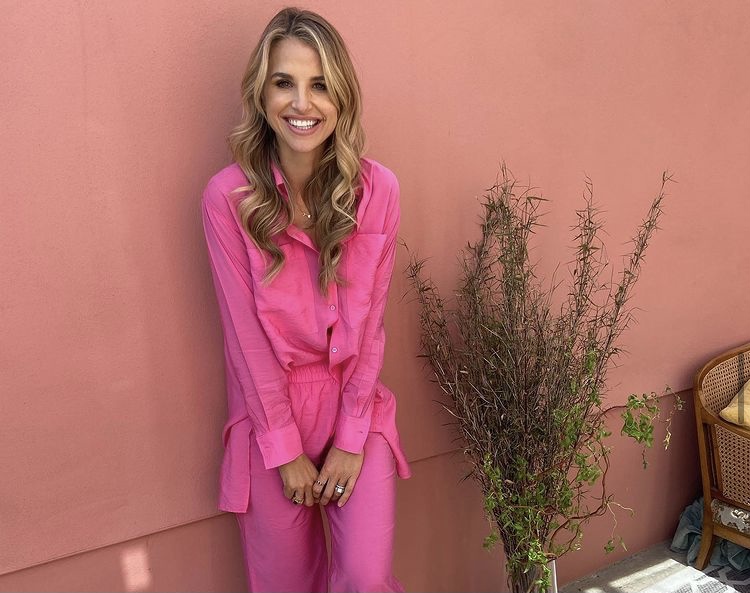 “We set out to put talent in those judges seats and on the stage with the host. Our big goal was to make it feel really fresh and really world-class and I think every single one of them are delivering in exactly the way we wanted them to and in ways, beyond our wildest dreams.”

“I think Jedward are just bringing such fantastic energy and really, really good advice. It just shows, these guys have been around the block… They are the nicest guys and they really care about the acts.”

The show will have an audience of up to 50 people who are separated into family/household pods and will have to wear face masks.

Bill Malone, Director of Content, Virgin Media Television said: “The Big Deal is a spectacular new entertainment show filming in Dublin’s 3Arena and is on a scale not seen in Ireland before.”

“Fox Alternative Entertainment, BiggerStage and Virgin Media Television have joined forces for this unique partnership to create a landmark new entertainment format. And that is what The Big Deal is all about – Entertainment”.

Pat Kiely, CEO of BiggerStage said: “At BiggerStage our mission is to work with great talent and the world’s best entertainment brands. In bringing together this stellar line-up and in partnering with Virgin Media Television and Fox Alternative Entertainment, The Big Deal is a great testament to what can be achieved.”

“As a world first we are looking forward to giving Irish viewers a great family, fun-filled show whilst showcasing Irish television skills at their best.” 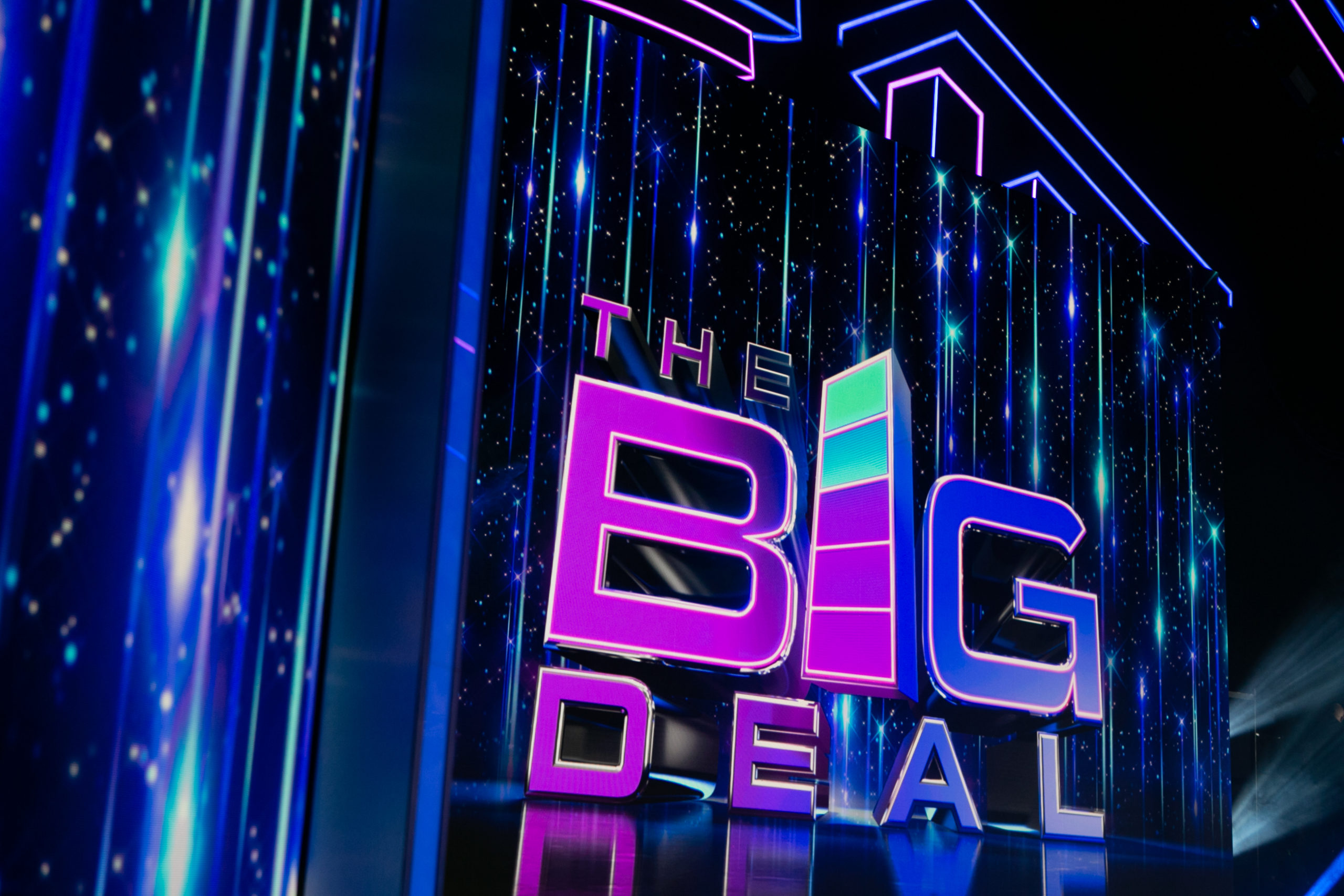