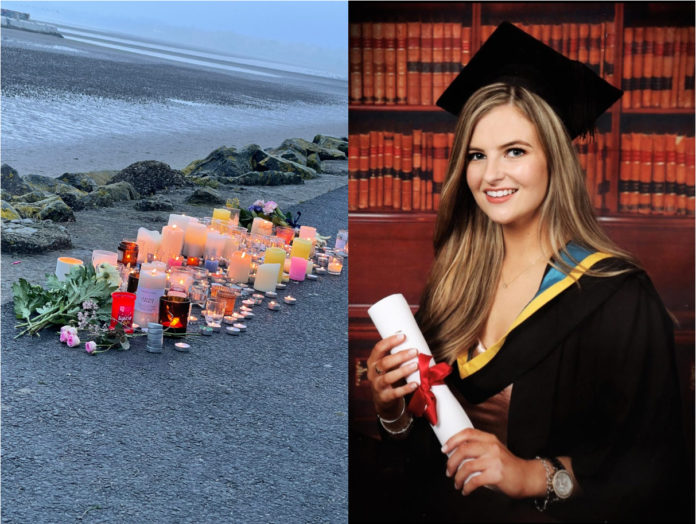 Vigils for Ashling Murphy have continued across the country this morning, as the Irish public remains united in grief.

The 23-year-old teacher was jogging along the Royal Canal in Tullamore, Co. Offaly on Wednesday afternoon when she was murdered in broad daylight.

Thousands of people turned out for vigils across Ireland on Friday to pay their respects to Ashling, with more planned for this weekend. 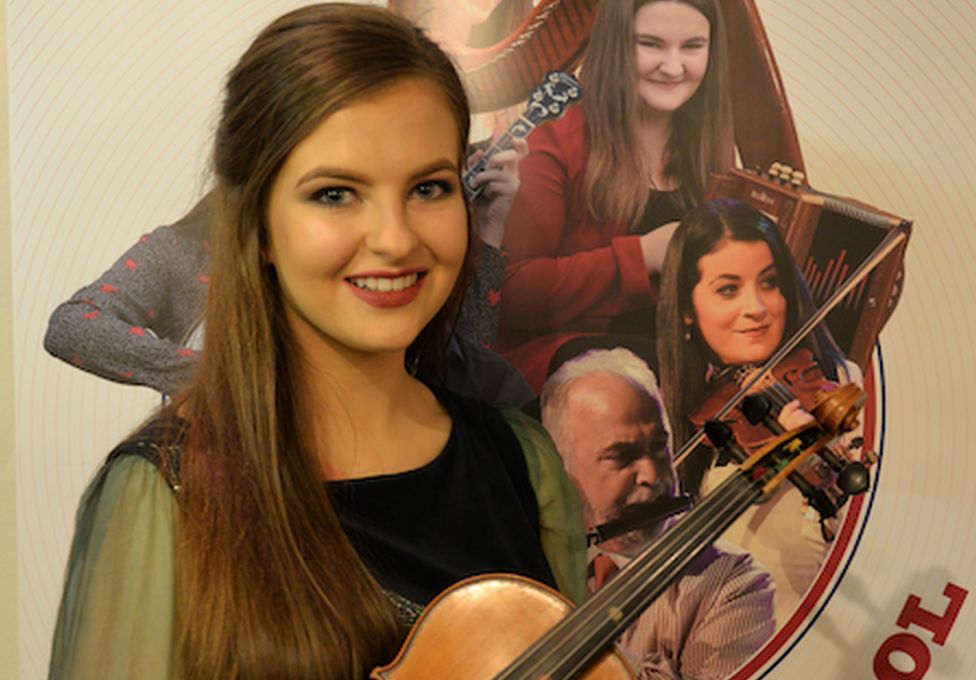 The vigil took place at 8am, and attendees placed candles on the strand to remember Ashling.

Those in attendance said the walk was “beautiful and deeply poignant”, and “exactly what was needed”.

Such a devastating atmosphere in Sandymount for #AshlingMurphy sunrise walk. People holding back tears. @Holly0910 thanks for organising, it’s exactly what was needed pic.twitter.com/sUydKMYYp3

Walking for #AshlingMurphy & all victims of violence and harassment #EnoughIsEnough #sandymount #dawn pic.twitter.com/iDqeUSLzRW

On Friday night, The Late Late Show also opened with a moving tribute to Ashling, which left viewers in tears.

Ashling, who was a talented instrumentalist, was honoured at the start of the programme with a trad session, which featured some incredible Irish musicians.

Viewers struggled to hold back tears as they delivered a spine tingling performance of songs like Anach Cuain her in honour.

A fiddle, which Ashling played, was also poignantly placed on an empty chair in the studio.

The empty chair for Aisling is both devastating and beautiful 💔#Latelate#LateLateShow pic.twitter.com/Wg9OZIqnaz

There has been an outpour of anger and sadness over Ashling’s death, as it has once again highlighted male violence against women in Ireland, and the danger women face on a daily basis.

A man in his 40s was arrested in connection with the incident, but was later released and ruled out as a suspect. Gardaí have now identified another person of interest.