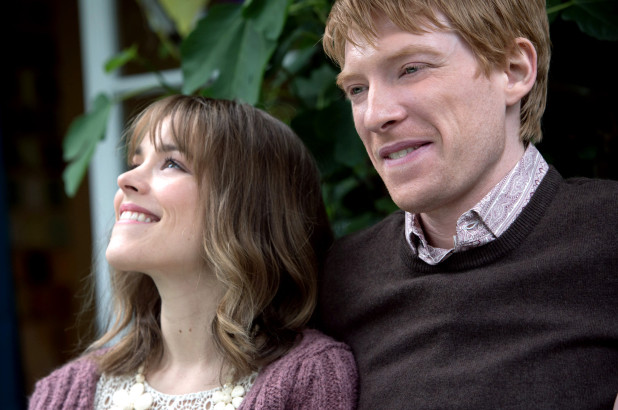 Irish viewers have reacted hilariously – after Sky failed to name Domhnall Gleeson in the hit movie About Time.

RTE screened the much-loved film by Richard Curtis on Sunday night, but in the information tab they left out Domhnall’s name.

Despite playing the lead role in the movie, RTE wrote in the description: “Romantic drama starring ????? ??????? and Rachel McAdams.”

Of course, the mistake didn’t go unnoticed, check out the brilliant reactions on Twitter:

Turns out I was spelling Domhnall Gleeson wrong my entire life pic.twitter.com/T1qoknqkwO