Una Healy has split with Limerick sports star David Breen, after one year together.

The news comes just weeks after it was revealed that her ex-husband Ben Foden is set to be a father again, with his new wife Jackie Belanoff Smith.

The Sun UK has revealed that the pair broke up just weeks ago, despite Úna telling pals she hoped he “was the one”.

Úna, 38, had been sharing loved up photos with the former hurler for months – but has now cleared her social media pages of their relationship.

The mum-of-two had found love with David after leaving rugby star Ben in 2018 when she found out he had cheated on her during their relationship.

“Una and David have ended things in recent weeks following a holiday to Zanzibar,” a source told the publication.

“It was a mutual decision — they realised they are at very different stages of their lives and were struggling to make things work properly.

“She is a mum and ultimately they decided they wanted different things. But Una is keeping positive. 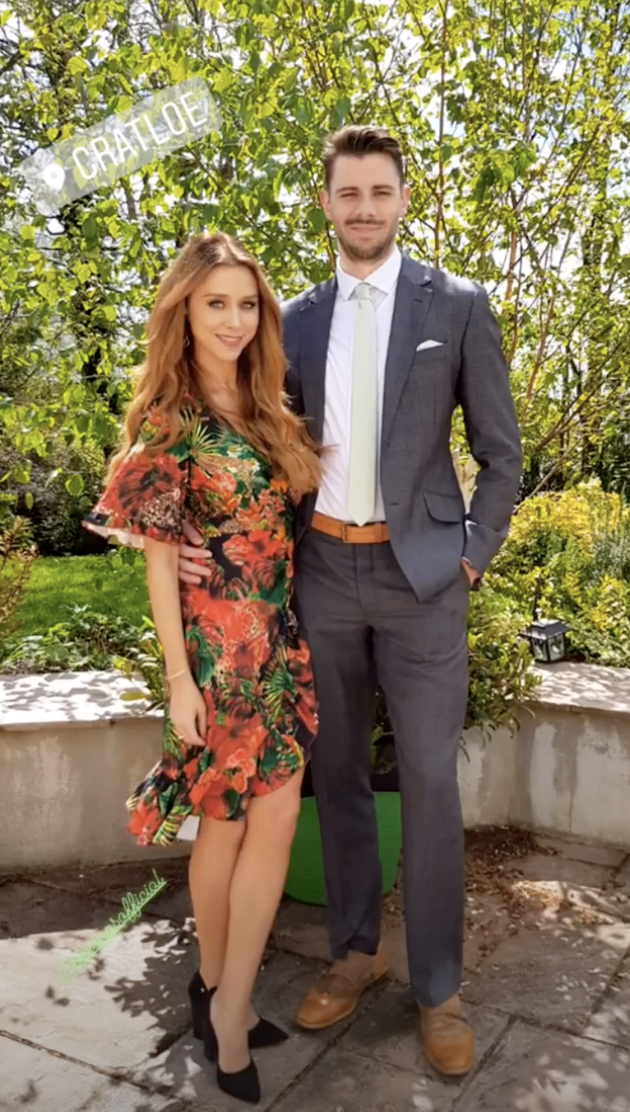 “She has deleted recent photos of them together from her Instagram account and is looking forward to turning over a new leaf.”

Úna was previously married to Ben, 34, for six years.