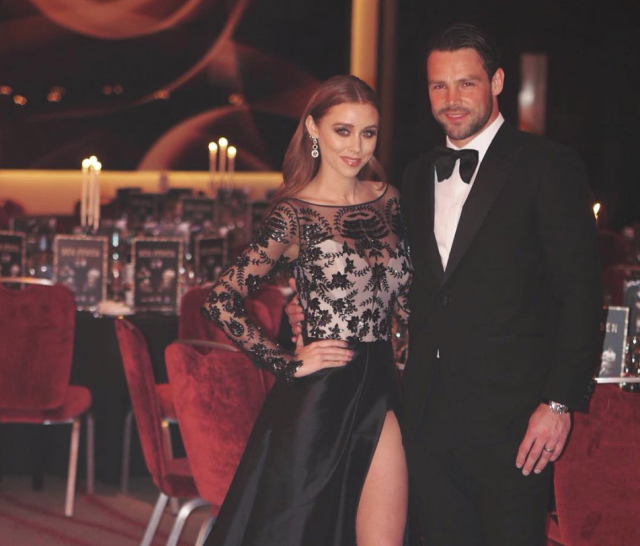 Una Healy has revealed that she and her husband Ben Foden are prepared to move to the US – if that’s where his career takes him.

The couple, who are parents to Aoife-Belle and Tadgh, could be set for a move to New York after the rugby star’s contract with Northampton Saints comes to an end.

Speaking to The Sun about rugby league teams in the US, Una said, “There’s one in New York. He’s in talks with them now.”

“We are committed to going as a family. I don’t think we could live different lives in separate cities across the Atlantic. It wouldn’t be right.”

The singer went on to launch her own solo career after The Saturdays went their separate ways – and she hopes that she can continue that across the pond.

“It’s at that point where I’m ready to move on and do something different. Still music, but see what opportunities come along with that,” she explained.

Una’s move to the US may disappoint fans, as they’ve been holding out for a The Saturdays reunion since 2014.