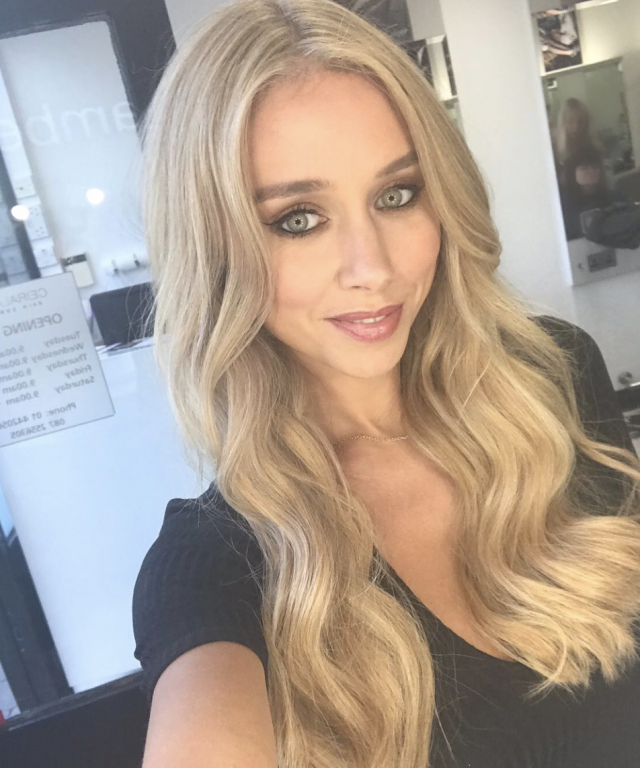 Una Healy has hinted that she’s set to release new music soon, by sharing a snap in a recording studio.

The singer teased fans by captioning the post, “Laying down some vocals for something exciting #watchthisspace.”

The former Saturdays star also shared pics on her story, showing she was in Fitdog Studios in Northamptonshire.

Laying down some vocals for something exciting #watchthisspace 😉

Since The Saturdays split in 2014, Una released her debut solo album, The Waiting Game, in 2017.

Over the summer, the songstress split from her husband Ben Foden, amid claims that he had been unfaithful.

Following their split, Una threw herself into work, and fans believe her new music will be inspired by the breakdown of their marriage.