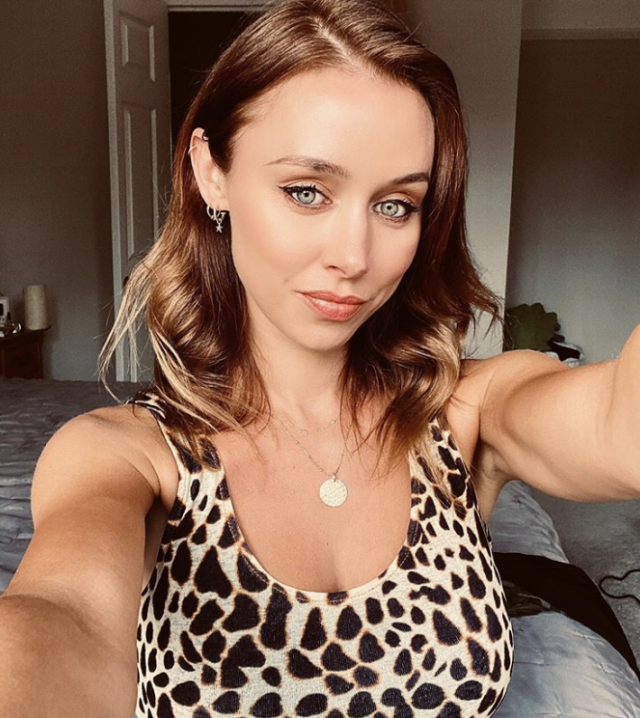 Una Healy has reportedly enjoyed a date with a new man – months after splitting from Limerick man David Breen.

The singer had been dating the former hurler, after she split from her ex-husband Ben Foden.

While Una and David called it quits four months ago, the Tipperary beauty is now said to be seeing a lawyer named Tom Phillips.

“Una and Tom met through mutual friends and have enjoyed a romantic evening out. It’s early days but he is smitten,” a source told the Sun.

While a rep for Una denied the pair are in a relationship, they did confirm the duo had been on a date.

“It’s completely incorrect that she’s in a new relationship. They went on one date a few weeks ago,” her rep told MailOnline.

While Una, 38, is denying she is off the market, Tom was named one of the most “wanted singles” in London, by dating app Happn back in 2017.