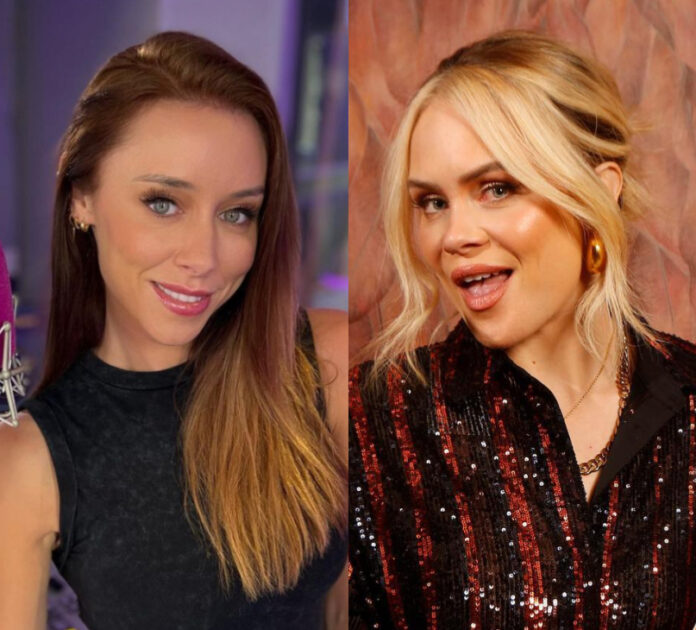 Una Healy and Joanne McNally are hotly tipped to appear on RTÉ’s Dancing With The Stars when it returns early next year.

As rumours continue to swirl around who will take to the dance floor, Ladbrokes has opened the betting on who will win the coveted glitterball trophy.

Irish singer and former member of The Saturday, Una Healy, is the current front runner to win DWTS at odds of 3/1.

Love Island’s Dami Hope, who made it to the final of the dating show with Indiyah Polack this summer, has also been chalked up at 8/1.

Irish comedy sensation Joanne McNally is the third favourite to win the show, and can be backed at 10/1.

Joanne and Una were only spotted hanging out on Thursday night, as Una attended Joanne’s Prosecco Express gig in Dublin’s Vicar Street. 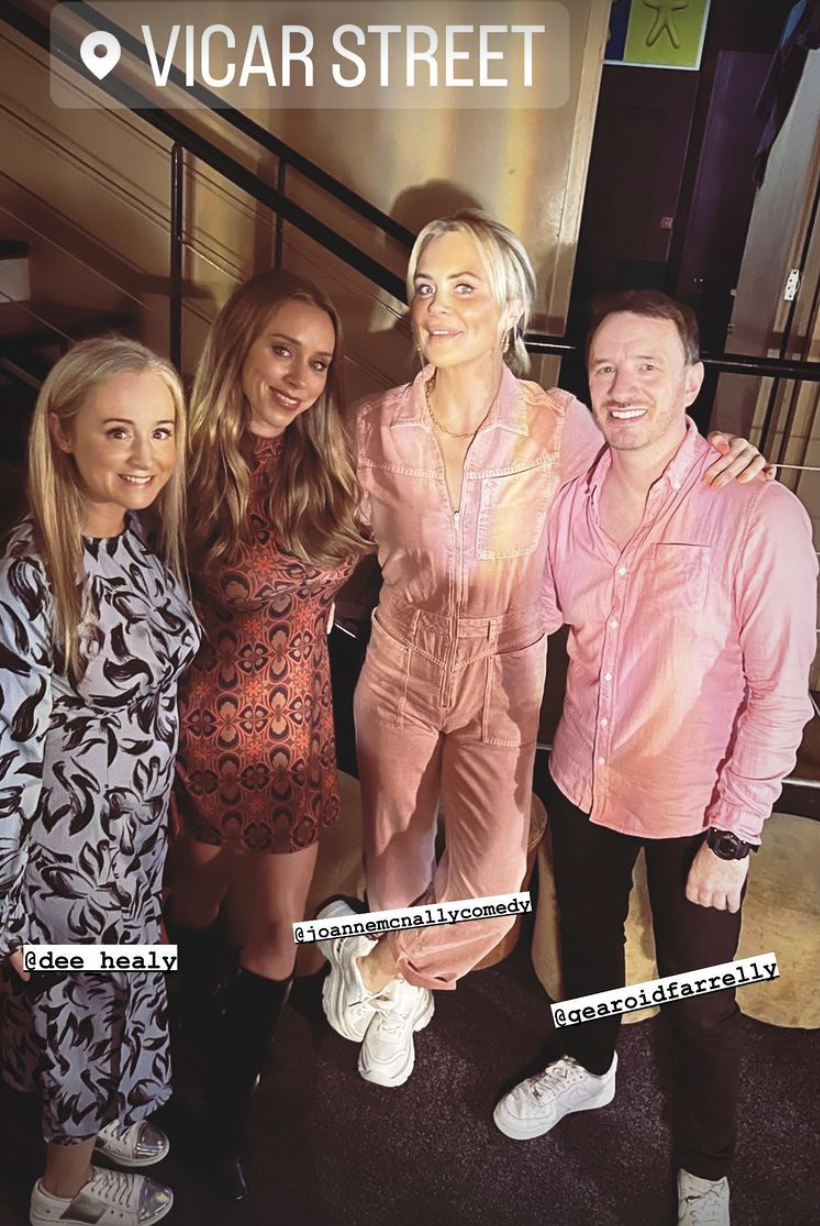 Ronan Keating’s son Jack Keating, who completed a brief stint on Love Island this year, is also in the frame at 12/1.

National GAA treasure Pat Spillane is also in the running, but with odds at 33/1 his chances aren’t looking good.

Nicola McGeady of Ladbrokes said: “Following mounting interest in the next series of DWTS, we have opened the betting on potential celebs that could be set to break out the moves on our screens next year.”

“With everyone from GAA pundits to girl band singers in the mix, viewers could be in for a season of TV gold!”

The current odds on the winner of Dancing with the Stars 2023 are:

*Odds subject to them going on the show