Una Healy has admitted she was in “a lot of pain” after splitting from Ben Foden.

The Saturdays star split from the rugby player in 2018 after six years of marriage, amid claims he had been unfaithful.

During her appearance on The Late Late Show on Friday, the Irish singer spoke about getting over the heartache.

Speaking to Ryan Tubridy, she said: “The last time I was here talking to you was two years ago which was a very tough time, very raw.” 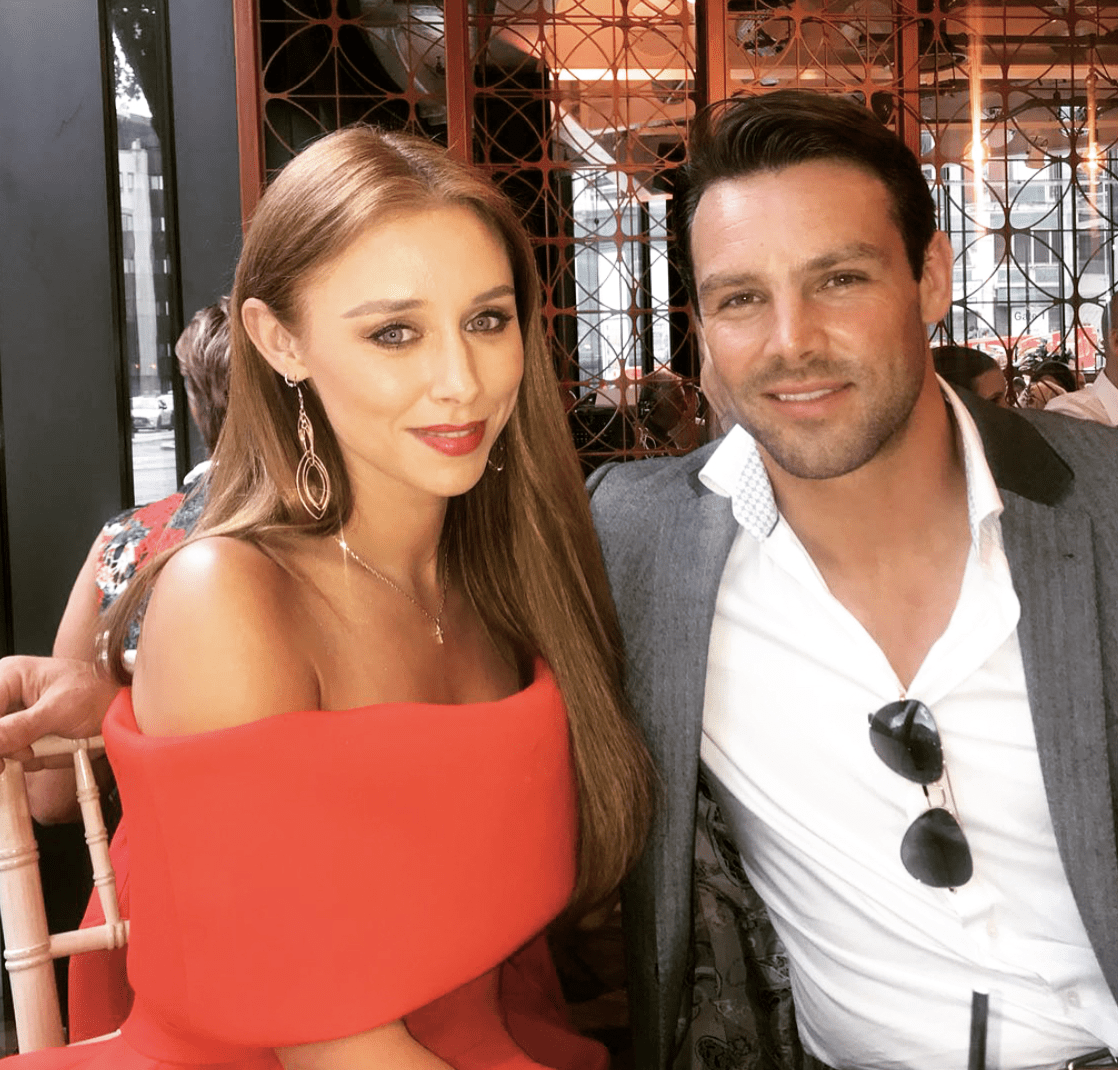 “[Ben] has moved on, he’s married again and he’s got a baby and everything so. I’m grand with that, he’s living his life, I have to move on too.”

Una admitted she got asked about her ex-husband in interviews “a lot”, adding: “I don’t mind because I know a lot of women and men are going through it too and I maybe want to be a voice for that.”

“It’s very tough and it’s very horrible and you have to expect the worst when that happens, there’s no way around it.”

"Know that you have to go through it, there's no way around it"@UnaHealy talks about coming out the other side after a break-up.#LateLate pic.twitter.com/AsYHEVpKGP

Almost three years after her breakup from Ben, the 39-year-old admitted she feels like a “different woman”.

“I was suffering [at the time], I was in a lot pain actually. I’m a very emotional person I feel things very strongly.”

Ben and Jackie welcomed their first child together in August 2019, a baby girl named Farrah.

Una added: “I’m a mum and primary carer and I just think of [her children] all of the time, and that’s why I would never really badmouth or going into detail about what happened.”

The news comes after Una revealed why she’s never publicly bashed her ex-husband.

Speaking to the Irish Sun, the mum-of-two said: “I’ve never spoken badly of Ben and I wouldn’t.”

“I don’t think it’s appropriate to do that, especially as he’s the father of my two children and I would never want to ruin any future relationship they have with him or paint him in a bad light.”