TWO Irish hearthrobs are on The Graham Norton Show tonight 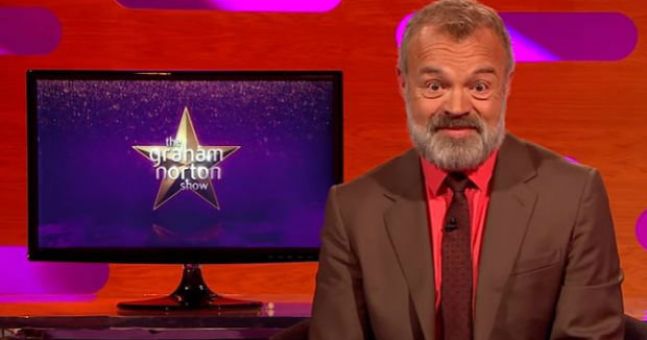 Colin Farrell and Niall Horan will be appearing on The Graham Norton Show tonight.

Colin will be joined by Nicole Kidman on tonight’s programme, to talk about their new movie, The Killing of a Sacred Deer.

While Niall will be there to chat to Graham about his upcoming album, Flicker.

Breaking Bad star Bryan Cranston will also be on the couch, along with Hollywood icon Jane Fonda.

Matt Lucas of Little Britain fame will be providing the comedy for the night.

This is definitely an episode not to miss!

Check out the latest episode of #TheDailyGoss: