Top Irish TV presenter Lucy Kennedy is adding another career string to her bow as a newly minted author.

The Living With Lucy star is releasing her first children’s book, called Friendship Fairies, this month.

“I’ve been talking about this for five years. Literally the first of January every year I’ve been saying ‘right, I’m going to lose weight, stop swearing and write a children’s book,’” Lucy told The Irish Mirror.

“It was quite emotional when Gill publishers sent me the cover. I almost cried, I felt overwhelmingly proud of myself.

“I’m already sitting down to write my second one.”

The TV personality revealed that she didn’t struggle to come up with a topic for the book, and used her own children’s interest to select fairies. 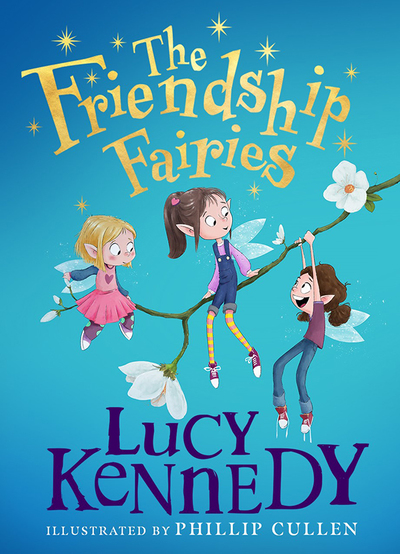 “I’m in the fairy zone, mine are nine, seven and two,” she detailed.

“We’re all about the fairies, we talk about fairies and our house is covered in fairy doors.”

The book is launching this month, on October 11th, and Lucy will be touring to schools around the country to read her first book to children.