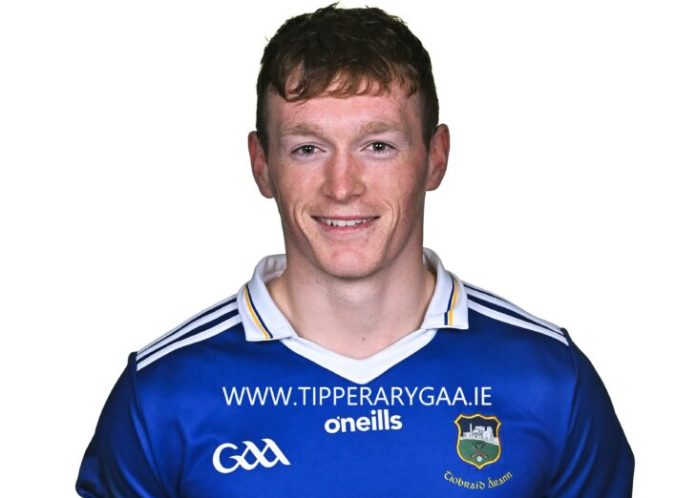 Tributes are pouring in for Tipperary hurler Dillon Quirke, who has tragically died aged 24.

The 24-year-old collapsed while playing a game with his club Clonoulty/Rossmore against Kilruane at Semple Stadium on Friday evening.

He had become unwell just before half-time.

Dillon received urgent medical attention on the pitch, before being taken by ambulance to Tipperary University hospital, where he sadly passed away.

Tributes have begun pouring in for the young GAA player, and Tipperary GAA announced that all of their games scheduled for this weekend are to be called off as a mark of respect.

“Dillon became ill during Friday evenings County Senior Hurling Championship game between Clonoulty Rossmore and Kilruane MacDonaghs in Semple Stadium and was taken to Tipperary University Hospital in Clonmel where he passed away.”

“Tipperary GAA wish to thank all those who attended to Dillon in Semple Stadium and in Tipperary University Hospital this evening.”

“As a mark of respect to Dillon, Tipperary GAA have called off all games due to take place in the County Hurling Championships this weekend.”

The Gaelic Players Association tweeted: “The family, friends & teammates of Dillon Quirke are foremost in the thoughts of players across Ireland. We can’t imagine your pain but will walk with you & support you in any way we can. Rest easy Dillon. We mourn your loss & celebrate your life. You will stay forever young.”

The family, friends & teammates of Dillon Quirke are foremost in the thoughts of players across Ireland.

We can’t imagine your pain but will walk with you & support you in any way we can.

Rest easy Dillon. We mourn your loss & celebrate your life. You will stay forever young 💔 pic.twitter.com/zi5CikQTAN

The Tipperary GAA team Dillon had been competing against at the time he fell ill, Kilruane MacDonagh’s, also extended their condolences towards those who knew him.

They tweeted: “All in the the Kilruane MacDonaghs Club are devastated at the tragic passing of Dillon Quirke. Sympathy to the Dillon’s family & God Bless & [Clonoulty/Rossmore]. Comfort his family and friends. No words. Go soilsí solas a bhFlaitheas air.”

Dillon’s club Clonoulty/Rossmore is yet to release a statement about their player’s tragic death.

The 24-year-old made his Tipperary Senior debut against Limerick in January 2020, after winning the All-Ireland Minor and Under-21 medals.