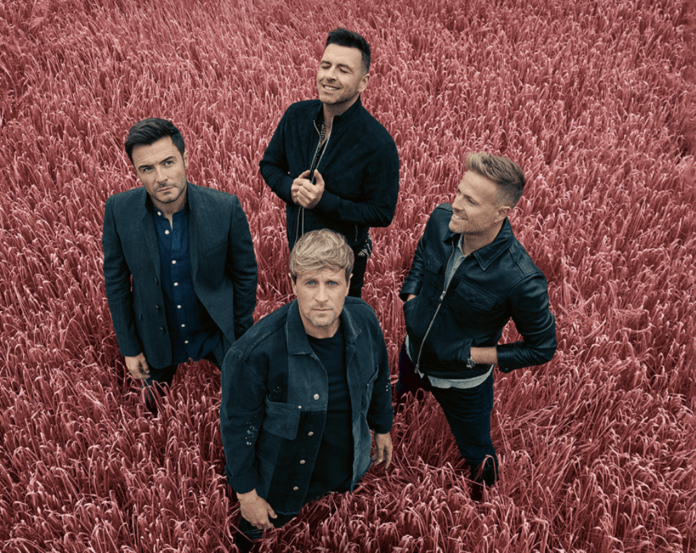 The line-up for this week’s Late Late Show has been released.

Back with a brand-new album and hugely anticipated stadium tour for 2022, Irish phenomenon Westlife will be live in-studio to perform their latest single ‘Starlight’.

Breakout stars of The Late Late Toy Show, DJ Calum and his Hype-Man Jackson, will also reunite with Ryan Tubridy this Friday night. 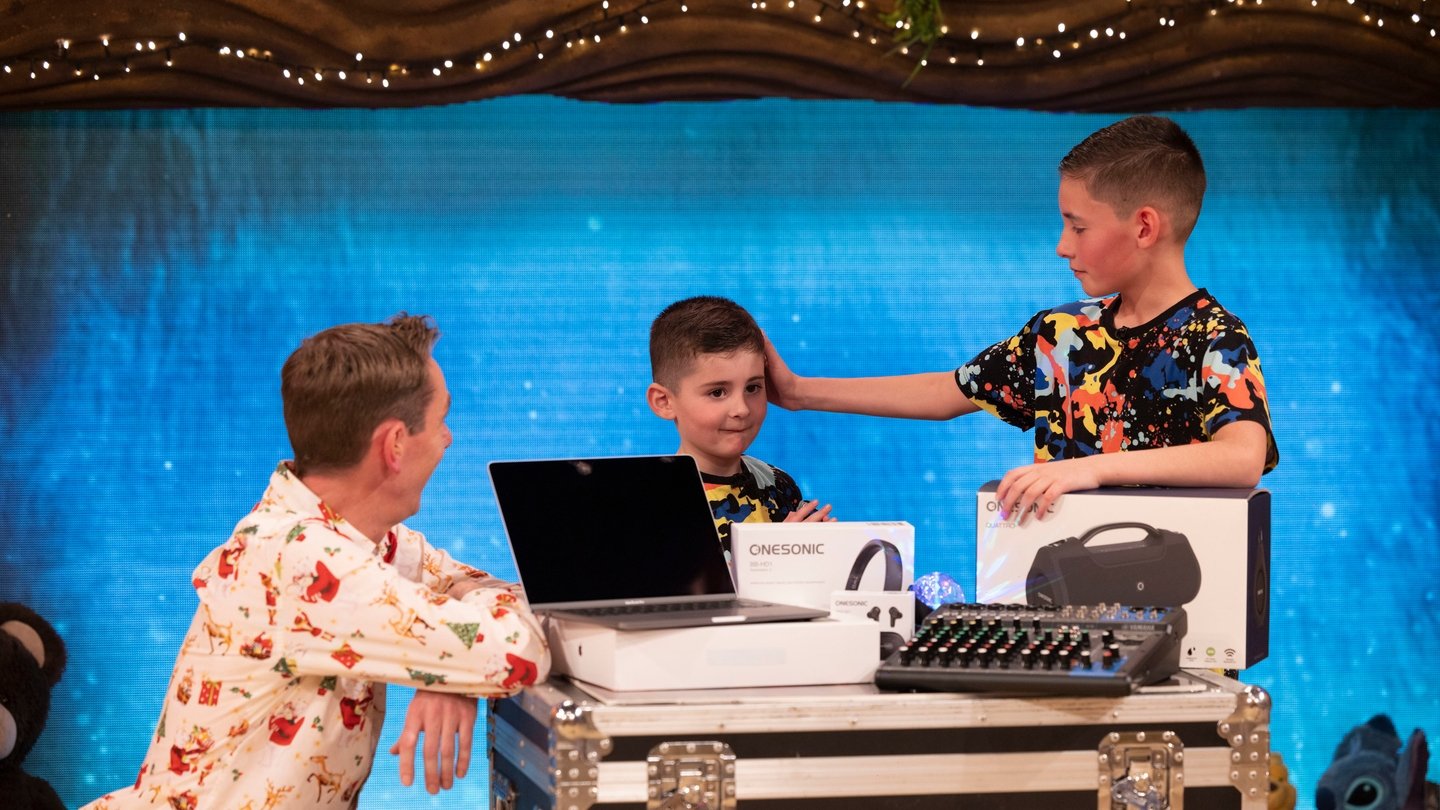 The brothers will chat about the incredible reaction to their performance on the Toy Show, and the amazing offers they’re received since.

Stars of the Ireland Women’s Soccer Team will also be in studio, after defeating Georgia 11-0 this week.

Ryan will be chatting to Ciara Grant, Saoirse Noonan, Denise O’Sullivan and Savannah McCarthy to reflect on their record-breaking win, as the dream of World Cup qualification comes within touching distance.

He had the hit song of summer 2021, and with his family hailing from Co. Offaly, singer/songwriter Tom Grennan will appear on the show to perform his chart-topping hit ‘Little Bit of Love’.

And finally, writer and activist Orla Tinsley will chat to Ryan on the anniversary of her double lung transplant about receiving the gift of life from an American donor.

Orla will highlight the realities of life living on the donor transplant list, and why it’s so important for the organ transplant programme to run successfully in Ireland.

The Late Late Show airs this Friday at 9.35pm on RTÉ One.