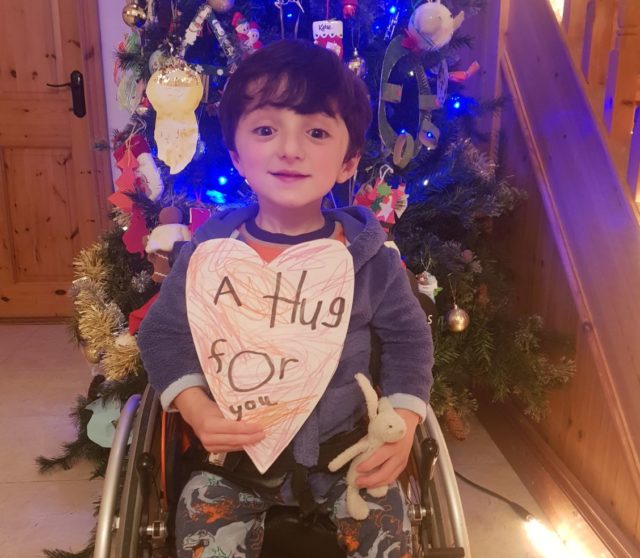 Adam King is set to star in new animated series.

The six-year-old, who suffers from Brittle Bones, melted the hearts of the nation on The Late Late Toy Show last year.

The Cork native has inspired a new show called ‘Adam 💖 Adventure’, which is set for release in September.

Sharing the news on Adam’s Instagram page, his family wrote:” We are DELIGHTED to announce a partnership with @kavaleer_insta to develop a NEW animated series inspired by and starring Adam as the main character!”

“Adam 💖 Adventure kicked off development in April and will feature at the prestigious Cartoon Forum in Tolouse, France, this coming September.”

“This pre-school adventure comedy series is set in space but with an environmental twist. We are so excited to work with @croonytoons Gary and all the team at Kavaleer on this exciting project.”

“Not only that – but our friend & Citizen Scientist @spacenorah will be advising on the show too. Amazing!!! 👨‍🚀🚀 As parents we believe in the importance and power of representing difference in the stories we tell our children.”

“For Adam to be the first Irish cartoon hero to use a wheelchair is truly wonderful. We are are so thankful to all the team at Kavaleer, we knew from day one our values were totally aligned!”

“We can’t wait to go on this adventure with you all 🚀💥🧡 We hope Adam 💖 Adventure! will inspire, educate & entertain children across the world & universe! 🚀👨‍🚀👩‍🚀”