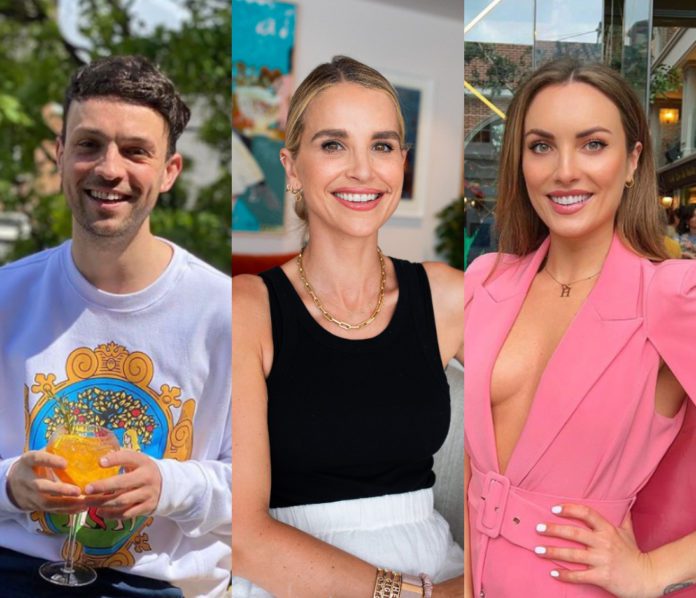 Matchstick, one of the UK’s leading talent management agencies, is opening an Irish arm featuring an initial 11 stars on their roster.

Matchstick Ireland was co-founded by the TV presenter alongside entrepreneur Max Parker, who was Vogue’s first UK agent back in 2012. 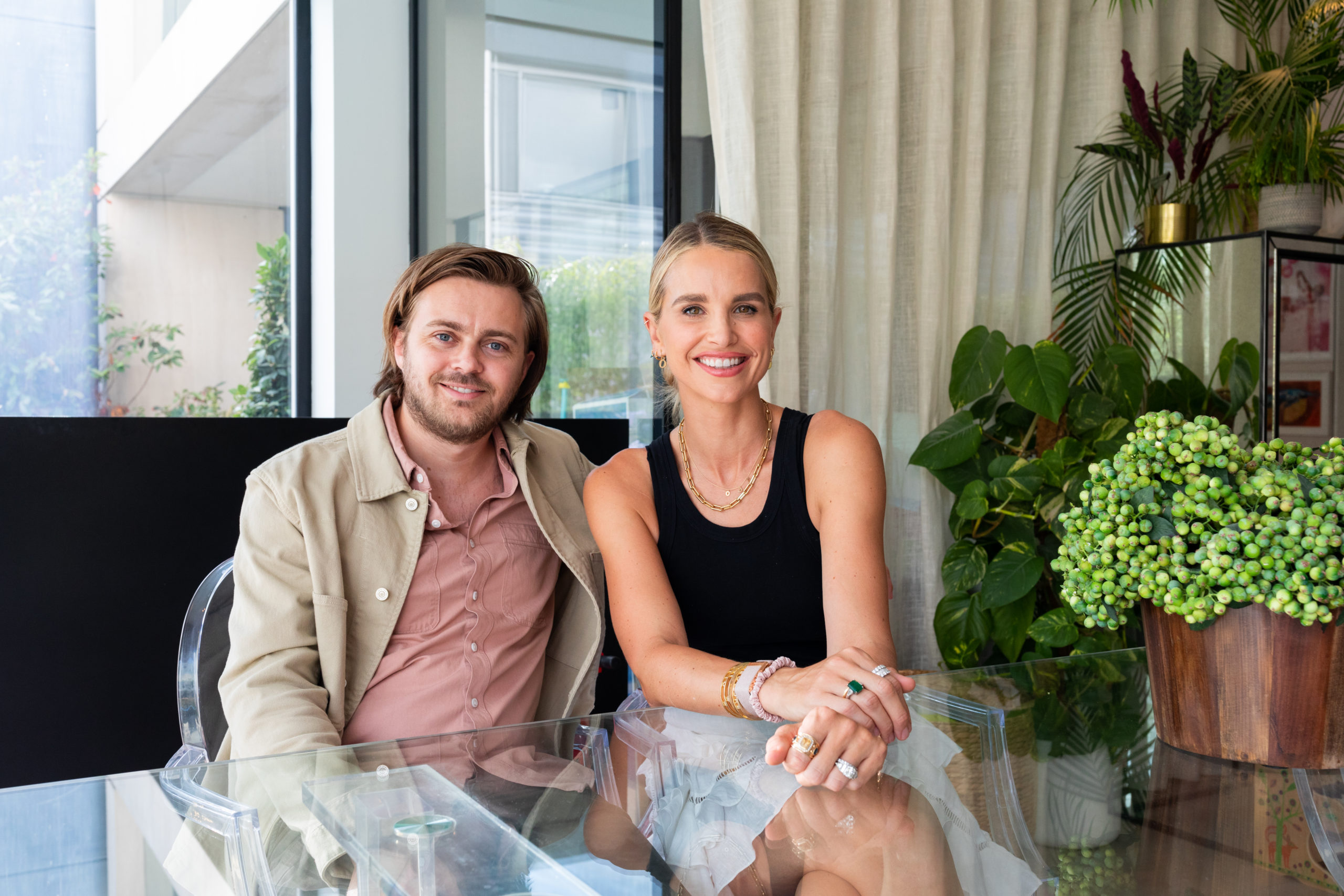 Aged just 30, Max has proven to be a market leader in the UK with Matchstick Group becoming the fastest growing agency in this space over the last 18 months since its foundation.

Vogue said: “Max and I have known each other for over a decade, in fact he was my first UK manager back in 2012. It was a fantastic and lucrative partnership which really helped in kickstarting my own career.”

“When Max founded Matchstick Group in 2021, although I continue to be exclusively represented by Money Management, I wanted to invest in Matchstick as it is such a progressive and inclusive agency and I believed in Max’ vision.” 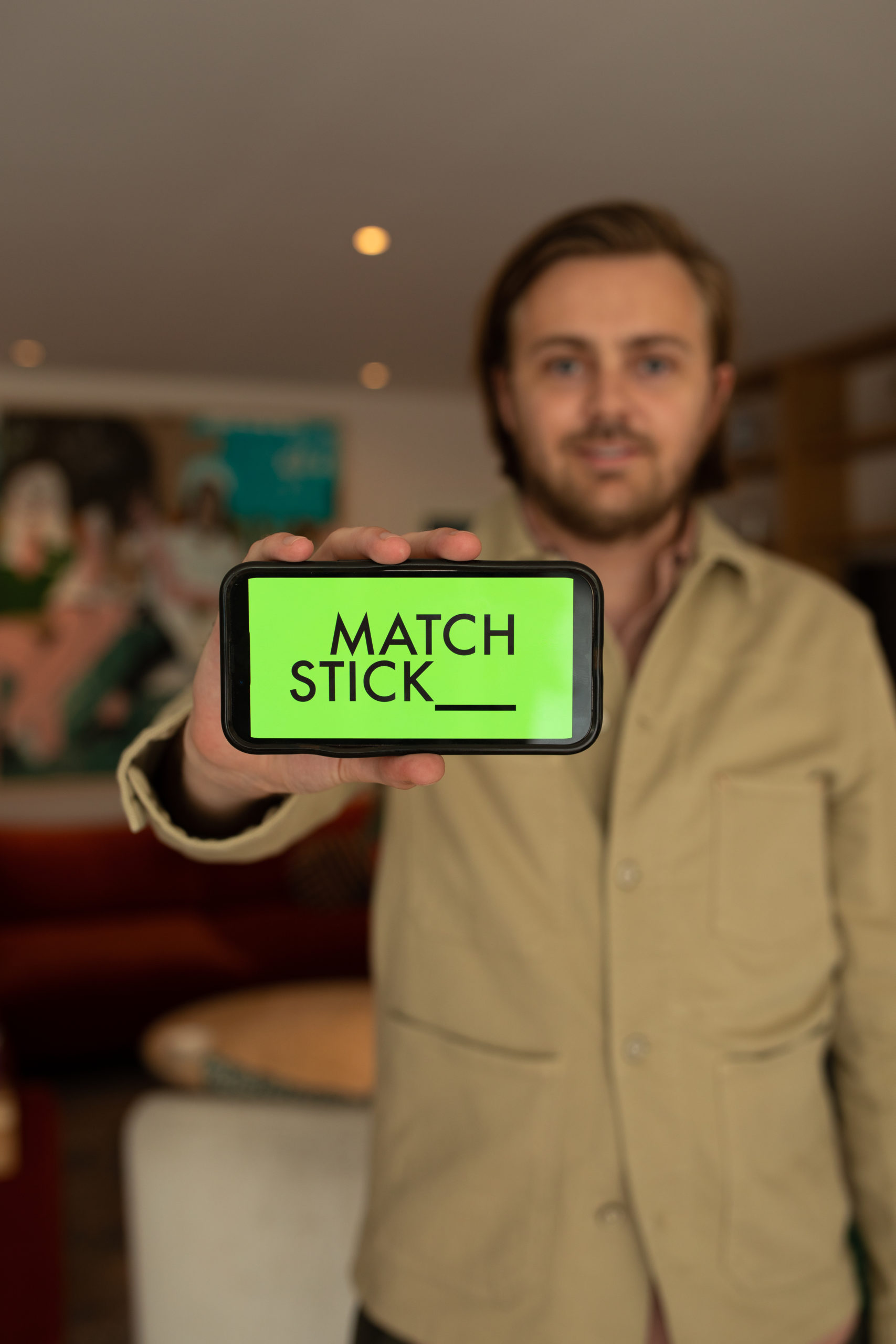 “I then pitched the idea of replicating the Matchstick UK model for the Irish market. I am passionate about nurturing Irish talent and ensuring that talent here in Ireland are given the best opportunities.”

“I am excited to be a part of the Matchstick Ireland founding team, and I believe that with the team involved we can be the most diverse and powerful talent agency in Ireland.”

Unique for a management agency, the company was founded by the talent themselves, with Vogue and Binky Felstead as shareholders and co-founders.

“We listen to our talent and put their individual and personal goals first and it is our belief that our level of bespoke representation and management is superior to what is currently offer in Ireland.”

“I’m so happy to be doing this with Vogue Williams, who is one of my closest friends and someone who understands the workings of this industry better than anyone.”