Top Irish Bloggers come together to call out online bullies

Some of Ireland’s top bloggers have come together to hit out at bullies online.

Suzanne Jackson, Joanne Larby and Louise Cooney are among some influencers who have come out this weekend hitting out at online trolls targeting bloggers.

The outrage stems from an Instagram page called @bullshitcallerouter. 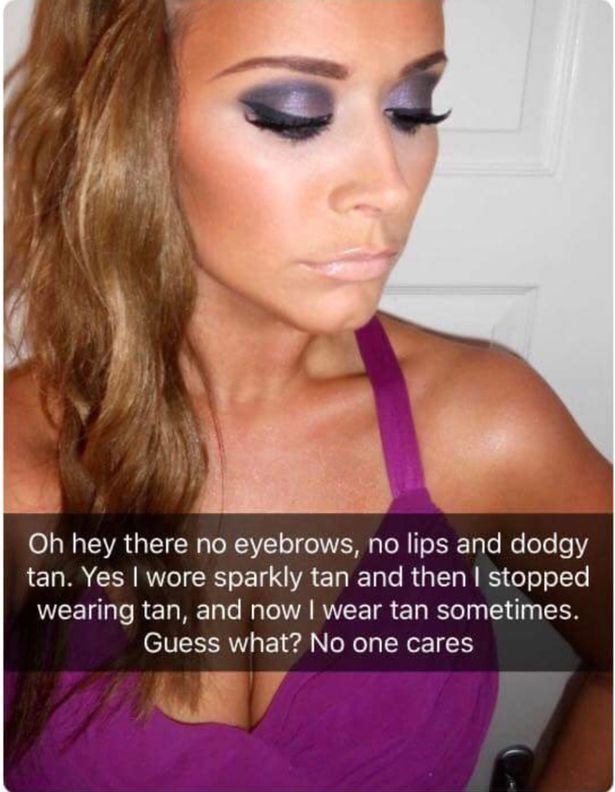 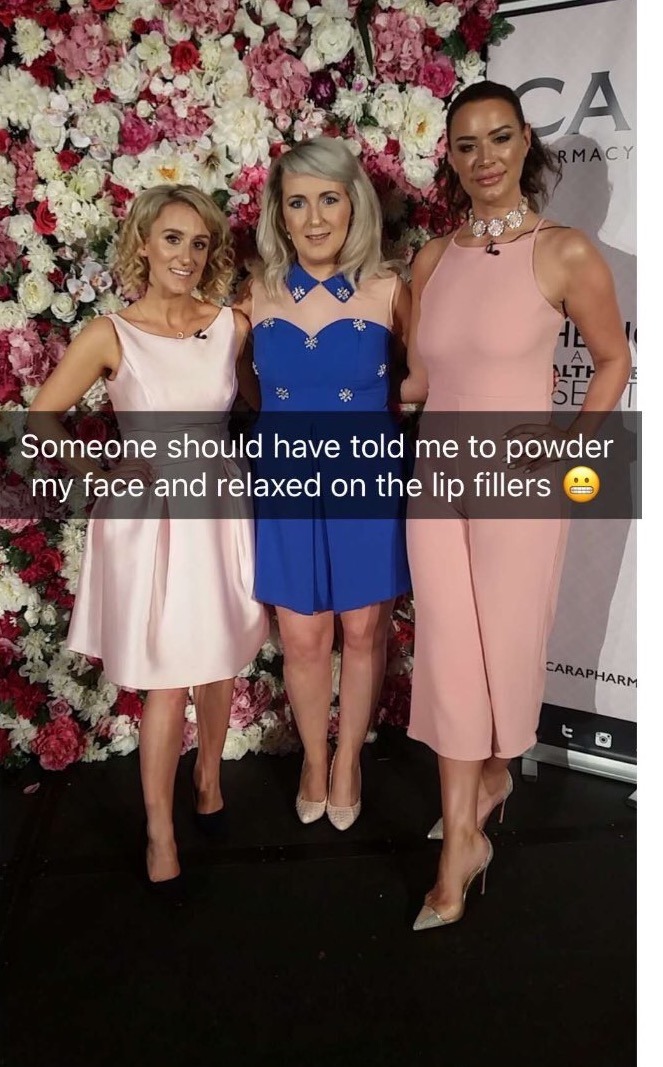 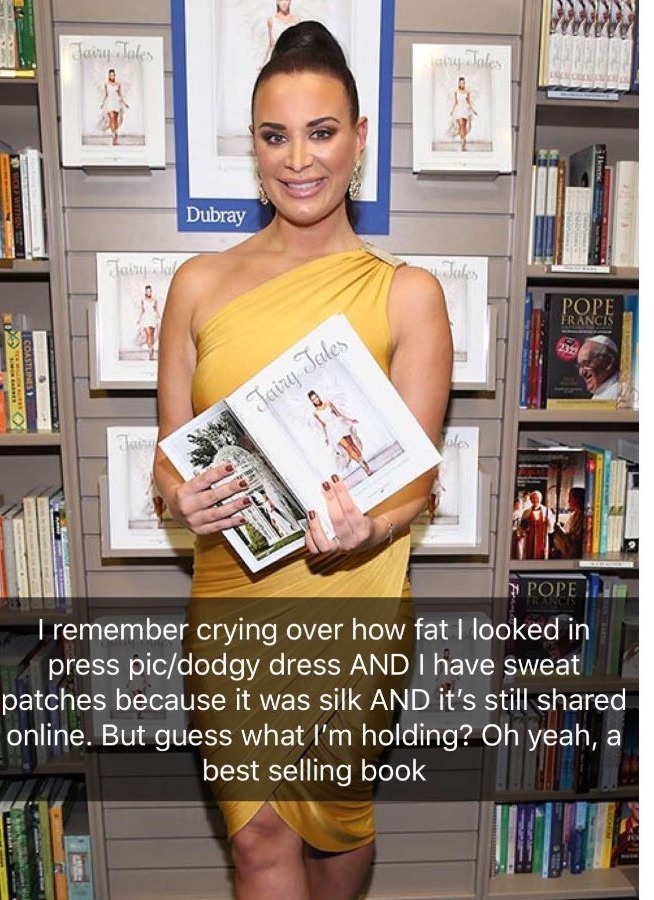 But Joanne Larby and Rosie Connolly both hit back at the account, sharing their own before and after photos and explaining the difference.

Joanne pointed out she has changed a lot over the last few years, and also wears wigs, but doesn’t see the harm.

While Rosie Connolly said she has never hid the fact that she’s had work done. 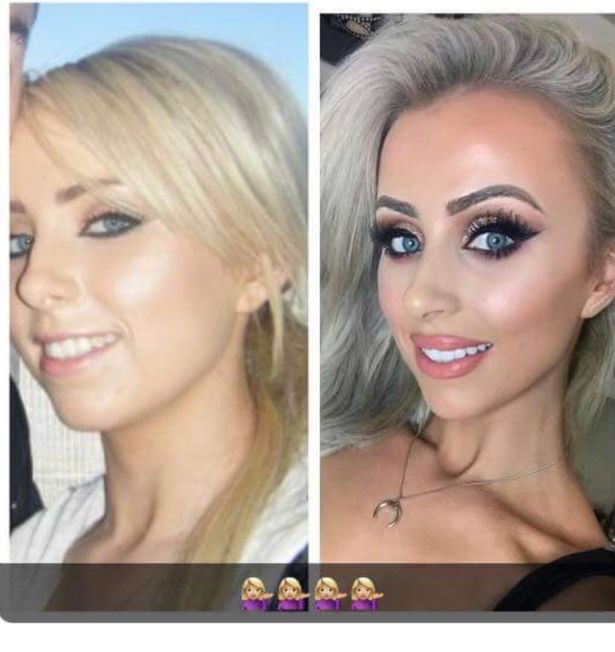 “Stop and think before you join in on any bullying forums, threads or pages,” she said.

“What else could you do with that time to make YOUR life better, instead of hating someone else’s.

“If people want to call out before and after pics from years ago, let’s do it.

Anyone who supports, follows, engages with accounts/ pages set up to bully and troll people should really have a look at themselves…

Speaking to Goss.ie, Louise Cooney said she is sick of online trolls, and wants to see change.

“Online bullying and trolling is something that we all saw too much of 2017, whether it was just a comment on a photo, a thread in a Facebook group, an attack in messages, a fake account… none of it is ok.

“Nothing was directed at me that sparked me speaking out about it, but of course I get the odd bit of it.

“I don’t think (or I hope) that the people writing or doing these things realise how hurtful and damaging they can be.

“There should be the same rules online as their is offline when it comes to how you speak to people and having respect. 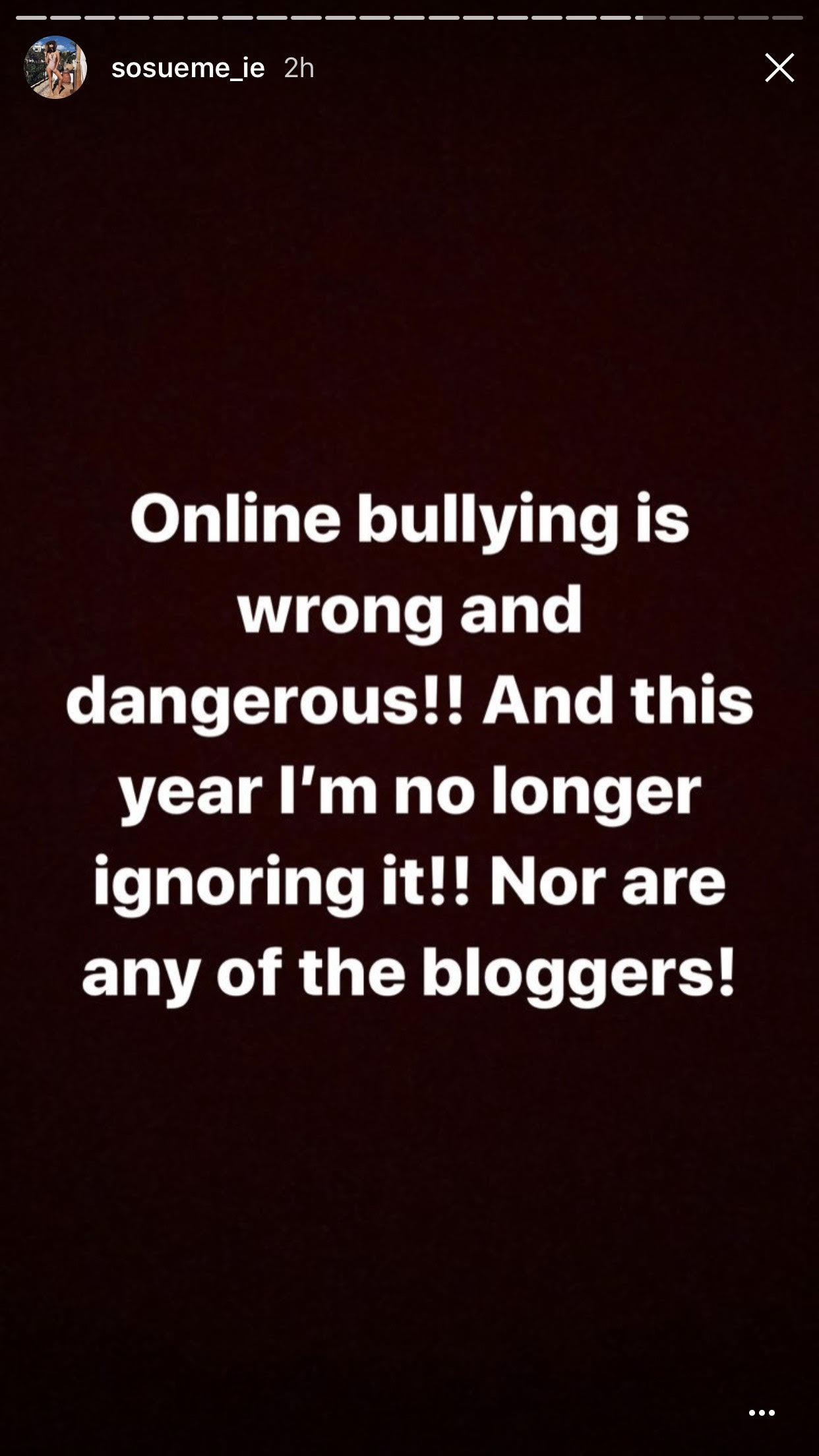 She continued by stating that the blogging community will no longer be ignoring the issue.

Suzanne promised to create a campaign to shut down the people and pages who participate in cyber bullying. 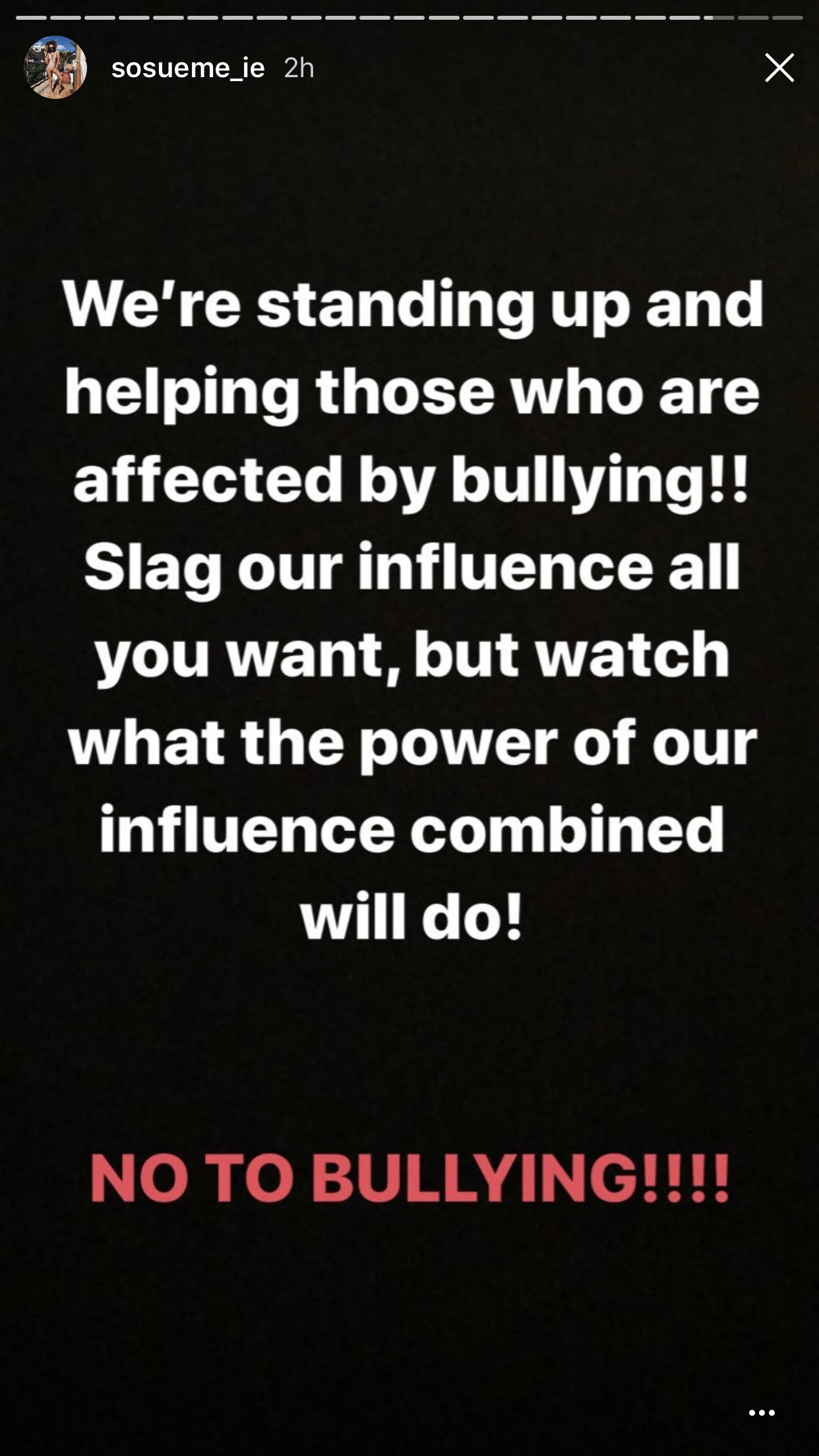 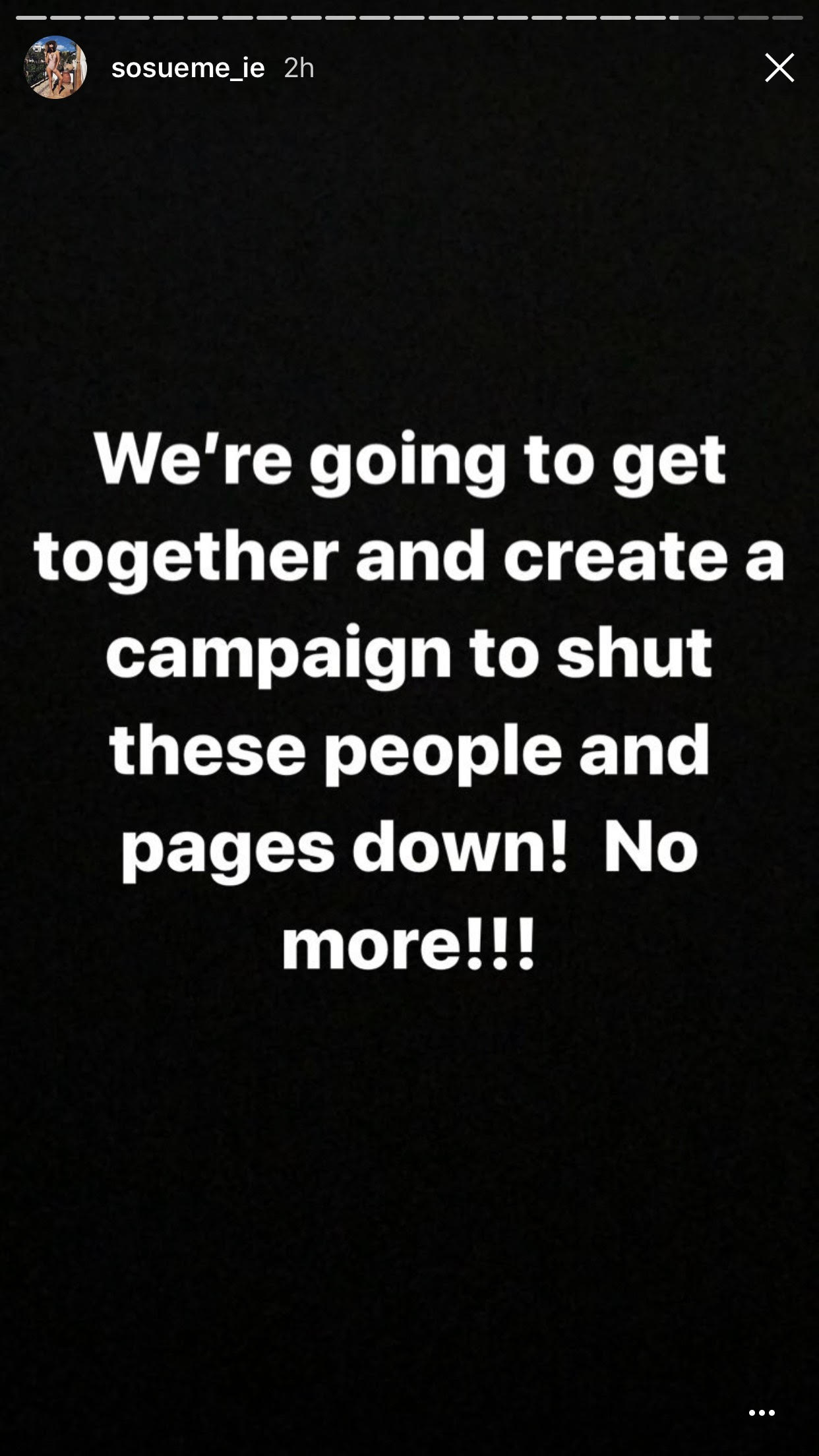 If you are experiencing cyber bullying you can get help here.