Tommy Tiernan has hit back at Simon Coveney, after the Minister of Foreign Affairs defended Ireland’s overseas development aid.

Last week, the Irish comedian launched an urgent hunger appeal with Trocaire to save the lives of millions of people at risk of Famine in the Horn of Africa after travelling to Somalia.

Speaking on The Tommy, Hector and Laurita Podcast, the 53-year-old said the public should be “frustrated, annoyed and disappointed” in the Irish Government for not hitting a UN target of allocating 0.7% of Gross National Income (GNI) to overseas development aid.

Tommy explained that in the Programme for Government “Fianna Fáil and Fine Gael said we will deliver on 0.7% and they haven’t.”

The Navan native pointed out that they’re only giving 0.37%, and told listeners: “This doesn’t have to be this way.”

The Derry Girls star said people living in the Horn of Africa have “an edge of death crisis”, and urged people to speak out about the government’s shortfalls ahead of next week’s Budget. 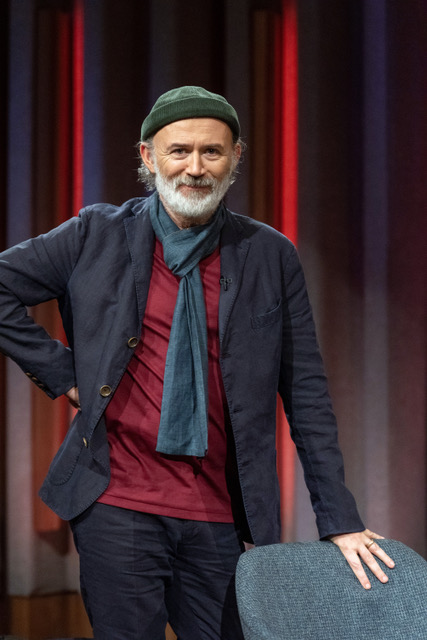 Responding to Tommy’s comments, Foreign Minister Simon Coveney told The Journal: “In terms of international hunger, malnutrition, the kind of things that Tommy Tiernan and others have rightly been talking about, just to say this week alone, Ireland will be announcing significant increases in funding to two very important initiatives.”

“I hear the point in relation to 0.7%. All I can say is that since I took over the privilege of being Minister of Foreign Affairs, we have seen hundreds of millions of Euros extra spent on overseas aid.”

“The commitment of 0.7% is still there. It’s a commitment to get to that by 2030. And we’ll try and make the contribution towards moving in that direction next week, but I can assure you, the increased contribution in real terms to overseas development aid next week will not be insignificant. In fact, it’s a very large sum.” 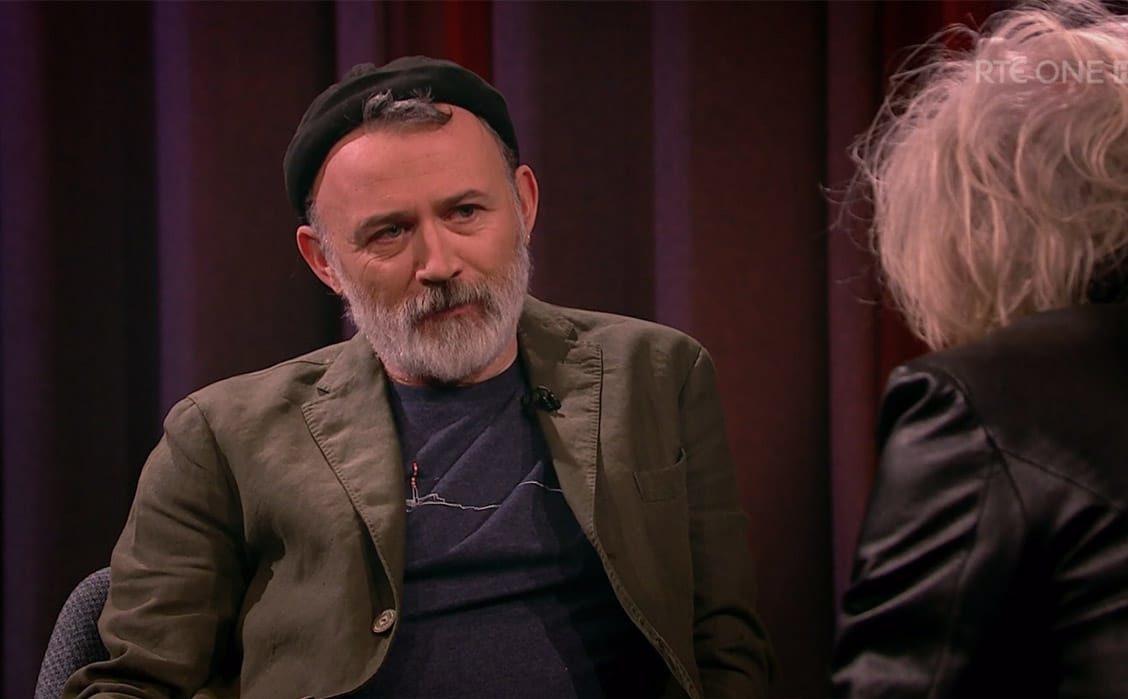 In response, Tommy released a statement via Twitter on Thursday morning, writing: “This is what they do, they bamboozle the public with numbers and figures and charts, the truth behind these statistics is that it’s not enough money and they know it’s not.”

“The money is there, a Fine Gael government first promised in 1974 to give 0.7% of G.N.I in Overseas Development Aid… we’re still waiting and a child will die today of hunger.”

A statement from Tommy Tiernan in response to Simon Coveney TD – Minister for Foreign Affairs and Minister for Defence pic.twitter.com/6BwFg9PS6T

Donations to the urgent appeal Tommy launched last week can be made here.