Today FM are delighted to be the number one station for 20-44 year olds following the latest JNLR results.

The station has enjoyed audience growth across its flagship shows including Ian Dempsey, Muireann O’Connell, Dermot & Dave and Matt Cooper.

Ian Dempsey’s breakfast audience has grown by 4,000 listeners bringing him to a total of 167,000.

Muireann O’Connell, has only been presenting her show for six months and she’s celebrating an increase of 5,000 listeners bringing her audience to 106,000.

CEO of the station, Keith McCormack, remarked, “Today FM is 18 months into a new strategy and although we’ve experienced some challenges along the way, it’s great to see growth of this kind in such a short period”

The station credited their brand activations at festivals like Longitude and Electric Picnic as a contributing factor to the station’s growth. 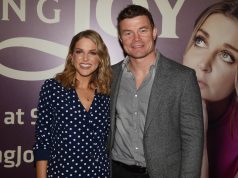 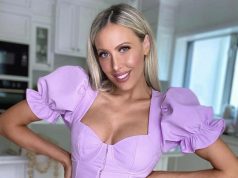 Love Island’s Finn Tapp reveals he clashed with producers behind the...

Niall Horan finally addresses the controversy surrounding his appearance on The...