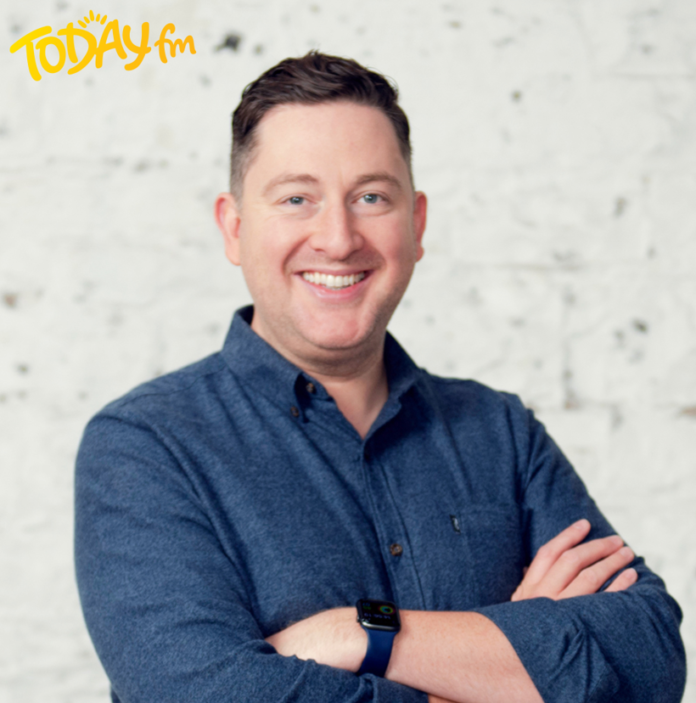 Today FM have revealed their latest JNLR figures, following changes within the station.

The Joint National Listenership Report for the period July 2021 – June 2022 was released on Thursday morning, and the station has plenty to celebrate.

His listenership has jumped to 143,000, an increase of 11,000 in this time slot since last year, and his show already has a higher audience reach than any weekday show on RTÉ 2FM.

Meanwhile Ian Dempsey (Weekdays 6am-9am) remains the undisputed ‘King of Breakfast’ with a morning audience that now exceeds 200,000 since the programme announced its new start time of 6am earlier this year.

Matt Cooper continues to have The Last Word with his audience increasing by 4,000 in the last year, now with a drive time audience of 174,000.

Pamela Joyce, who began hosting lunchtimes on Today FM earlier this year, is enjoying a 134,000 strong audience at midday while Paula MacSweeney holds the highest audience on weekday nights ahead of all of Ireland’s other evening music shows with 33,000 listeners.

Despite a slight dip (down 2,000 Year on Year) Dermot & Dave (9am–12pm) continue to dominate in the mid-morning timeslot, entertaining an audience of 203,000 every weekday making them once again the largest commercial radio show in Ireland.

“The station has seen the biggest growth in the market, thanks to Ian at Breakfast, Dermot & Dave and The Last Word with Matt Cooper having achieved multiple audience on records over the last 3 surveys. This year’s additions of Ray Foley, Pamela Joyce and Paula MacSweeney to new shows have further enhanced the listener experience.”