Muireann’s new progamme will be a two hour music and listener driven show promising engaging and entertaining content delivered in her own inimitable way.

The news comes after Al Porter resigned from Today FM back in November, after allegations of inappropriate behaviour.

The announcement marks the start of a big year for Today FM as the station celebrates 20 years in radio this year. 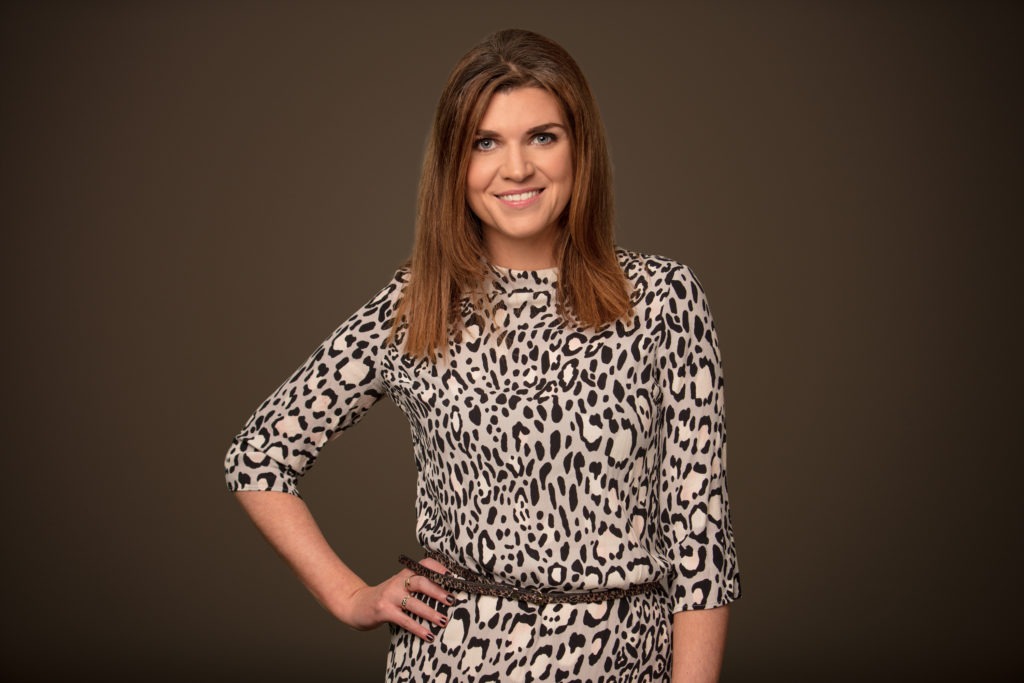 Already a familiar and well loved voice on Today FM, Muireann has presented across the daytime schedule on Today FM filling in for Ian Dempsey, Dermot & Dave and Fergal D’Arcy in recent times, as well as presenting the increasingly popular ‘Saturday Hits’ each week.

Muireann is no stranger to radio, with a broadcasting career spanning over 12 years.

In 2012, Muireann moved across the city to 98FM where she produced and later presented a late night talk show. In 2014 Muireann began presenting her own music show on 98FM before joining the breakfast show a year later.

Muireann joined Today FM in 2016 where she presented a number of shows across day time and weekends. Then in May 2017, Muireann was announced as the full time co-host of the hugely popular ‘Six O’Clock Show’ each evening on TV3.

Speaking about her new show, Muireann commented, “I have loved Today FM for as long as I remember and the idea of ever getting to work here was something I never imagined would happen. I love this place and everyone who works here and I can’t wait to get stuck in.”

CEO of Today FM, Keith McCormack said, “We’re delighted to welcome Muireann to the daytime line up on Today FM. Listeners will already be familiar with Muireann from her various roles on the station, notably her hugely successful ‘Saturday Hits’ show.

“Muireann is an extremely talented broadcaster and presenter and on behalf of the Today FM team, I’d like to extend our best wishes to her as she takes up the midday mantel. We have big plans in 2018 for the station and look forward to sharing these with our listeners.”

The new lunchtime show begins on Today FM on Monday, 22nd January from 12-2pm,  while Fergal D’Arcy will extend his afternoon show by half an hour with a new show time of 2pm to 4.30pm.