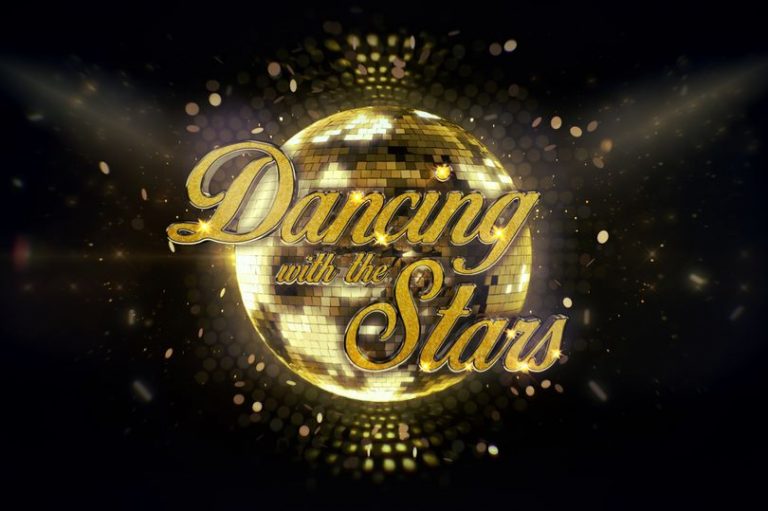 Three more contestants for Dancing With The Stars are set to be revealed on tonight’s Late Late Show.

Ryan Tubridy is set to unveil more dancers for the RTÉ show, which returns to our screens in January. 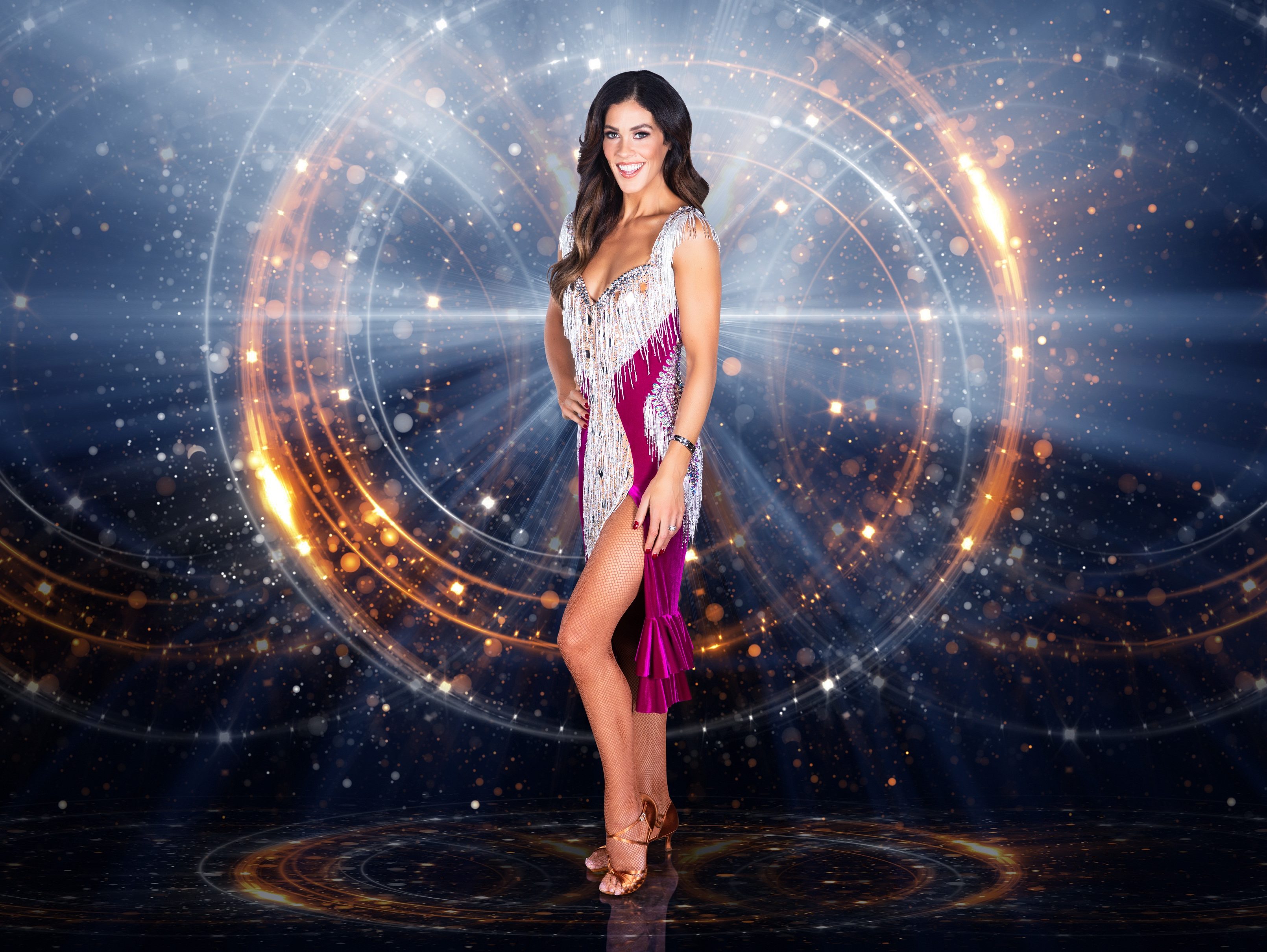 As speculation reaches boiling point, Big Brother star Brian Dowling has been tipped to star on the show after being spotted in the rehearsal studios with pro-dancer Laura Nolan.

Amid the rumours, Brian recently revealed he hopes to return to Ireland to work in television.

However, his participation in the show has not yet been confirmed. 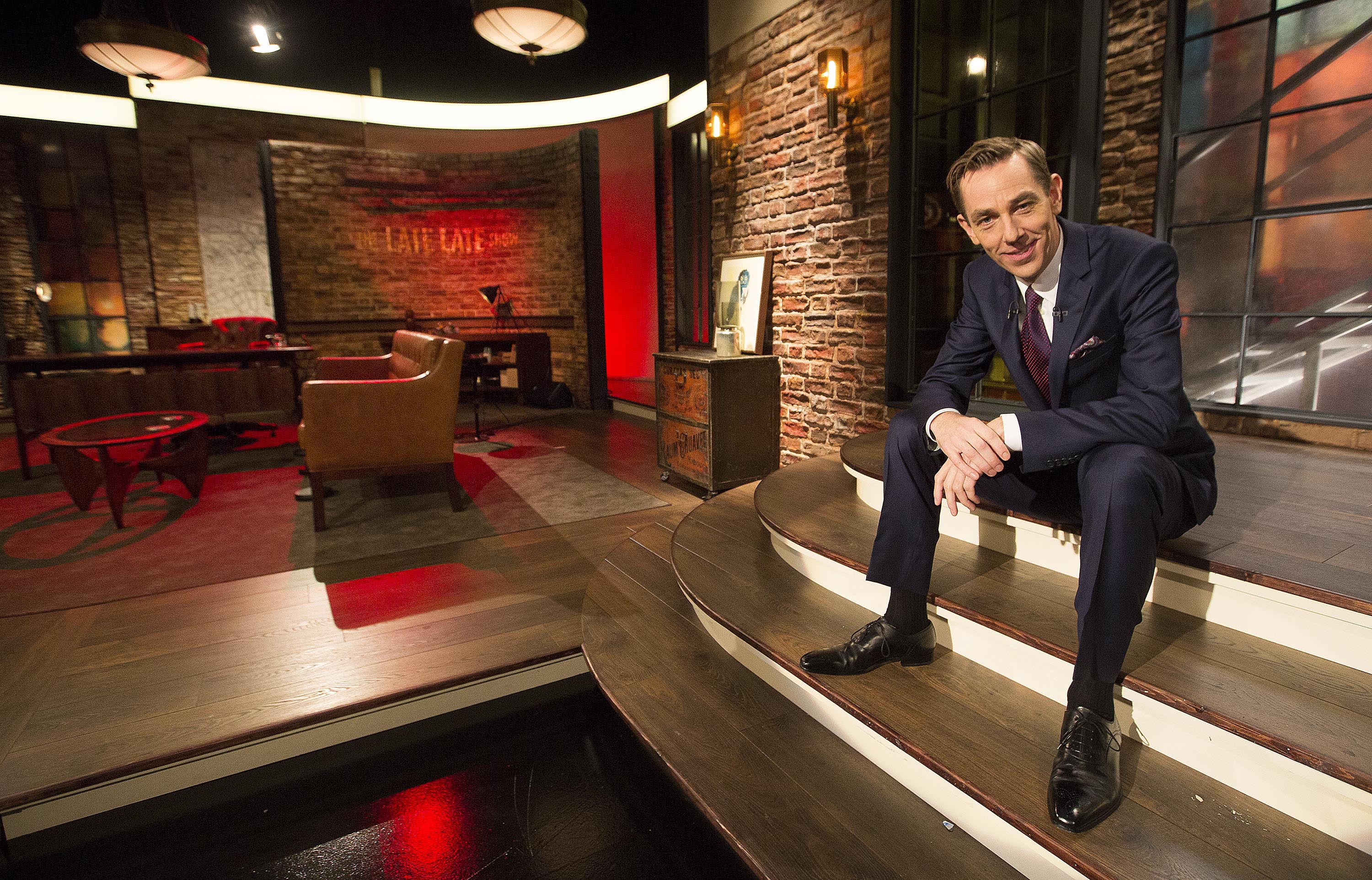