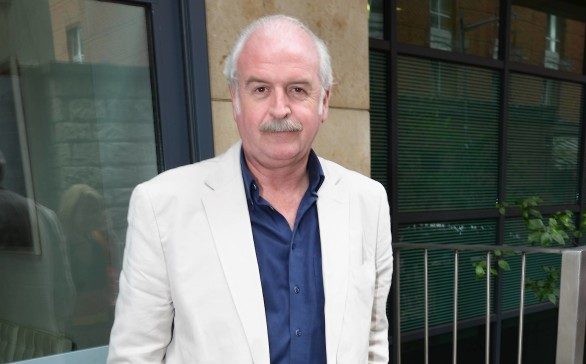 Thousands of fans have signed a petition to save RTE radio station Lyric FM.

The petition came following a report which revealed that RTE was considering axing the station.

Liz Nolan, who presents the show Full Score on Lyric FM, asked fans to Twitter to do what they could to save the station.

For listeners and friends of @RTElyricfm, the threat to its future- as indicated on last night’s #rtept– is a profound blow to #publicservicebroadcasting. We’d really appreciate any and all support of the station on social media. #supportingthearts @josephamadigan @PresidentIRL

One Lyric FM fan, Mary Ellen McGuirk, did just that, and her Change.org petition has since been signed almost 5,000 times.

“Lyric FM is the only radio station that plays a programme that is predominantly classical music,” reads the petition description.

“Without Lyric, there is no station playing classical music on Irish radio as regular programming. It also offers the very best of jazz and new music.”

Please don’t cancel Lyric fm. Their studio is based in Limerick. We need decentralised elements of RTE. I use those studios loads to do interviews, instead of going up to Dublin like a prick.

Marty in the Morning host Marty Whelan has also been retweeting comments from fans of the station who don’t want to see it axed.

Speaking to EVOKE at the National Ploughing Championships this week he said: “I would always be concerned about anything that would take away my lovely livelihood.”

“I don’t know what their plans are and they haven’t told us.”

“I would like to think this is a rumour that has no legs but I have no idea.”

Almost 4,000 signatures already- what an incredible response to our #savelyric petition. Thank you! If you have friends, family- heck, complete strangers!- who might also sign, please pass it on. @RTElyricfm https://t.co/O97zVAfUzr

Helen Shaw, who helped create and establish the station at it’s Limerick base, tweeted:

“As the former head of radio who launched RTE Lyric FM exactly 20 years ago I can tell you it is a tiny tiny budget that runs that station and compared to everything else in RTE it boxes way above its weight in output and ambition.”

You can find the petition HERE.