This popular Stranger Things star is in Ireland right now 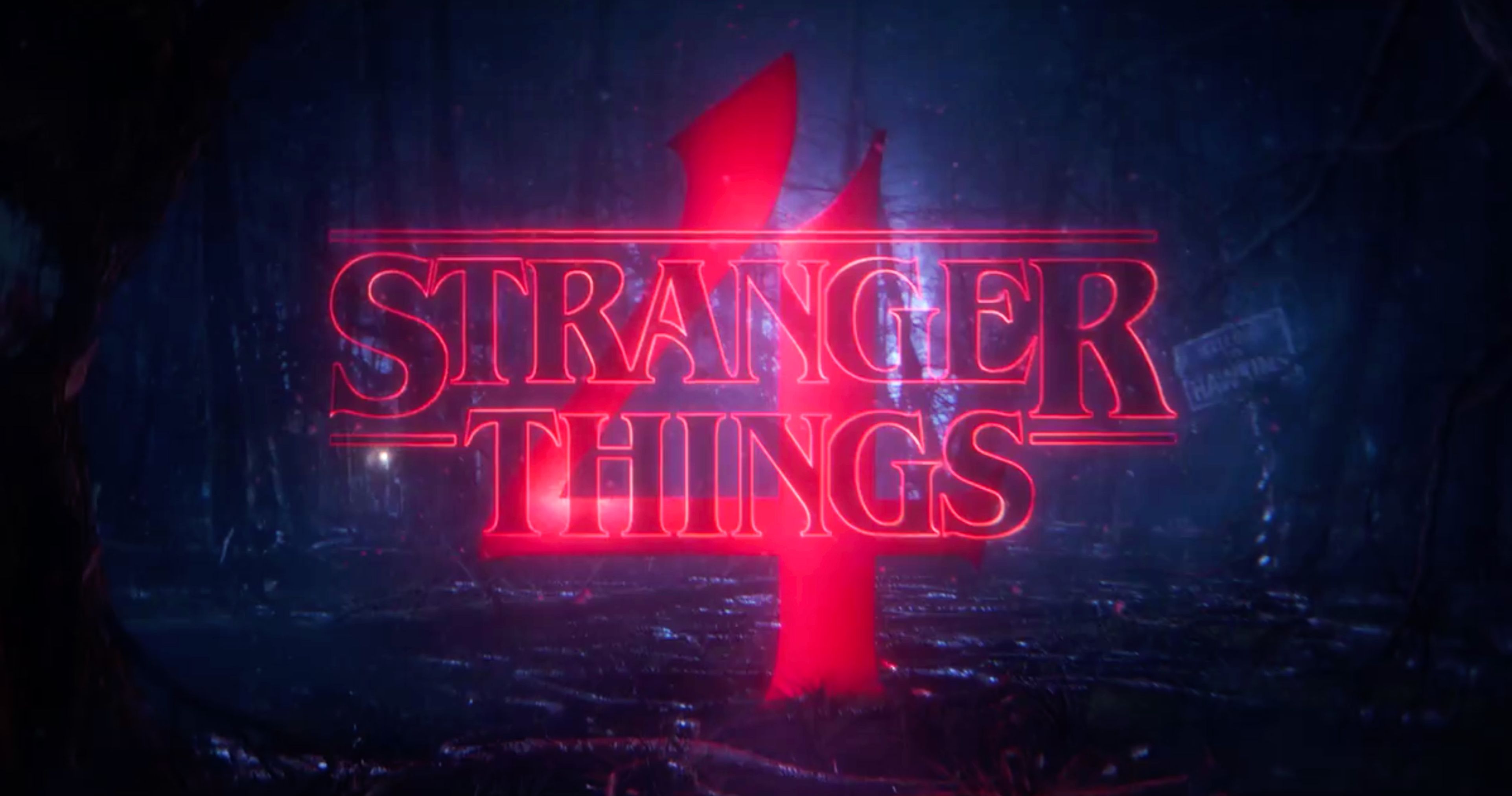 The 20-year-old is best known for his role as Dustin Henderson in the fan-favourite Netflix series.

The actor was spotted in Killarney, Co. Kerry on Tuesday night.

In a TikTok video posted by Amy Griffin, Gaten posed for a snap with her.

The actor is wearing a plaid shirt and jeans, while he sings alongside the musician.

It then cuts to a quick clip of Gaten dancing to Gimme, Gimme, Gimme! by ABBA in a nightclub.

Fans took to the comments section of Amy’s post to share their delight that the Stranger Things star was in Ireland.

One TikTok user wrote: “Deadly he seems like good craic ❤️❤️,” while another said: “Dusty hun that would of made my day 🥰🥰.”

A third said: “i need to find him rn and ask about everything,” and a fourth commented: “HE NEEDS TO COME TO TRALEE NEXT.” 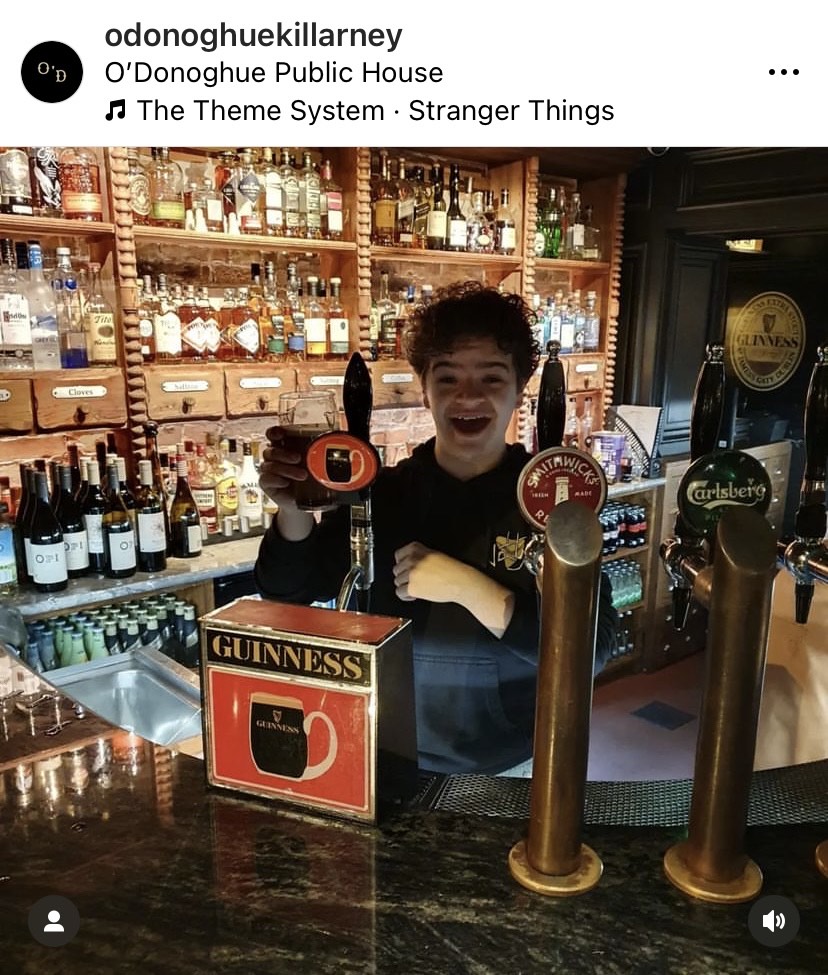 Gaten was also spotted in Dublin Airport – Terminal 2 this week.

During his Irish travels, the Stranger Things actor visited O’Donoghue’s pub in Killarney and the Ashling Hotel in Dublin.

The 20-year-old also made a pitstop at the fan-favourite tourist destination The Guinness Storehouse. 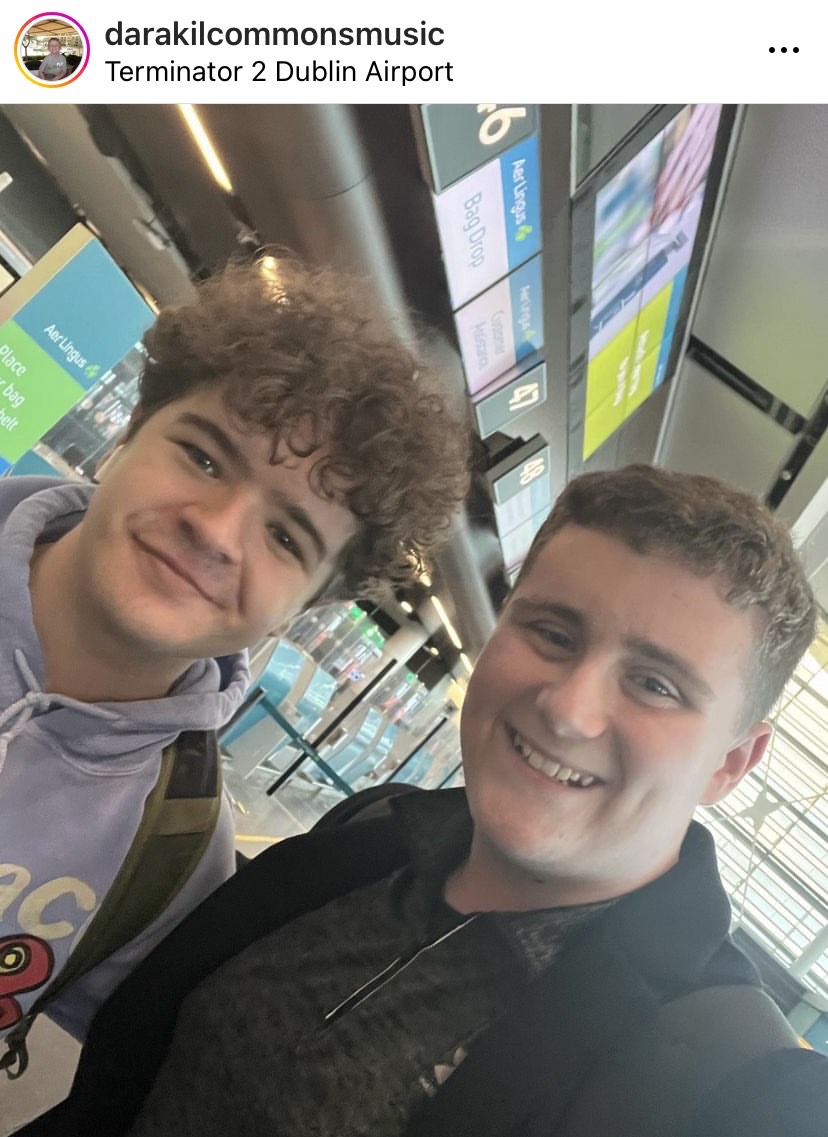 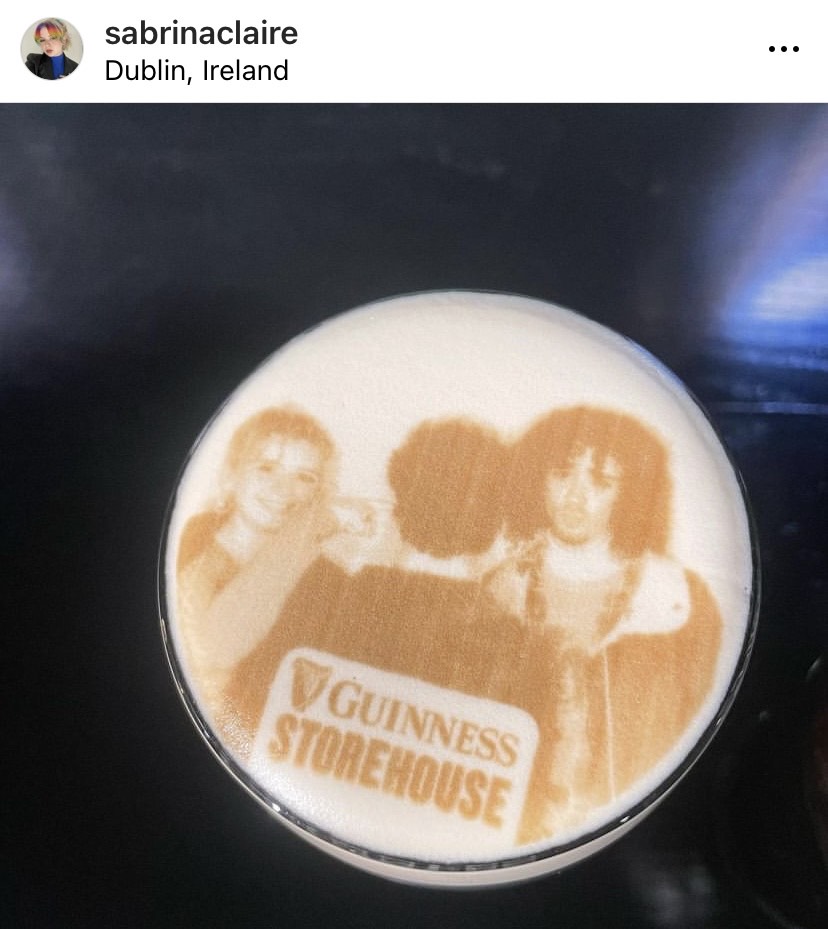 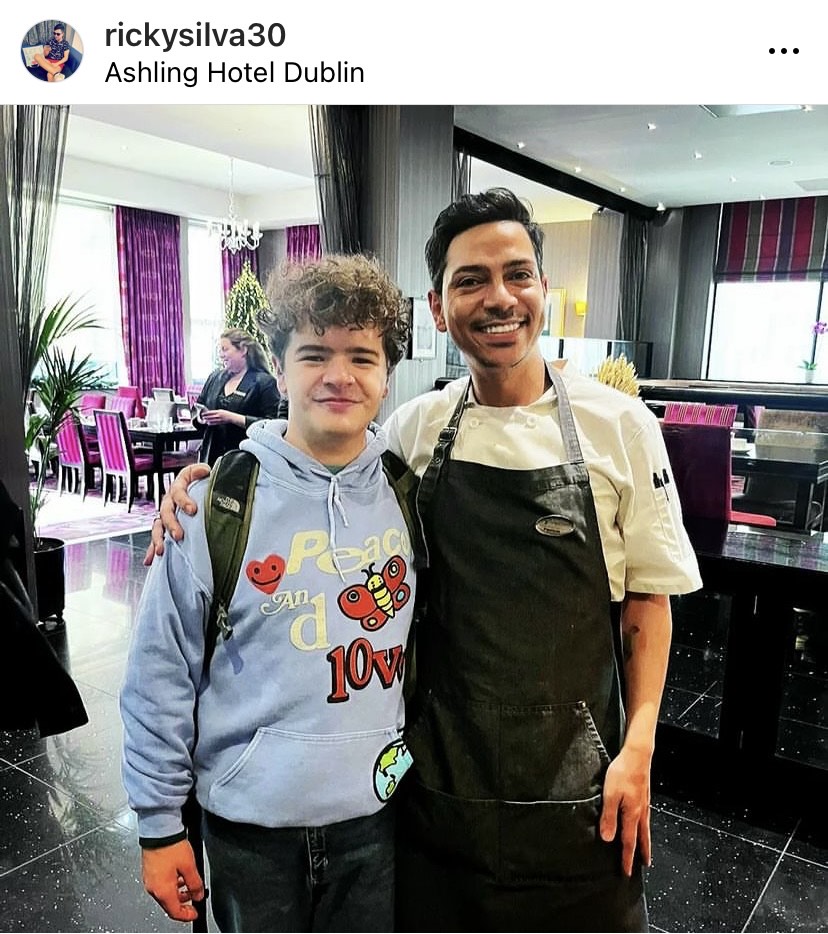