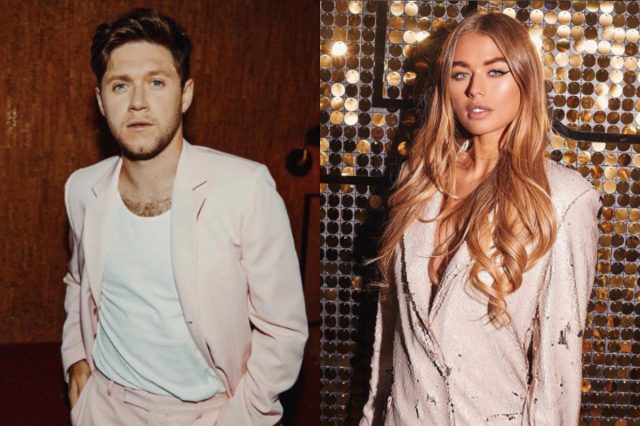 Arabella Chi has confessed that she turned down Niall Horan because he is “too short” for her.

The 29-year-old revealed that the Mullingar native, who is 5ft 8in, contacted her when she started dating Wes Nelson and once again when they split last month.

Arabella decided that even though Niall came across as a “gentlemen”, he was not the man for her.

“Niall slid into my DMs when I started dating Wes, and immediately after we split,” she told The Sun.

“I texted a friend and said: ‘That didn’t take him long.’

Arabella explained that the 26-year-old wasn’t “her type.”

“He came across as a complete gentleman. But when it comes to love he’s not for me.”

“I wouldn’t think, “Oh well I am going to message him because he’s Niall from One Direction”.”

The model claimed that she has had “loads” of famous men sliding into her DMs after her appearance on the fifth season of Love Island last summer.

The pair both achieved fame on the popular reality television show Love Island, but appeared on different seasons.