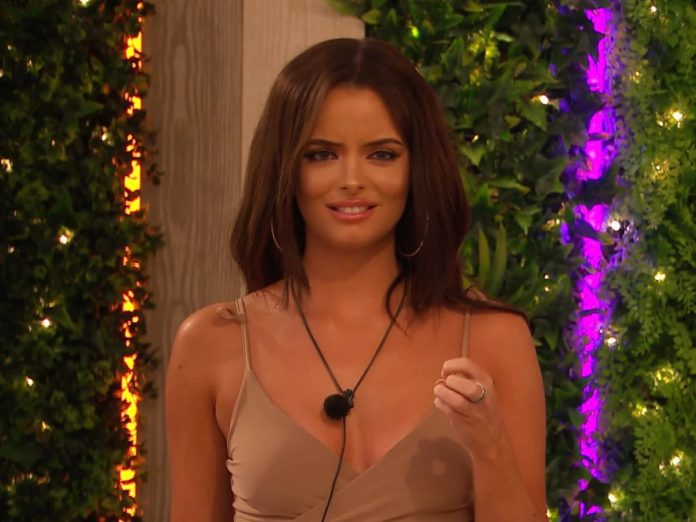 Love Island fans are calling for Maura Higgins to enter the villa, three years after she found fame on the 2019 series.

The challenge saw the boys and girls compete against each other to try and raise each others’ heart rates the most with a sexy dance. 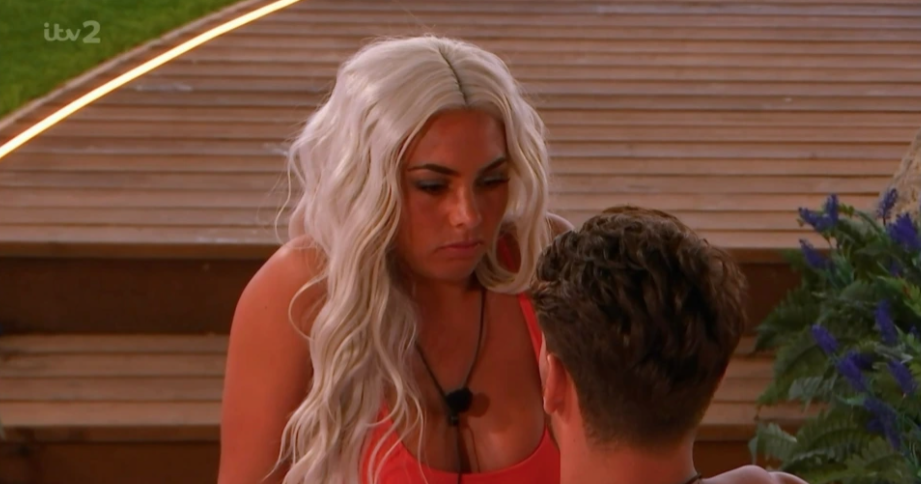 It’s safe to say viewers were not happy with the way Jacques spoke to Paige, and took to Twitter to vent their frustration.

Many called for her to end their romance, and pointed out his behaviour was a “red flag”.

why was jacques talking to paige like that wtf #LoveIsland pic.twitter.com/7oxjMdemuL

Longtime fans of Love Island are now calling for former contestant Maura Higgins to enter the villa to put Jacques in his place.

The 31-year-old, who hails from Longford, was famously outspoken during her time on the popular dating show in 2019.

Maura won a lot of female fans during the series, especially after she gave her co-star Tom Walker a dressing down for making a misogynistic comment – cementing one of the greatest moments in Love Island history.

Taking to Twitter after Tuesday night’s episode, one fan wrote: “Maura Higgins would never have stood for this kind of tomfoolery. If Jaques had called her pathetic, and to shut up… the Villa would be in flames 🤣.”

Another viewer tweeted: “We need Maura to come in and sort Jacques out now.”

A third fan addedd: “I need Maura, Anna, Faye and Amber to come in the villa bcs if Jacques spoke to them like that they would demolish him.”

Maura Higgins would never have stood for this kind of tomfoolery. If Jaques had called her pathetic, and to shut up… the Villa would be in flames 🤣 #loveisland https://t.co/JojFZE4aZ4

you know who would’ve put jacques in his place with quickness #LoveIsland
Faye✔️ Maura✔️Amber✔️Siannise ✔️ pic.twitter.com/kagg1g7l77

Please send Maura in to coach Paige I beg of you #loveisland pic.twitter.com/71p5j1OcHh

I need my girl Maura to drag Paige outta this shituation #LoveIsland pic.twitter.com/y5C7Xy4S4p

Could ya imagine Jacques spoke to Maura or Faye the way he spoke to paige tonight🙈 murder in the villa😂 #LoveIsland pic.twitter.com/Pt4MFe8LKJ

MAY THE SPIRIT OF MAURA AND ANNA WAKE OUR SISTER PAIGE UPPPPP #loveisland pic.twitter.com/Z5fGk8EYq2

imagine jaques tried to talk to maura like that #loveisland pic.twitter.com/q1ou2z6lXy

if jacques said that to maura he would start crying #loveisland pic.twitter.com/dZi7iyYmpf