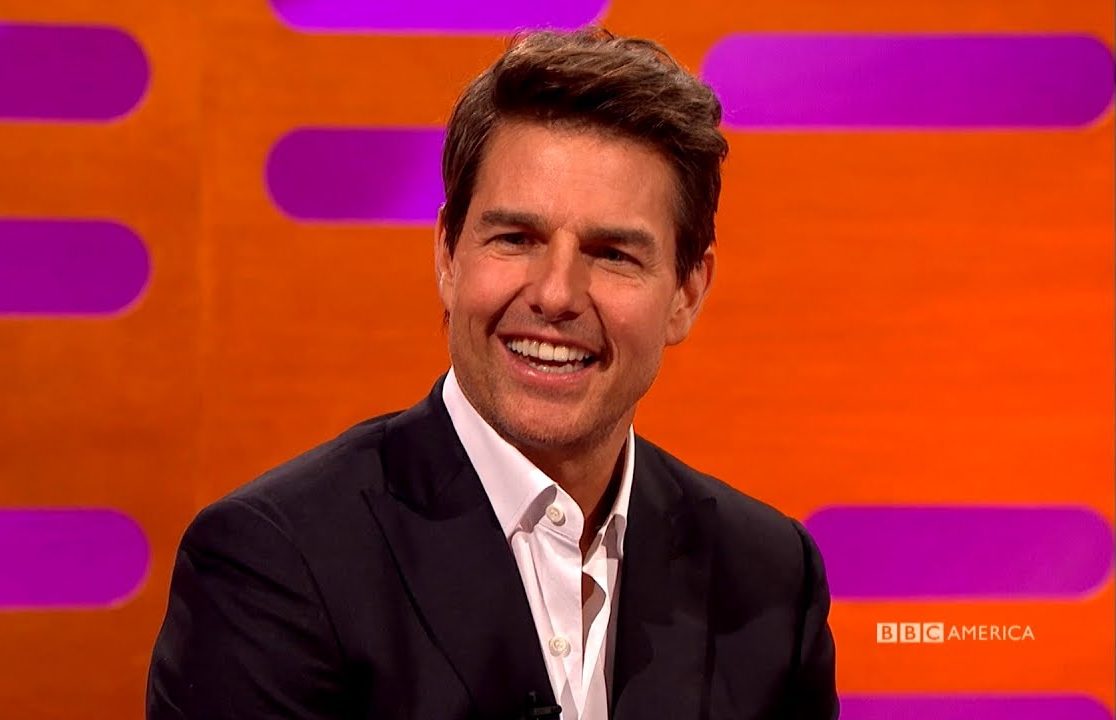 Fans are convinced Tom Cruise is in Ireland right now, as his private jet landed in Co. Kerry on Wednesday afternoon.

According to Celebrity Jets, which tracks the whereabouts of private planes owned by famous people, the actor’s Challenger 300 flew from Maine to Shannon Airport on August 1st.

It’s not yet known if Tom was on board his jet, but the Hollywood star was spotted paragliding in the Lake District in the UK over the weekend.

According to reports, the 60-year-old was filming scenes for Mission Impossible 8, which is set for release in 2024.

Tom previously spent time in Kerry while filming his 1992 film Far and Away.

The a-list actor also visited Ireland in 2013, when he received a Certificate of Irish Heritage from the then Tánaiste Eamon Gilmore.

Tom’s Irish roots were discovered by Tourism Ireland, who found his ancestry dates back to 12th century Ireland.